That was one of the best animated movies I’ve ever seen. But let down on ending… Lets leave all that alone for now and also no spoilers ahead All the nodes and Easter eggs. First rebirth character in DCAU. Strong female Leads. Multiple. Actual character development of already familiar characters. Emotionally thrilling and equally heart pulling. Nostalgic voice over work that gave me back my childhood justice league. Theme music and sound cues OMG. And the animation was not only nostalgic but absolutely stunning in parts and verging on psychedelic in others. It’s a must own. Come at me. Hashtag five stars…Fatal Five Stars.

I agree, actually. It feels to me as if DC’s animated movies struggled between 2012-2017 when there wasn’t much great and a lot of crap, but they’ve been on the upswing again recently. I loved seeing another story in the DCAU and the focus on Limelight.

The Fetal Five would be either the best or worst villain group ever. I’m thinking a group of sinister fetuses with psychic powers who have to be hunted down before they’re born so they can be contained.

Enjoyed it for the most part. Loved the JL cartoon animation used and the new/old characters. I was somewhat disappointed in the story and some of the out place violence used in the film, but it was a nice throwback. Would definitely watch more films in the JL and JL: Unlimited universe, or even revived cartoon on DC Universe maybe

The heroes against the fetal five would be called Prochoice and Coat Hanger Lass. What would you like to see if the did a final season of Justice League Unlimited? Hey BatWatch thanks for the awesome comment.

OMG Ripply I laughed so hard at this

If you like the Fatal Five check out silver age Legion of the Superheroes.

BwanaBeastguy I’m super glad it made you laugh. Thanks for the recommendation I love it. Why does silver age Brainiac 5 look like Conner Kent and the one in Fatal Five look like Lex? Haha

I don’t think this is actually DCAU cannon, since we didn’t see any mention of Supergirl in the future. Still, great movie. Really enjoyed this one.

Yeah, it was great. I love how they had Ms. Martian as a lead character and had her join up with the league, it’s nice to see continuation of characters that were introduced awhile back but never really given the same clout as the core group. Love seeing Conroy and Newbern back, tara strong was Saturn girl too and she’s cool. I liked the green lantern story being central to the plot, it makes me want to see more of what happened between the present and star boys time that made the green lanterns light dim. 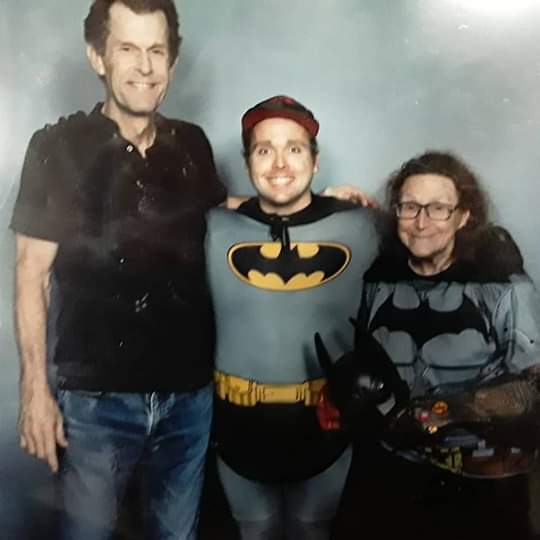 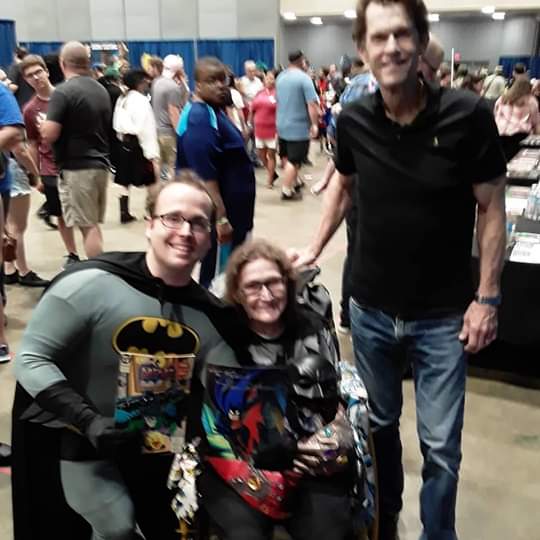 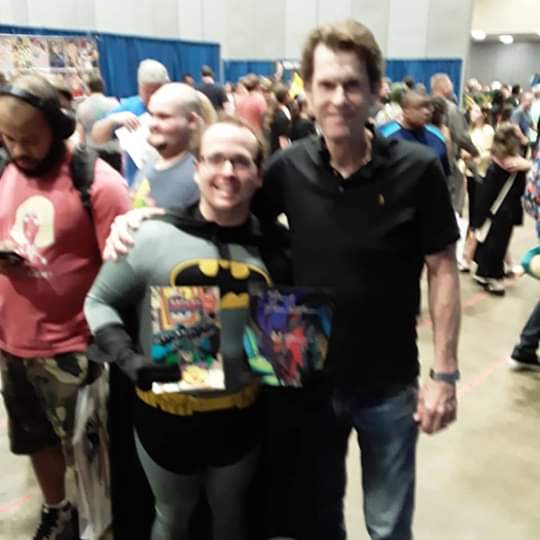 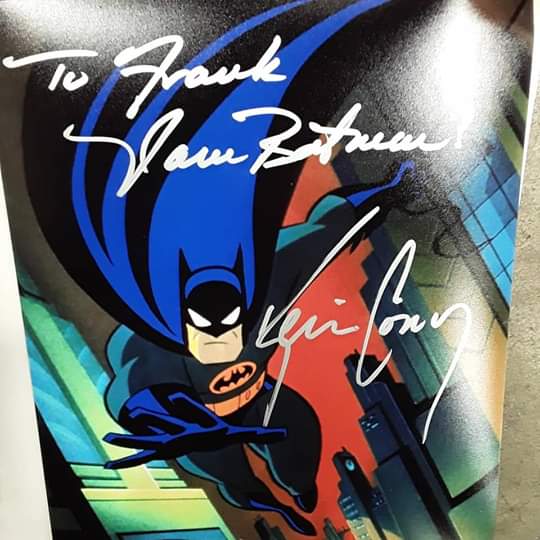 FB_IMG_1572672348912540×540 43.2 KB
I’d love to see them revive the old justice league for a full on season like with young justice but honestly I’m surprised they’re even still using the same voice actors it’s been so long. I know they now have multiple voice over actors for multiple projects which makes it cool to come across one of these with the old school cast. Follow me on Instagram frank.franks and like my fb page Mr.Mar-Vell
3 Likes
grubb91.33899 December 8, 2019, 8:49am #13

So they can show up for his funeral but not further back in time to prevent his death?

That is one helluva typo up there.

Alright so it’s cool and all I guess but the story was kinda wack. Like foreal kilowag just got insta melted with barely any screen time. Brainiac just straight left the server after the intro which is aight I guess. And she gets an eyepatch because she woke up on the right side of the bed. and she just watched her family get slaughtered and I don’t really see how they didn’t emphasize that enough throughout the movie but whatevs Also I don’t know what kinda romance or bromance thing was going on between star boy but it felt kinda wack and forced overall 8/10

Loved it. Even more so on a rewatch. I was kinda hoping for more Legion involvement but Jessica Cruz quenched that thirst for me. Loved her scenes & relate to her disorders on a personal level.

I was excited when I put together it was a continuation of the old JL tv show. I loved it, I have a bias towards the Green Lantern mythology, so I was pretty much a very haopy camper.