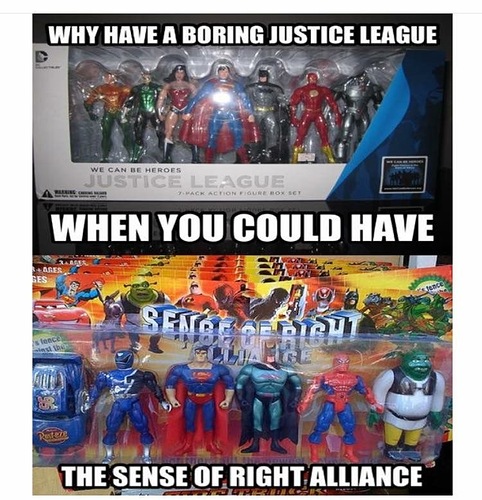 I want that set so bad.

They need a movie stat.

They need a movie stat.

W: Is there anything more I could get you all for dinner tonight? 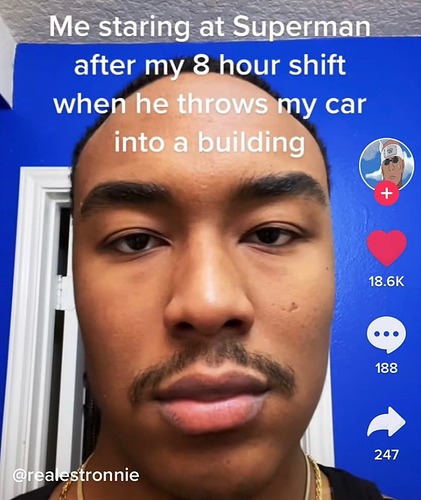 If it does than I would be celebrating 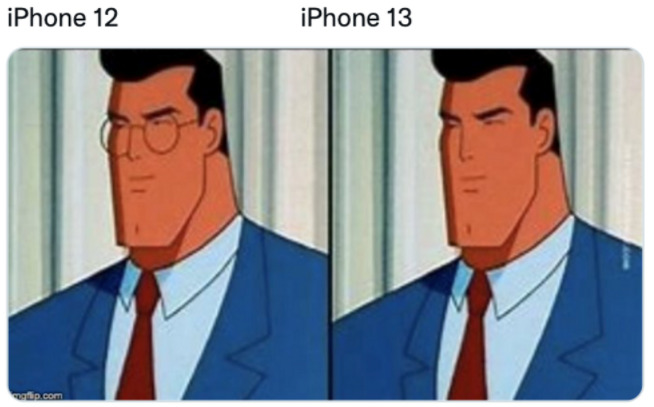 Well Gotham does have Batman insurance. They specialize in dark knight returns

As someone who has been living in Gotham for nearly 4 years I can confirm yes, insurance does cover. It’s called Bat insurance, and it will cover any damages caused by Batman, Villains/Criminals, or any other vigilantes as long as the villain/criminal they were going after gets caught within a week from the accident. At that point your damages are considered to be accidents in a situation that has been solved by the people who caused it. After that week timeframe and the villain/criminal has yet to be caught, then they cannot cover for something they can’t prove was a Bat Battle accident.

Trust me… I’ve had an experience or 3.

That video is hilarious as well @Aztek.

I’ll be there when I get there. 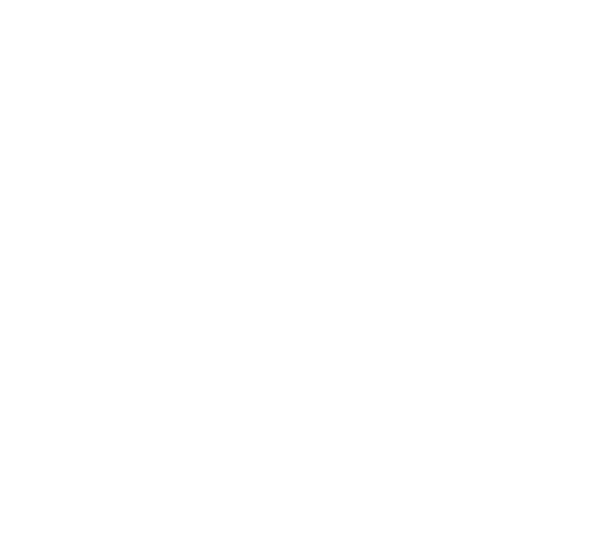 One of the reasons for secret identities. So they can’t be held liable for damages. Lol

Like every time something of Batman’s gets destroyed and Superman says “I’ll replace that” and Batman says “what, on a reporters salary?” Lol these heroes know what they’re doing lmao

I’ll be there when I get there.

Thank you for bringing this subreddit to my attention. This is exactly what I’ve been looking for.

This one just happened to me today: 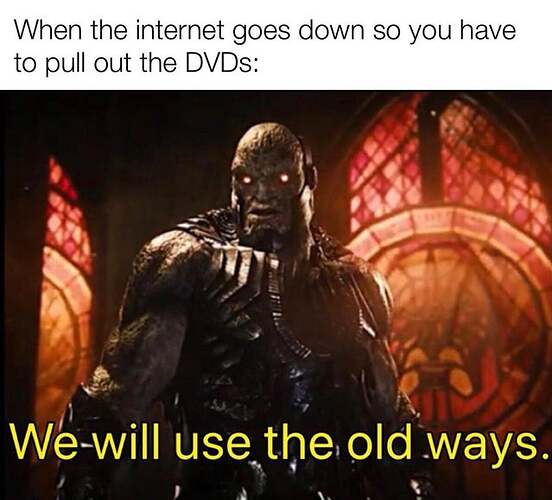