John Diggle is Back! 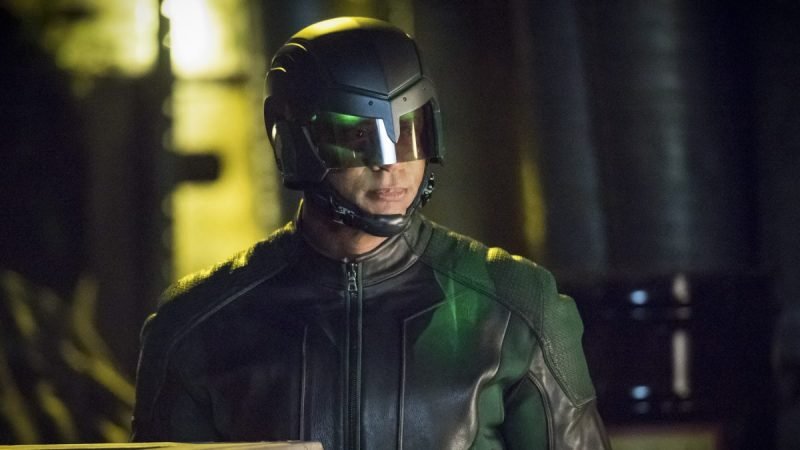 The CW is officially bringing back Arrow alum David Ramsey to the Arrowverse as he signs on to reprise his role as John Diggle in five DC superhero shows.

Saw that. Hope we get the lantern. If not still awesome to see him back.

Also in arrow news I saw this. Which is interesting. 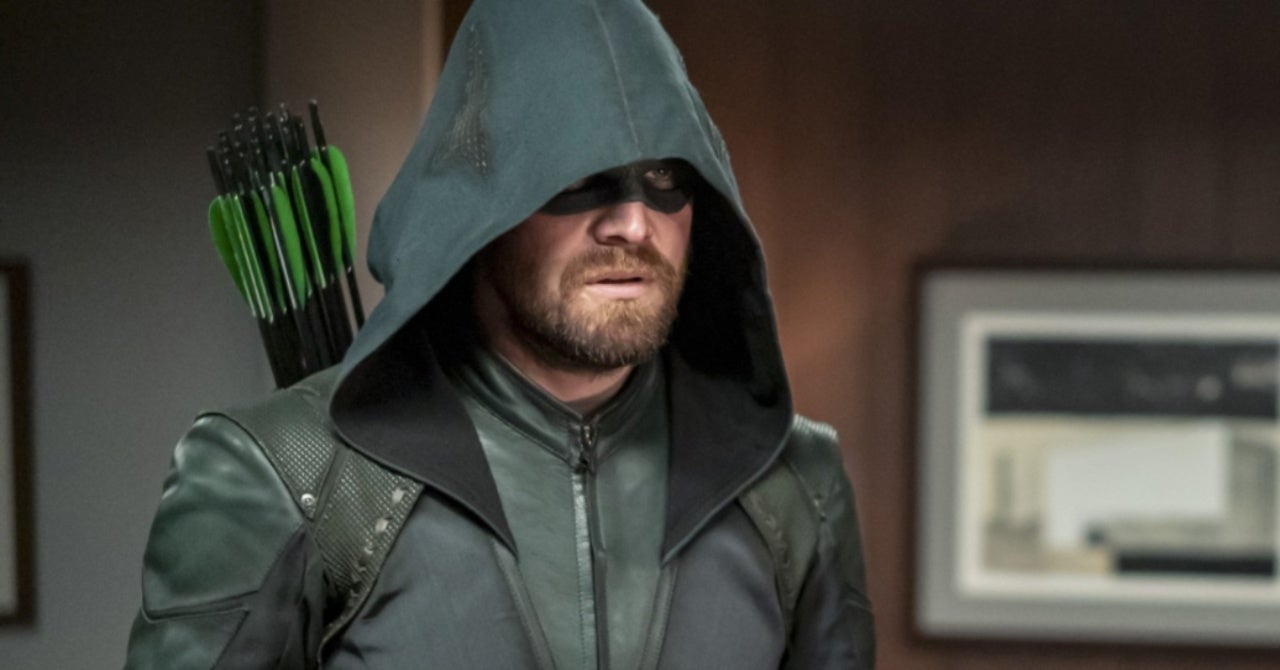 When Arrow ended its run after eight seasons earlier this year, no one could have predicted just [...]

I wonder if that Canaries series is still happening?

I haven’t heard much. Maybe it’s been delayed due to the pandemic in whether or not they would do it or HBOMAX’s launch. Also heard a rumor that Wonder Girls show may be in the future and we may see them there. Iffy on if that’s true but hey who knows.

I was going to wait till the shows hit Netflix to binge but now I have to watch till Diggle shows up.

I’ve seen his Legends appearance be described as both a “mystery role” and “secret character,” which could be describing 2 different things. A mystery role leaves the door open for him finally being Green Lantern, which would be fitting since LOT is dealing w/ aliens this season and it would be great to see him interact w/ Sara again. On the other hand, he’s still gonna be Dig as GL and not another character, so “secret character” could also mean he really is playing someone else entirely. Then again, that could also just be a misdirect to keep the GL role hidden, unless that’s exactly what they want us to think!..OK, I’m gonna stop myself before I go full-blown conspiracy mode. I just really wanna see him as Green Lantern

I hope we get to see him as a Green Lantern!

This is so cool, I would love to see him as Green Lantern. The Legends are for sure going to meet John Stewart from a different earth though, right? I’m so excited about this

I would like nothing better than to see Diggle return as a GL. I just hope the CW can give us some neat-looking constructs or something

I’m very much looking forward to seeing him again! This news made the premiere of new season that much further away. Hahahaha! I always liked his character and was well satisfied with his ending on Arrow.I can’t wait to see what happens with him now! I hope he ends up on the Wave Rider for a bit! I think I read he was gonna direct an episode or two also but I’m mostly hoping for some ring-slingin’

I like that it’s being treated as an event, with Diggle appearing across multiple series and David Ramsey getting to direct them.

I’ve replayed that scene with Diggle finding the “ring”.

Do we ever actually see a “ring”?

How do we know it wasn’t just a box of Kryptonite?

Or some of that special gum manufactured in Smallville? 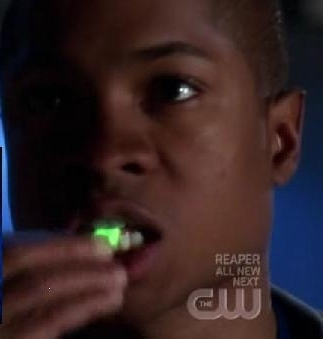 My brothers and I have a long running “joke” (I added quotes because it’s a little true) about Diggle being easily the greatest character in the Arrowverse, so naturally upon seeing this the first thing I did was text my brothers. So hyped! 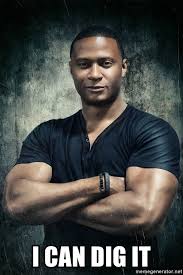