It Ain’t Easy Being Green

I just wanted to share a fun story about the artist Dale Eaglesham.

A little over 20 years ago, I posted on the DC Comics Message Boards, particularly the Green Lantern forum.

Back then the GL forum on the DC boards were (not even kidding) one of the most toxic comic book environments on the web.

This was back when Kyle Rayner was the only GL and Geoff Johns hadn’t retroactively fixed Hal Jordan’s Parallax stuff.

The board was comprised of mostly two sets. Kyle Rayner and Hal Jordan fans. And they were constantly at each others throats and berating one another.

This went on for years. They even set up threads called “The Hal Jordan Club” and “The Kyle Rayner Club” which were sort of neutral zones where they weren’t allowed to troll each other.

Me? I liked both but was there to mainly talk about Kyle as he was the current Green Lantern.

You couldn’t do that, though, without a Hal fan ripping into you. Or Vice versa.

So I started a new approach.

My favorite Green Lantern was G’Nort, a humanoid dog that was pure comic relief. 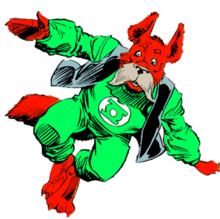 Instead of talking about Hal or Kyle, I would literally spam every topic with G’Nort talk.

Eventually I created my own club which was restarted several times because the threads got too massive.

I even got a letter printed in the comic asking about the status of G’Nort as he hadn’t been seen for quite awhile. 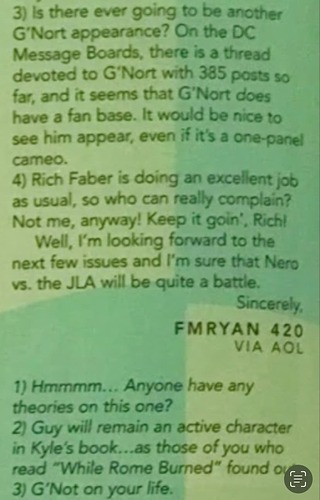 They shot me down on a G’Nort appearance, but something magical happened right after my birthday a few months later.

Artist Dale Eaglesham wished me a happy birthday and told me to watch out for the upcoming issue 143. 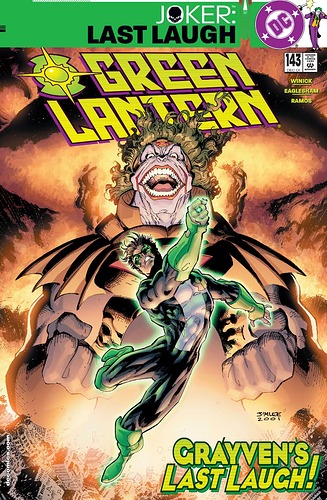 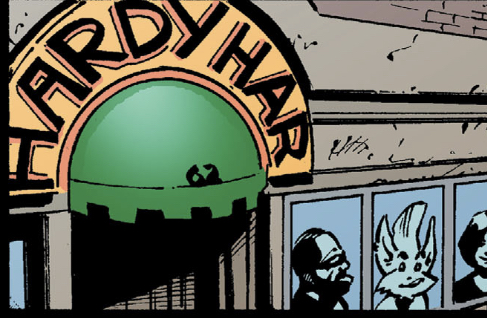 That was really cool. Small but cool af. 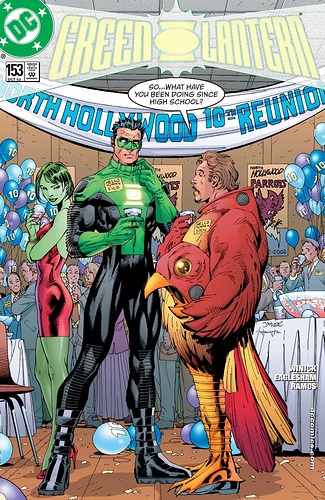 Dale creates this panel with a familiar face in the background… 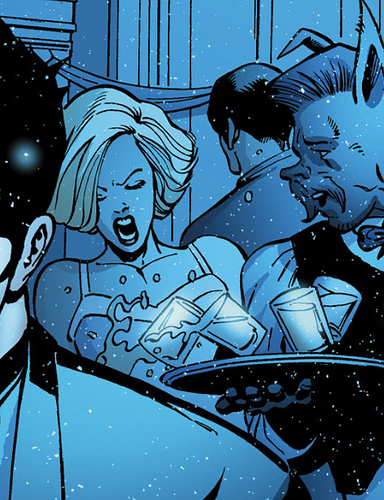 Some might say “big deal” but it was really cool. Especially since the editor was stone cold against showing any other GLs at the time for any reason lol (save a handful of Alan Scott or John Stewart appearances)

I like G’nort too. Best villains ever Mister Nebula & Scarlet Skier not only are their personality great but you also get to make fun of Matvel. Gnort’s only villain The Scarlet Skier LOL !

As a fellow G’Nort fan I got a big kick out of this!
As a fellow survivor of the “wretched hive of scum and villainy” that was the old DC message boards, I can attest to the toxicity there and can’t say enough positive things about how this community is light years above that nonsense!

Yeah, the ol’ DC boards were rough sometimes but it was also fun interacting with the actual creators of several series’.

If I recall, Peter David was pretty active on the Aquaman/Young Justice boards as well as weekly held chats with writers and artists of other series’.

Not even gonna lie…

G’nort (along with Guy) was my first GL. I started reading comics in 88. There was this weird time for about two years where GL didn’t have a solo book. I was introduced, as a six year-old, during Justice League. I’ll always love G’nort, and ain’t nobody gonna change that. It would thrill me to my core if he was in the HBO Max series from time to time.

No reason to lie about the JLI! 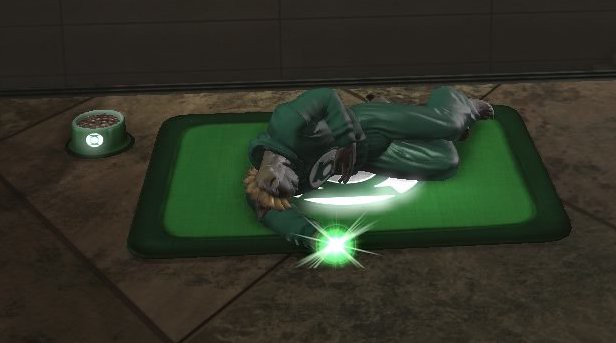