Is Damian Wayne ready to move in from the Robin mantle?

Quit telling my kids to leave me. He is literally not getting older. 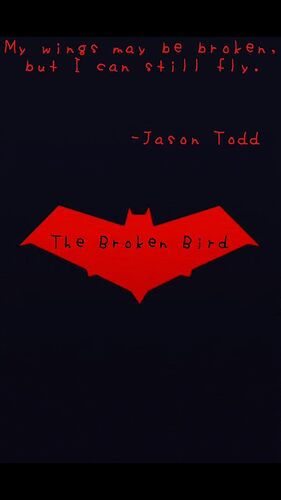 You are literally in the cave on a regular basis and still wear Robin red.

You literally came yesterday to play a game of Axis and Allies Total Victory. My Royal Navy wrecked your Kriegsmarine.

In my eyes, he’s ready. That being said, I don’t think he wants to. I think he’s afraid of moving on as a solo hero. Bruce has always been there to keep Damian in check, but if he’s on his own, he might not be able to stop himself.

He is ready but:

a) not really sure what he can do apart from the role. Maybe fight ninjas and whatnot? Kind of feels like he might turn into “another one”. Dick has his own stuff and Titans. Jason is RH and totally different. Tim is with YJ not completely out from Robin. Steph has been reduced to costar and guest appearances which is what I think Damian would be in a few years without some kind of unique thing to make him “not Robin”.

b)He wants to stay I think. He might say he doesn’t but he wants to be Batman and staying Robin is a good idea then. Plus he gets to be with Bruce, his pets, and occasionally Dick.

c) DC won’t know what to do without a Robin so rather than putting Tim or Steph back in the role (which would feel wrong) or keeping Damian. They would introduce someone new and, while I’m fine with the size of the family, I don’t really want a new Robin.

Bare in mind I haven’t read some of the latest stuff with him. I’m about to years behind.

It’s a far complicated answer that no one is sure how to answer just yet.

From the gecko Damian Wayne has always taken the Robin as sorta a stepping stone toward becoming something more. What’s that mean depends on the writers. Is he the Demon or the Bat? Not even Joshua Williamson was able to answer.
Now being a hero, Damian Wayne is more likely to become a Bat. Much like Cassandra Cain who is the daughter of Batman, Damian is perceived as the son of Batman. Children trained to become that mantle.

Obviously Damian being the youngest Robin and having two Batman around(Bruce and Jace) It’s unlikely Damian isn’t gonna grow up immediately to become Batman like Johnathan Kent did when he became superboy to superman.

You could create a mantle for him like Cassandra Cain and the orphan identity but this ain’t likely going to happen either. DC has come to accept multiple people can wear a particular mantle and that’s mostly great for comic fans but it can create confusion if handled poorly. It’s sorta a running joke in the Shazam books with the Shazam family.

Anyway it could work but Damian Wayne really needs is a better role to fit into. Where can you put him that highlights his Robin/Batman characteristics and those of Talia Al Ghul.

Is he the Demon or the Bat?

Do the third option and just say neither 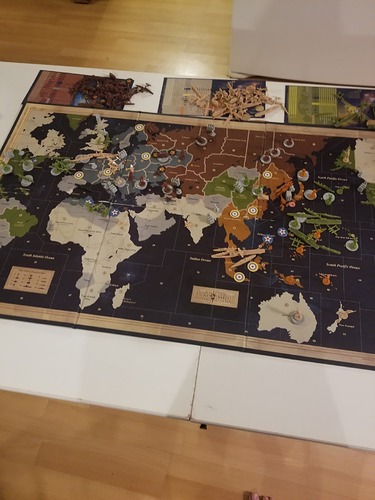 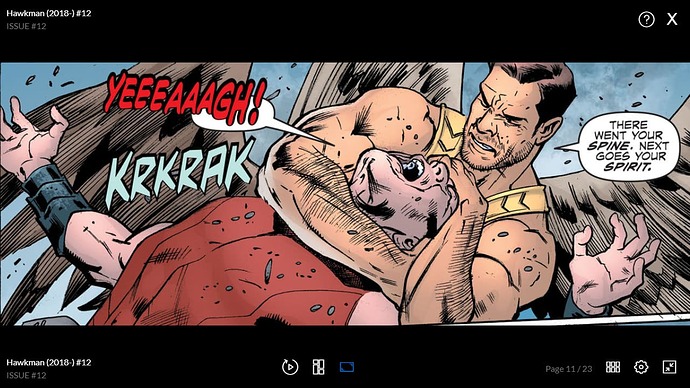 damian doesn’t need to stop being robin because if he does, @MatthewHecht is going to adopt like 12 more kids and the manor is getting full already.

Is this a bad time to say I adopted 50 more bats this morning?