Howard "Pepper" Martin Has Passed Away At 85 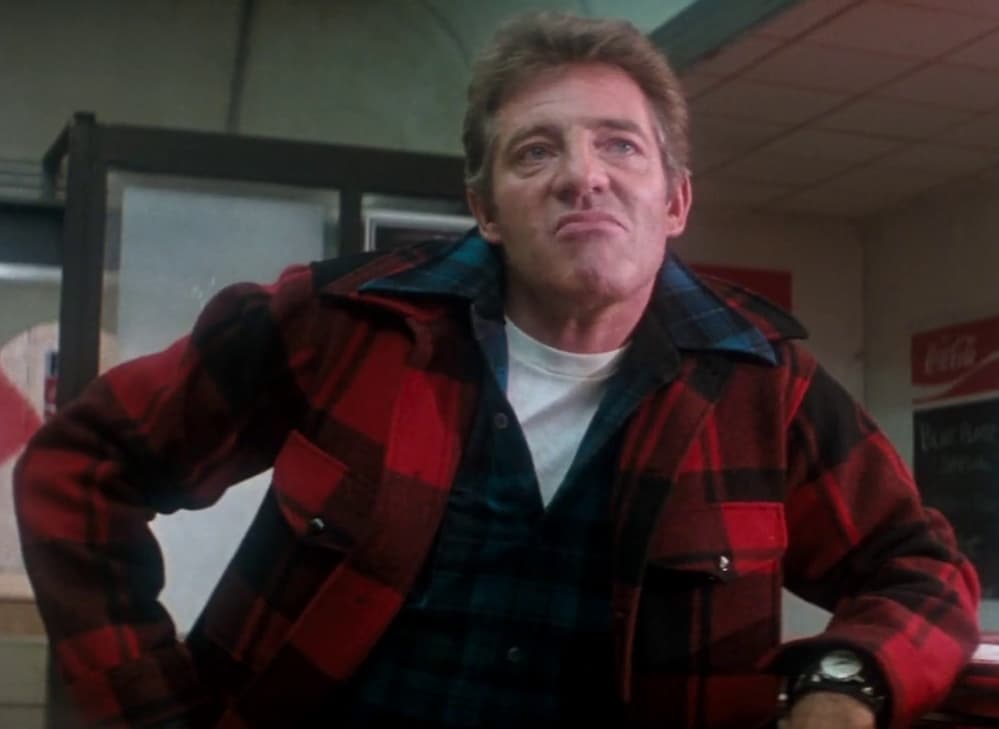 I’m sure that perhaps to the average person, they’re saying to themselves, who is Pepper Martin and what does that have to do with DC?

Well, besides being a pro wrestler, he has a particularly memorable appearance as the character of Rocky in Superman II. RIP Good Sir.

Sorry Too Hear Pepper Martin Has Passed Away!
Another, Death In the D.C. Universe!
I Think He Made A Great Rocky!

From the end of Superman II:

Clark slides Rocky down the diner counter and after he’s been knocked out, Clark looks around at the staff and patrons

I didn’t know Mr. Martin had passed away. His DC legacy will always endure in one of the best comic-based sequels there is.