How Superman could beat the Flash in a race 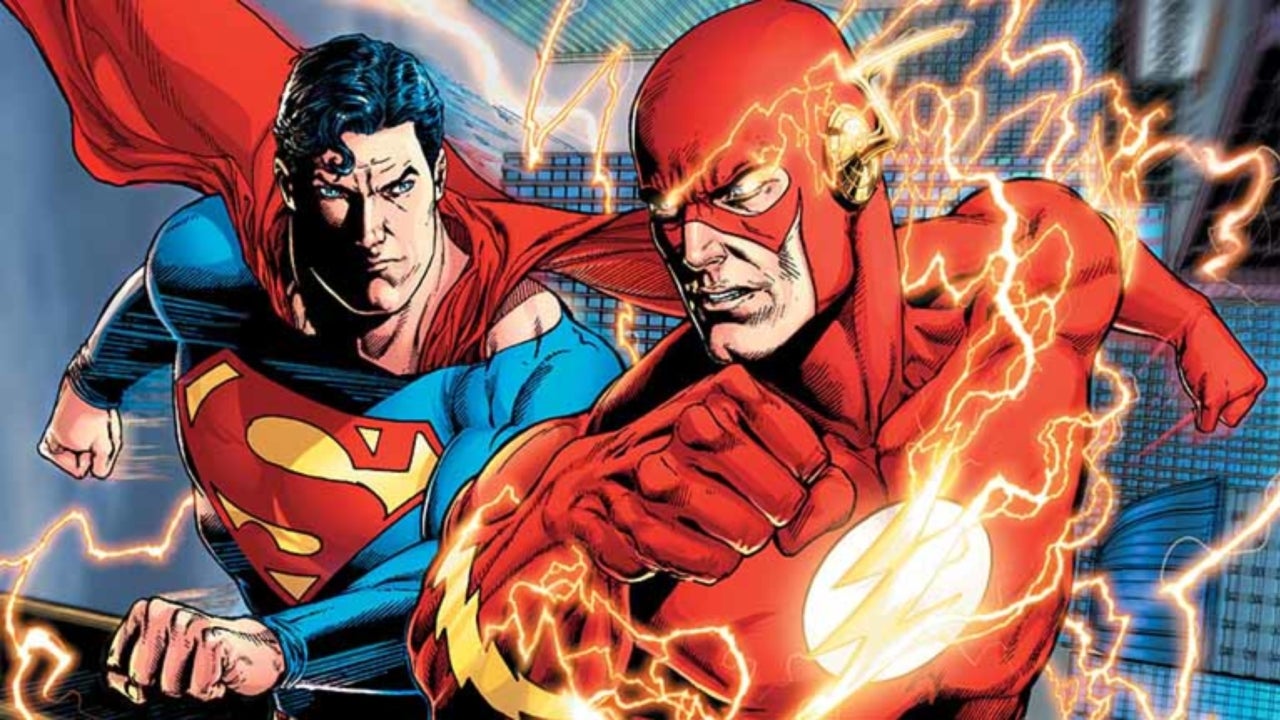 COULD. I watch a lot of MMA, and I’m a huge San Antonio Spurs fan. One thing you learn watching…. any sport really, is that no one stays undefeated forever. So concerning Flash and Superman racing each other- even if the Flash wins 9 times out of 10, that still leaves… 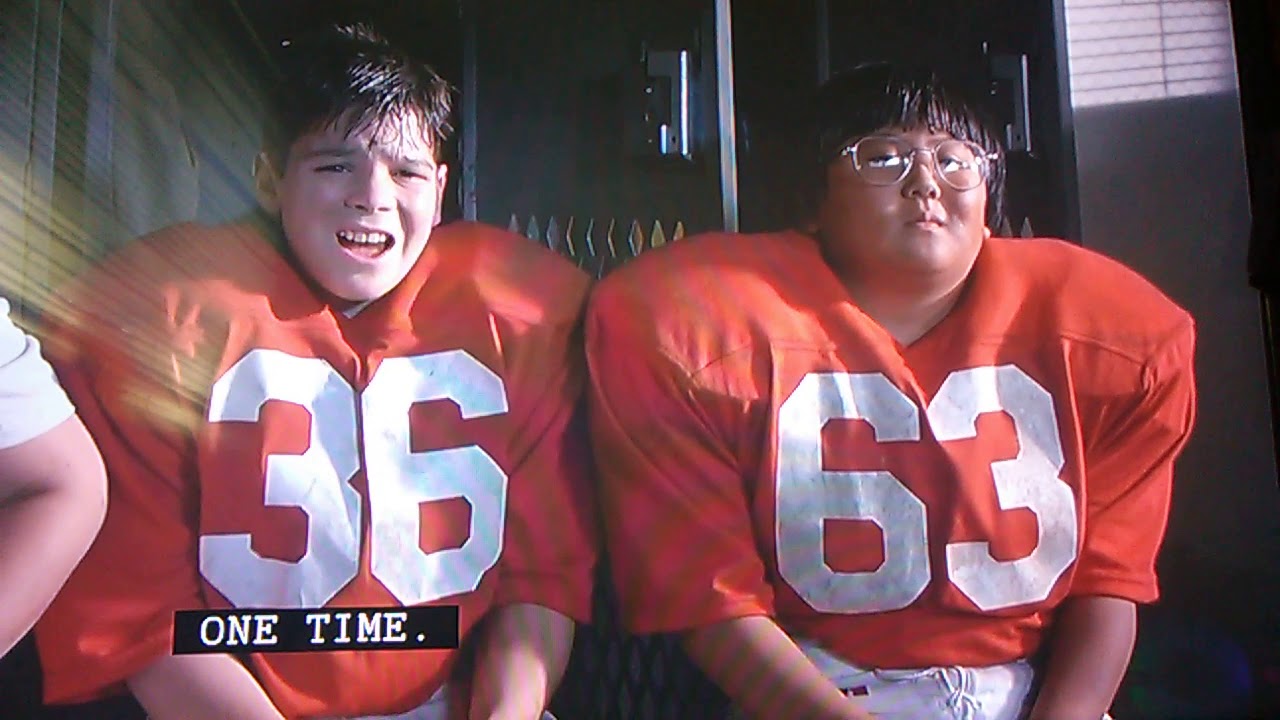 So here are a few factors to consider which could give Superman the victory. 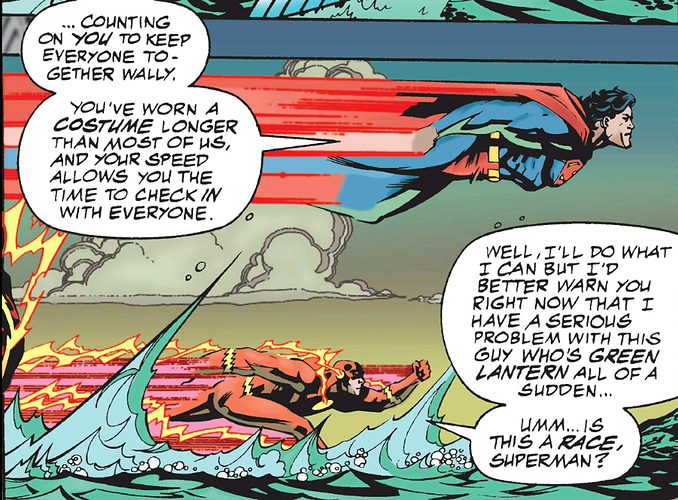 Screenshot_20200511-180747~2977×720 848 KB
Superman has to be faster flying than he is running. Otherwise he would run to people who need his help instead of flying. And if he gets to fly instead of run, he doesn’t have to worry about anything blocking his path. Which I think matters. 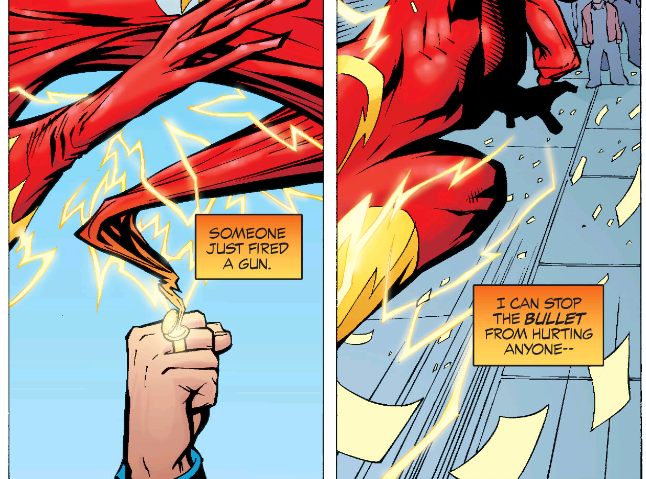 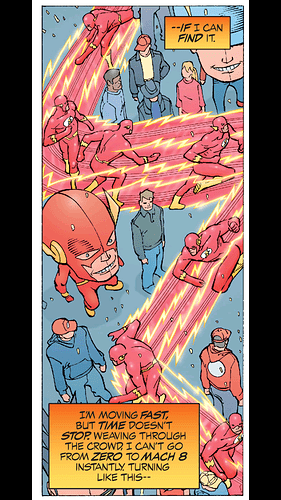 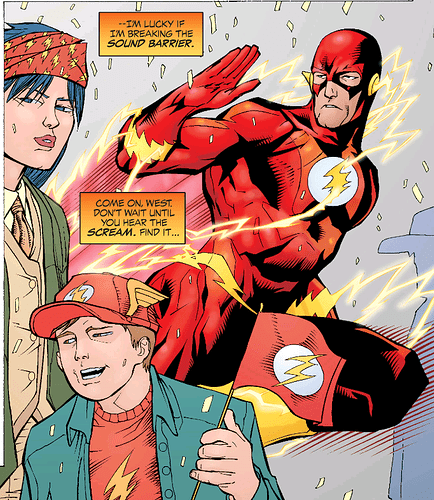 Screenshot_20200507-164854~3684×787 690 KB
Flash has said himself that he has to slow down to avoid running into things, like people or buildings. He could vibrate through inanimate objects, but then he’s doing an untold amount of property damage. So racing around the world, it has to slowing him down a bit to navigate his way through everything.

Then there’s what I’m gonna call the desert recharge. 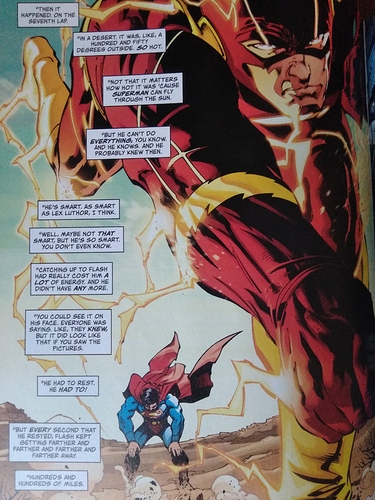