How a Superman Returns Sequel Could Have Worked

Similar to the post I made about how a Green Lantern sequel could have worked, I’ve often thought about what a sequel to Superman Returns would have been like. While not confirmed, I think the general consensus was Brainiac would’ve been the villain. I didn’t have an extensive plot thought up like I did with the Green Lantern post, I just always imagined what the opening would’ve been like if the story involved Brainiac:

We would’ve opened with clips from the last movie of Superman lifting the New Krypton island, hurling it away from Earth. We see the island floating in space when a ship approaches it. Tiny probes launch, analyzing the island. The console goes crazy with readings. While the island is almost identical to the long dead planet of Krypton, it looks to have been recently created. There are also remains found of a species with similar to Kryptonians but different (Lex’s henchman that were crushed at the end of the last movie)

The person working the console comes into view. It’s Brainiac. He’s intrigued how this is possible and where the remains of this new species came from. He follows the radiation trail back to it’s source…Earth

If I had to ball park a plot I’d say Brainiac comes to Earth and finds a Kryptonian living among them. He see’s the effect it’s yellow sun has on him and wants to study it. He also finds that this Kryptonian has a son. Given that there are no other Kryptonians on the planet, he wants to study Jason and his unique half-human/half-Kryptonian biology.

Not as nuanced as my last Green Lantern post, but this is direction I would’ve imagined as a sequel. We don’t discard the last movie, but rather build upon it.

What are your thoughts? How would YOU have done a Superman Returns sequel? I’d love to hear it. 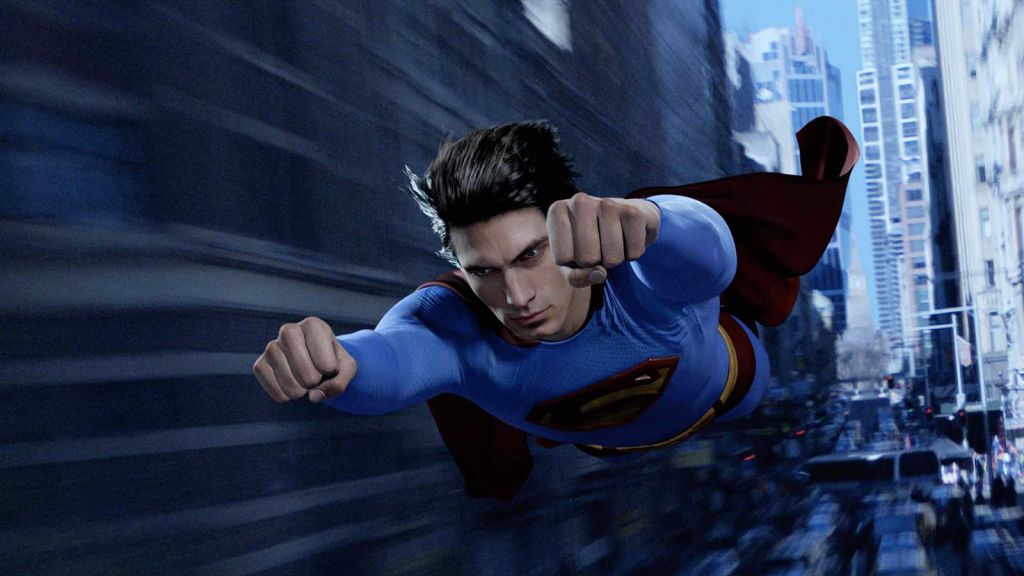 I like your opening! I’d have to work a black mercy in there to retcon parts of Returns, though

@biff_pow The Black Mercy? That’s a cool idea! I gotta hear how your story!

Speaking of retcons, there is another route I would’ve taken with a sequel involving retconing Jason. One of the things that bothered the hell out of me in Superman Returns was how everyone tip-toed around actually saying Jason was Superman’s son. You have the scene where Lex ask’s who that boy’s father is, you have the scene where Lois whispers something in Clark’s ear when he’s in the hospital and you have the scene where Clark gives the “The Son becomes the father and the father becomes the son” speech while the kid is sleeping, and while it’s pretty much implied that Jason is his son, no one ever outright said it. I always thought that was weird.

Taking that into account, I always thought maybe that would be a good way to retcon it if the idea wasn’t a hundred percent embraced by the movie going public. Around that time we had a storyline called Last Son of Krypton. In it, Clark and Lois find a Kryptonian ship with a young boy inside. They decide to adopt the child only to find the boy is the son of General Zod. This could’ve been interesting.

You could always say that what Lois whispered into Clark’s ear was that she found a crashed ship with a young child shortly after Clark left to find Krypton and she took the baby in as her own in tribute to him (and that Richard White met Lois after Lois found Jason, loved both of them so much he married Lois and legally adopted Jason as his own) And Clark, would always be a father figure to Jason the way Jonathan Kent was a father figure to him. The movie would center around learning where Jason truly came from, only for them realize he’s from the Phantom Zone and his father was General Zod.

There’s a lot of leaps in logic with this, to be fair. It’s not an easy thing to ask of the audience. I’m starting to think the reason they didn’t pursue further movies after Sueprman Returns was because of the kid lol

You fixed it without using the nuclear option (black mercy/it was all a dream)! You should be a movie producer!

@biff_pow, that’s very kind of you. But I really like this element you’ve introduced with the Black Mercy, because there’s a couple ways you could play with it:

2)We could stick with the set up from Superman Returns, but in the opening of the sequel, Clark is fighting an unknown invading force and he’s hit the Black Mercy. We spend half the film seeing the ideal life Clark would live while in the real world, the invading force is taking over. Clark wakes up in the middle of the movie and we find Mongul and his War World are where the Black Mercy came from.