First off I know it’s not Monday. I had some unforeseen personal life stuff that kept me from spending any time on this.

Okay enough with that now its time. The vote held over the weekend came out in a draw! The two winners where Justice league favorite or random character battle so I will be doing random Justice League members and having a poll on who would win in a fight!

Lets get started make your choice below and in the comments explain why your chosen fighter will be the victor. Again this will be a random group of Justice League members through out the years and including a few different versions of Justice League (such as international or say Justice League Europe). 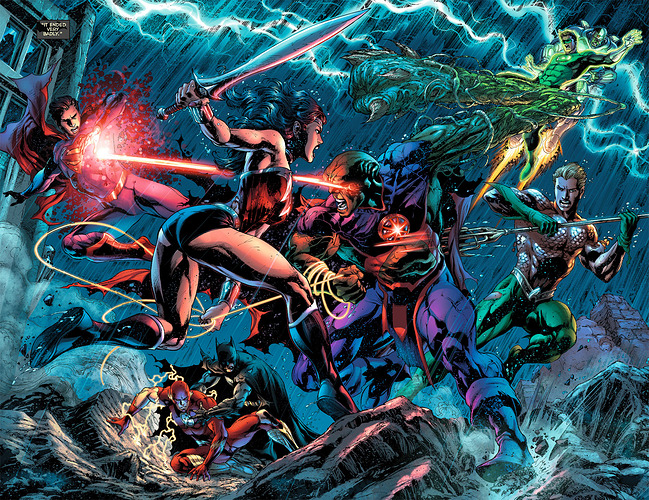 Poll will close on Thursday night due to the late start of the poll.

I think Metamorpho would win for several reasons.

I agree with him being underestimate and he use to be one of my favorite character when I first saw him in the Justice League cartoon.

Objective proof that Hawkman wins without a shadow of a doubt. 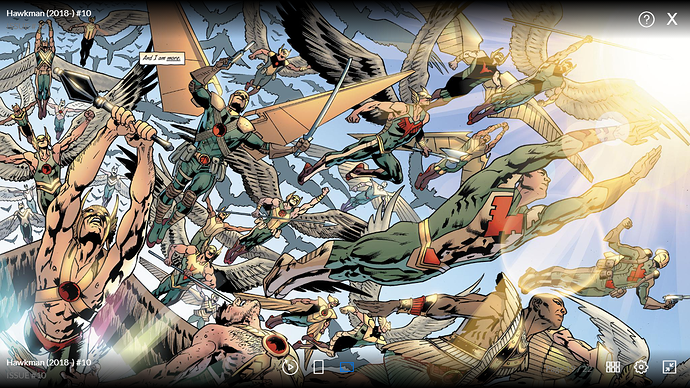 I have yet to read that series I’ll have to start!