HELP! Need Recommendations For A Gift

So my little sister would like her first comics for Christmas. She is OBSESSED with the CW Flash show and really wants to read Flash comics. What are the best ones to gift her?

Note: she is a teenager so no story is too mature to recommend.

For some reason, I feel like @WonderFlash93 would be able to help with this…

My favorites are all Wally West stories. Being a CW fan, I would recommend Flashpoint or Frances Manapuls Flash run (its more in line with what she’s seen).

If she’s a fan of CW’s The Flash, then you really can’t go wrong with The Flash: Season Zero. It’s a good entry comic for her since she’s already familiar with the characters and like them in that universe. Link: www.dcuniverse.com/comics/series/the-flash-season-zero/c93345ab-e945-43e8-a905-8119c643b3c6

That said, if you wanna go with some more traditional comics, the New 52 era of The Flash is pretty great! It’s a fresh reboot and is where I originally started reading the character back in the day. Rebirth is good also, but I think New 52 is just easier to jump into as a new reader since it isn’t as referential to older characters and events outside of Flashpoint. Speaking of which, you obviously can’t go wrong with Flashpoint also. It’s an iconic run for a reason and isn’t over-hyped at all in my opinion.

Also, a bit of an obscure oddball that I figured I’d throw out is The Flash Plus Nightwing. It’s an older comic from when Wally was The Flash that I really enjoyed when I first got into comics myself. It’s not The Flash’s best by any means, but I figured since you’re such a big Nightwing fan it’d be good bonding material for the two of you!

Also, DC’s Very Merry Multiverse from this year is the first appearance of the new speedster: Kid Quick. Might be a cool thing to showcase since they seem like they’ll be playing a larger role during Future State and beyond.

If I think of anything else, I’ll be sure to let you know.

I recommend Francis Manapul’s New 52 Flash series run, The Flash the Dastardly Death of the Rogues, the Flash The Road to Flashpoint, and Geoff Johns’ the Flash Rebirth. Of course, Flashpoint is a must read for any Flash fan. If she wants to see more of the Silver Age runs, I recommend the Flash Silver Age volumes. I have the first volume and it was really interesting to see how much the Flash has evolved throughout the years.

I just got my two little brothers these trades 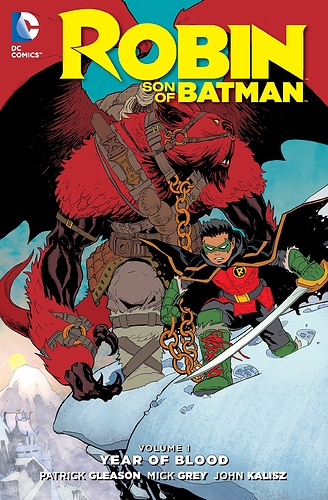 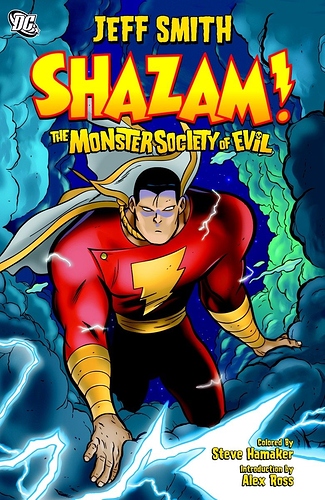 But for flash I would recommend this trade 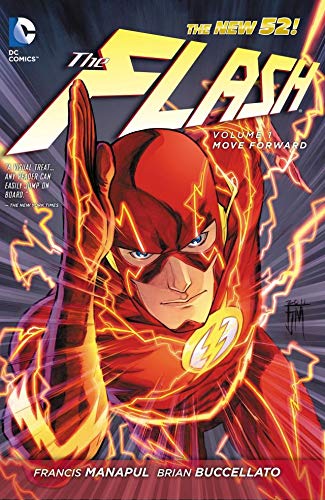 Or you could just get her anything by Geoff Johns really.

@EverAJ I would start with Rebirth Flash and Born to Run is also a great book.

As a massive CW Flash fan, I can highly recommend Joshua Williamson’s Rebirth run on Flash. I don’t know how much your willing to spend, but I’d say your best bet would be to go with Flash Rebirth Deluxe Edition volume 1. . I own it myself and love it, and I also lent it to my little brother who’s a CW Flash fan looking to get into the comics, and he also loved it.

Any flash by Geoff johns or Mark Waid.

I would advise starting with New 52 and going from there. Alot of the CW show barrow from this run and if she likes the show, definately start from here.