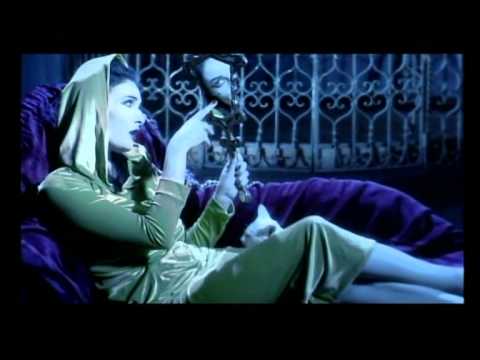 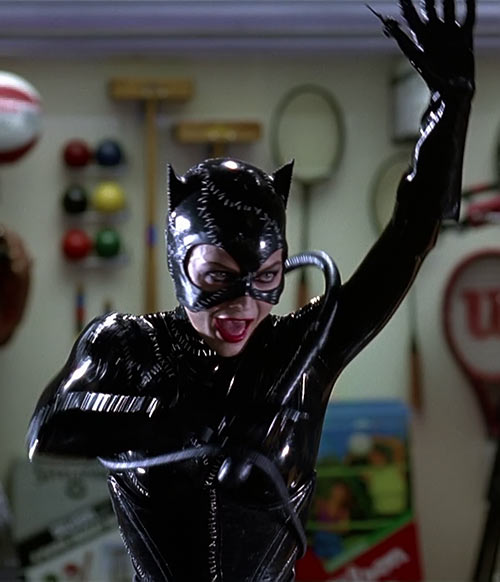 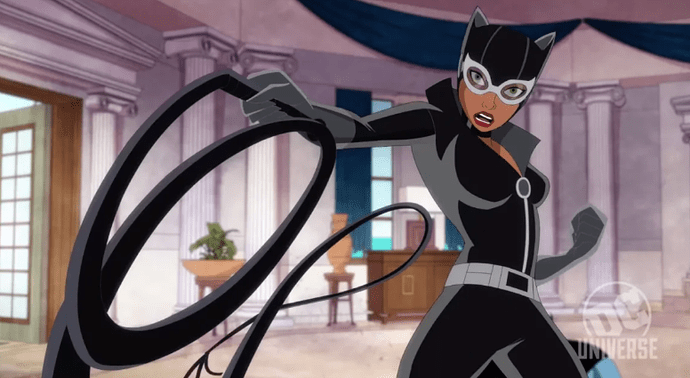 DC89 Fun Fact- ‘Kiss Them For Me’ and ‘Face To Face’ were two of my all-time fave cuts to skate to in competition. I skated to ‘Kiss’ four times and ‘Face’ three times (was inspired to use the ‘Face’ track after I watched the then superhuman Tonya H. skate to the Batman 89 theme when she landed the triple axel in competition back in 1991). 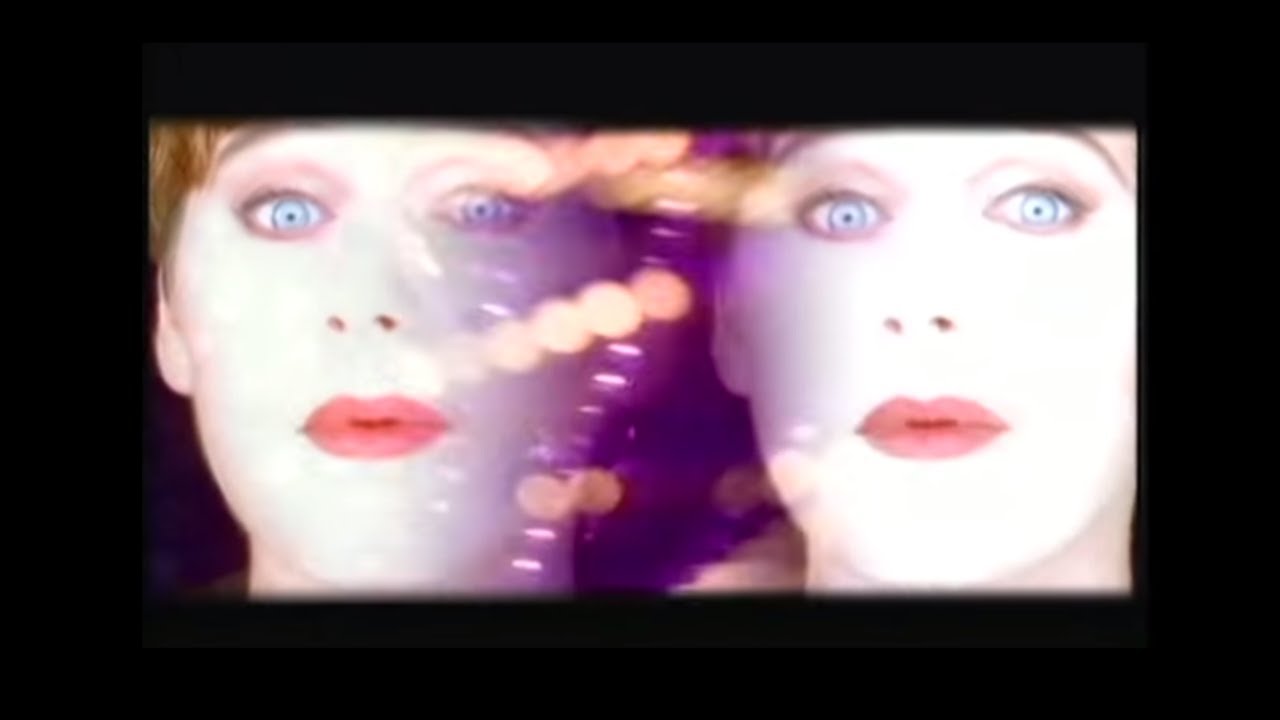 Oh my goodness, @Razzzcat, what a tune! Blasting loudly. Thank you!

Gawd that’s fantastic to watch over and over, just a marvel. Go Margot!

Oh wait is this a Friday night theme party again?

Cause I’m dropping this: 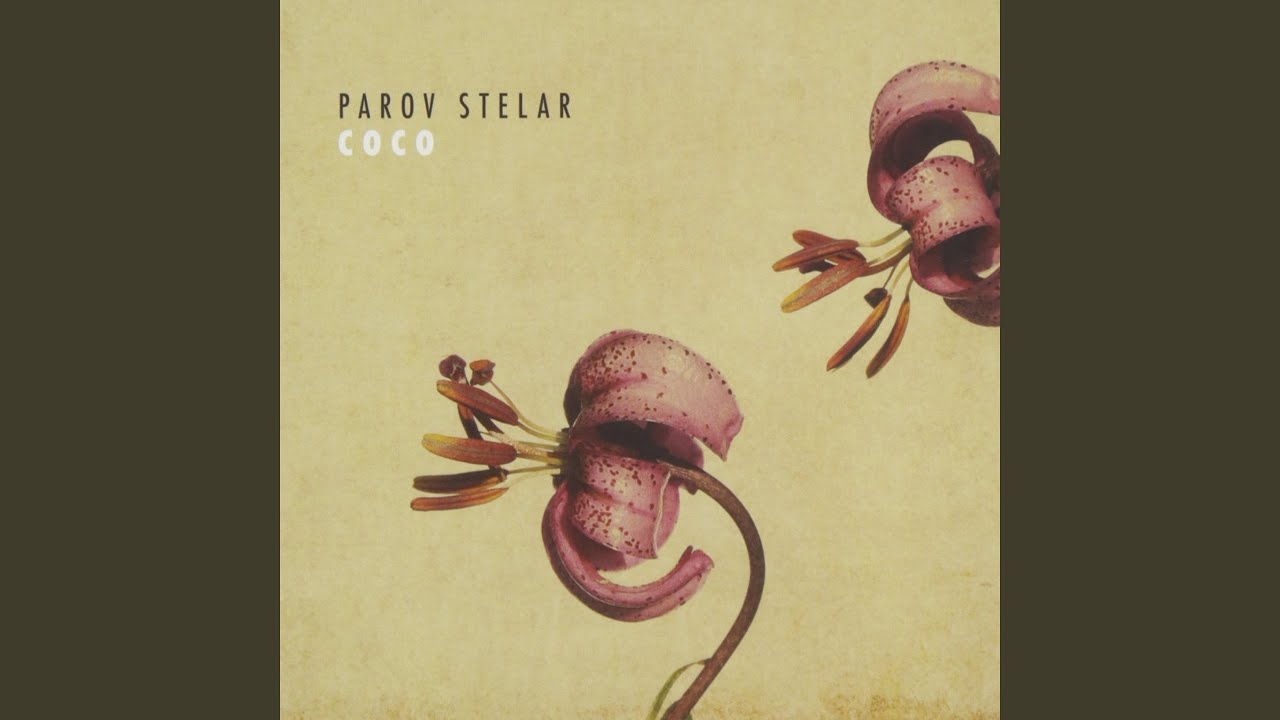 Harding was just such an incredible influence on many of us who were skating at the time @Mae. I really dug her backstory and felt a sort of kinship with her as she was very much regarded as an outsider among those within the top tier portion of the skating circuit much in the same way that I felt that I was categorized at the amateur journeywoman level. Back in the 90s girls just simply weren’t expected or really welcomed in the comics fandom and I was the one who would show up at 5:AM practices with B’Man comics in my bag (study hall at school was comics reading time and I went straight to school after early morning ice time). Like, I was the girl who would show up at the comics store in tights, after skate shoes and a Benneton track suit jacket with my locks all scrunchied up and proceed to diligently peruse the titles on the shelves- essentially the visual epitome of the classic ice skater girl while the other mostly male patrons were none too pleased to encounter what they considered an intruder in their environs. But I didn’t care- I was there to get my B’Man comics and wasn’t about to let a bunch of goofballs psyche me out of getting my books, and it was Tonya’s undaunted desire to do things her own way that was the motivator for me to live my own truth and pursue the things that I wanted to enjoy and the objectives that I wanted to achieve. Yep.

Now, I know that she has a troubled history connected to the whole Nancy Kerrigan thing but I’ve got some thoughts on how things actually went down regarding that bottom feeding grifter Jeff Gilooly and who actually planned the whole horrible attack on Kerrigan, but that discussion can be revisited another time.

Luv you Tonya H., and I always will. 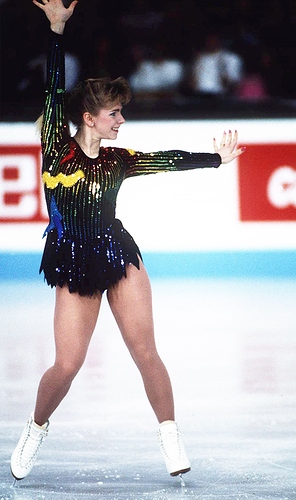 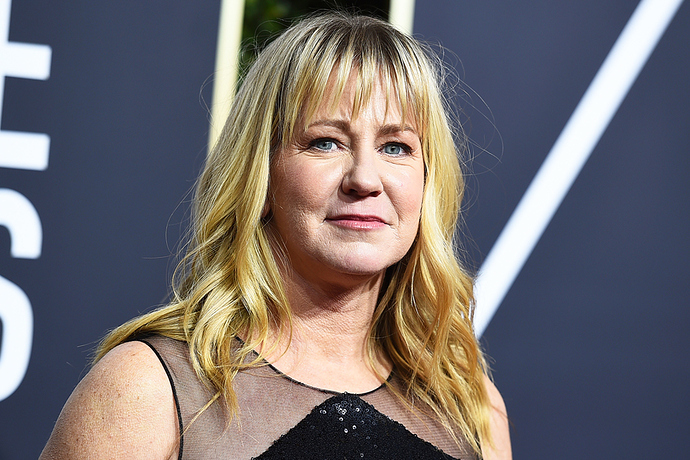 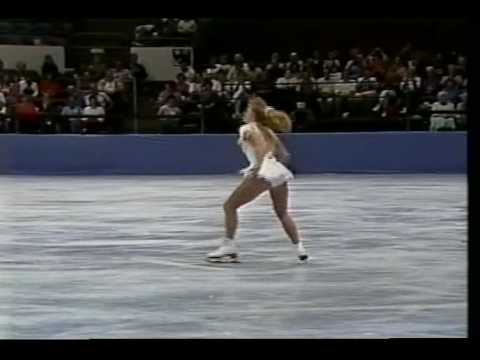 That’s such a sweet story! Thank you for sharing! I could just imagine you browsing comics in that store! 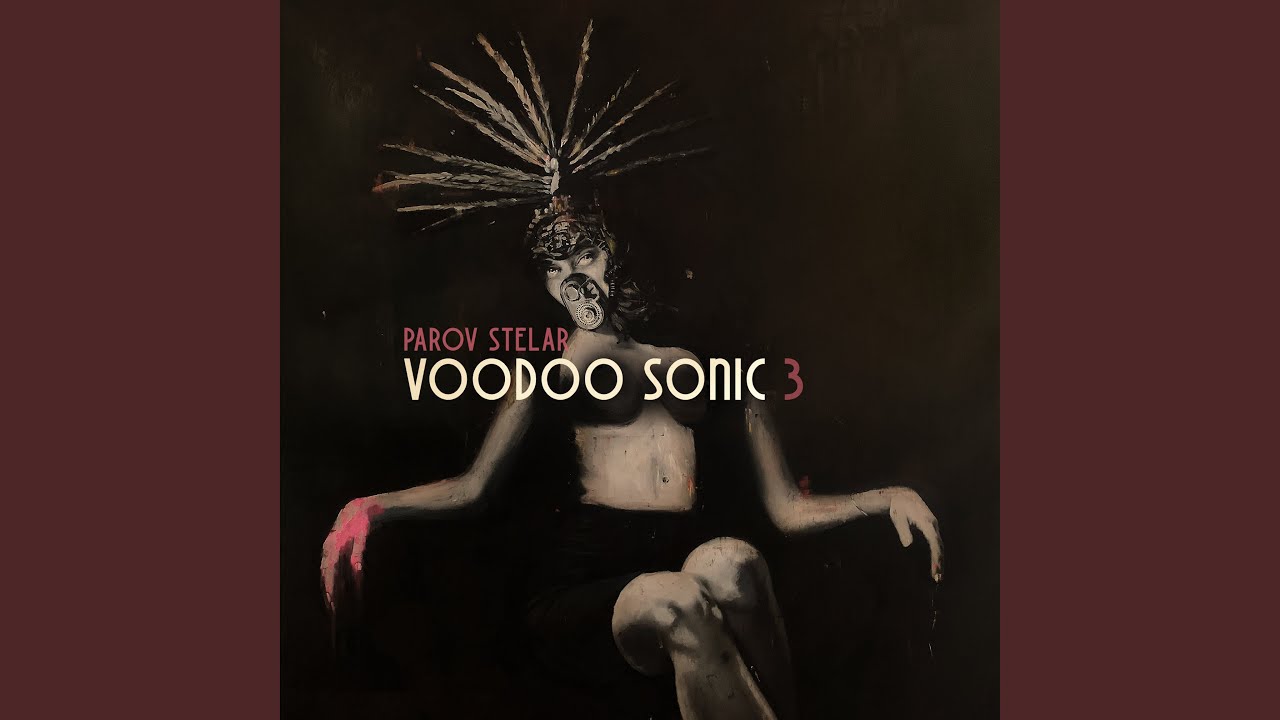 I don’t know too many songs about cats but I listened to Kittie in high school: 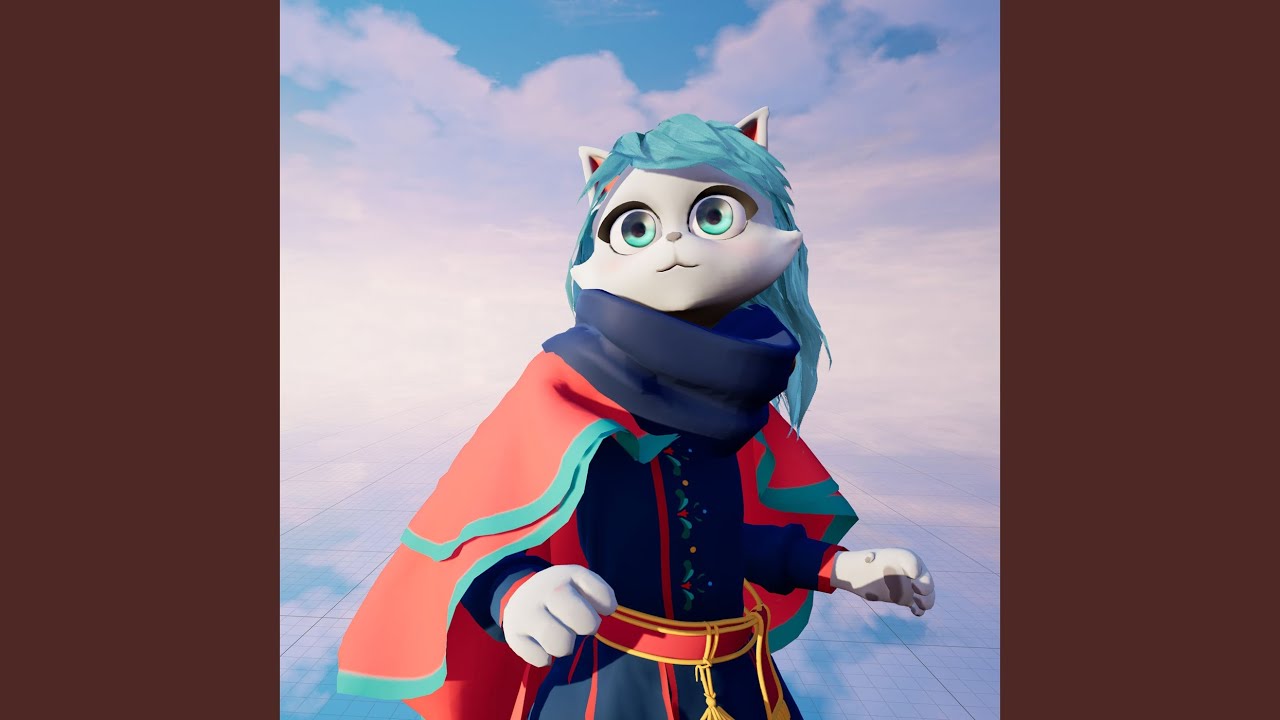 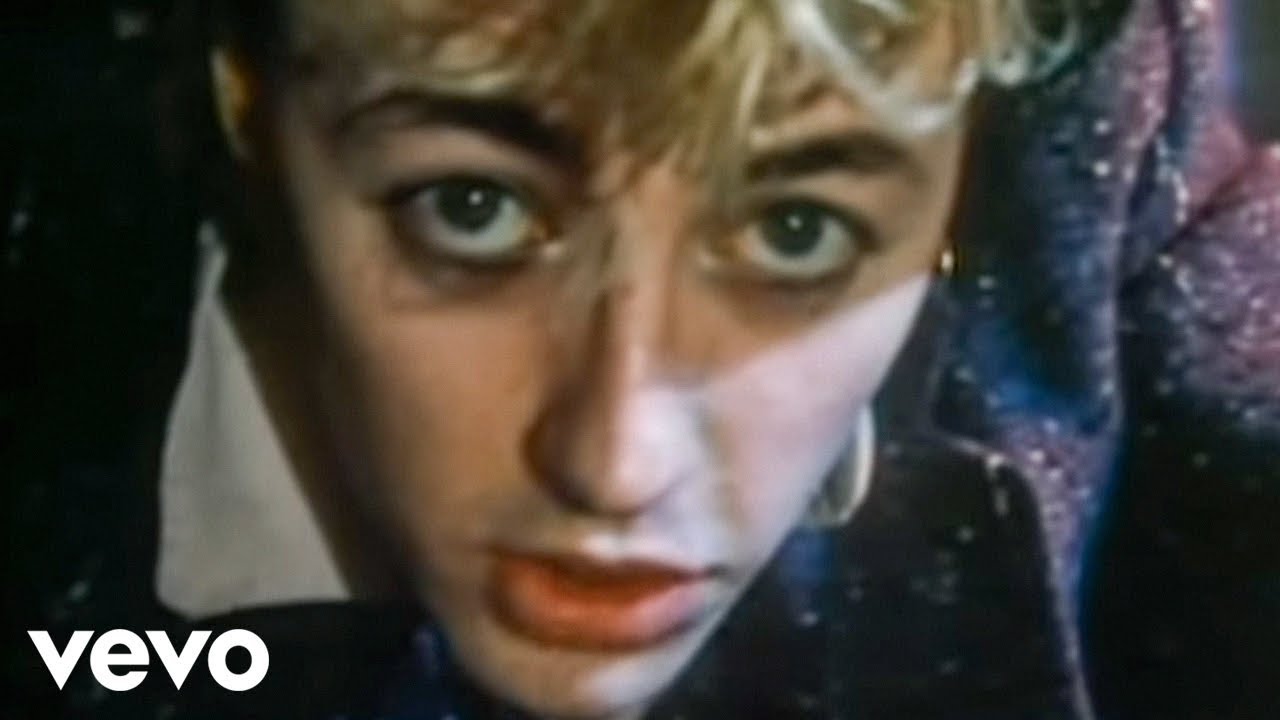 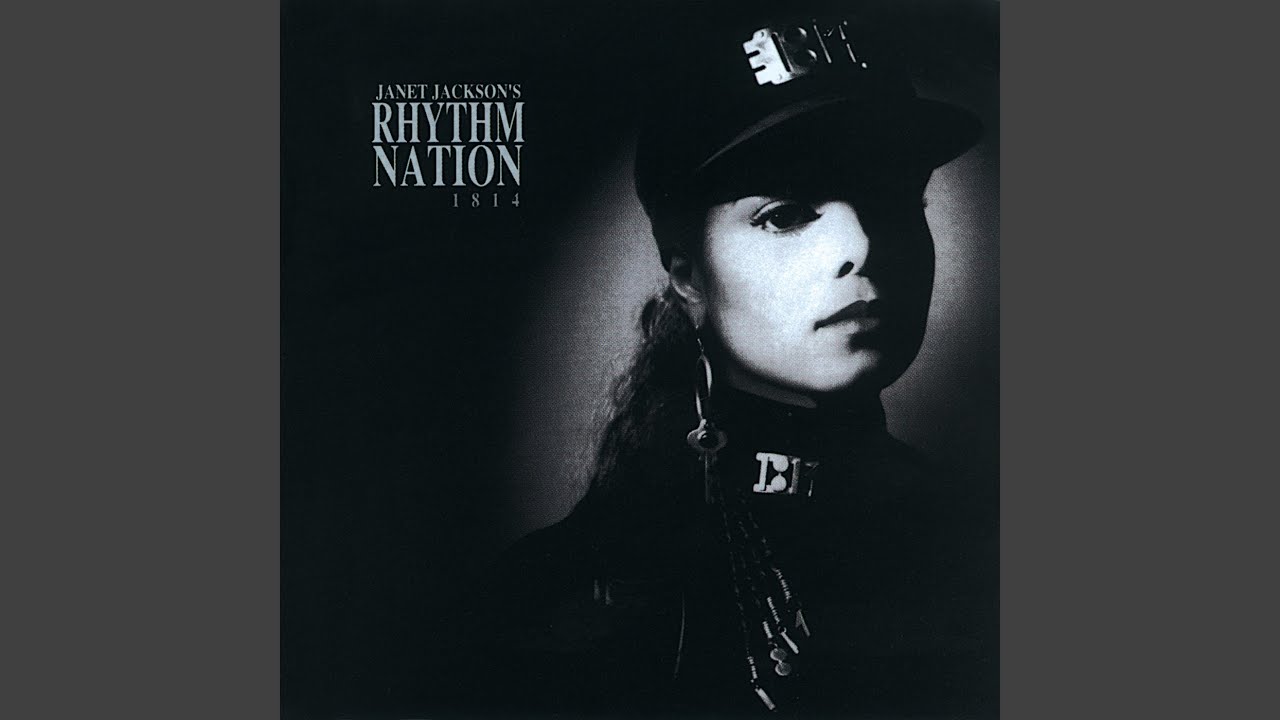 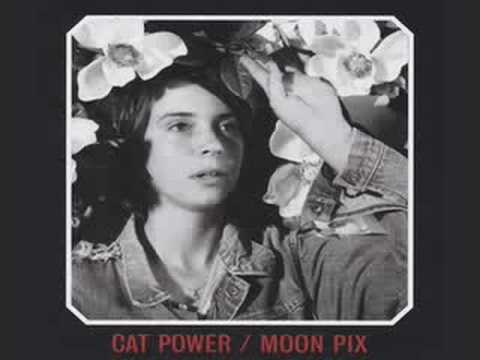 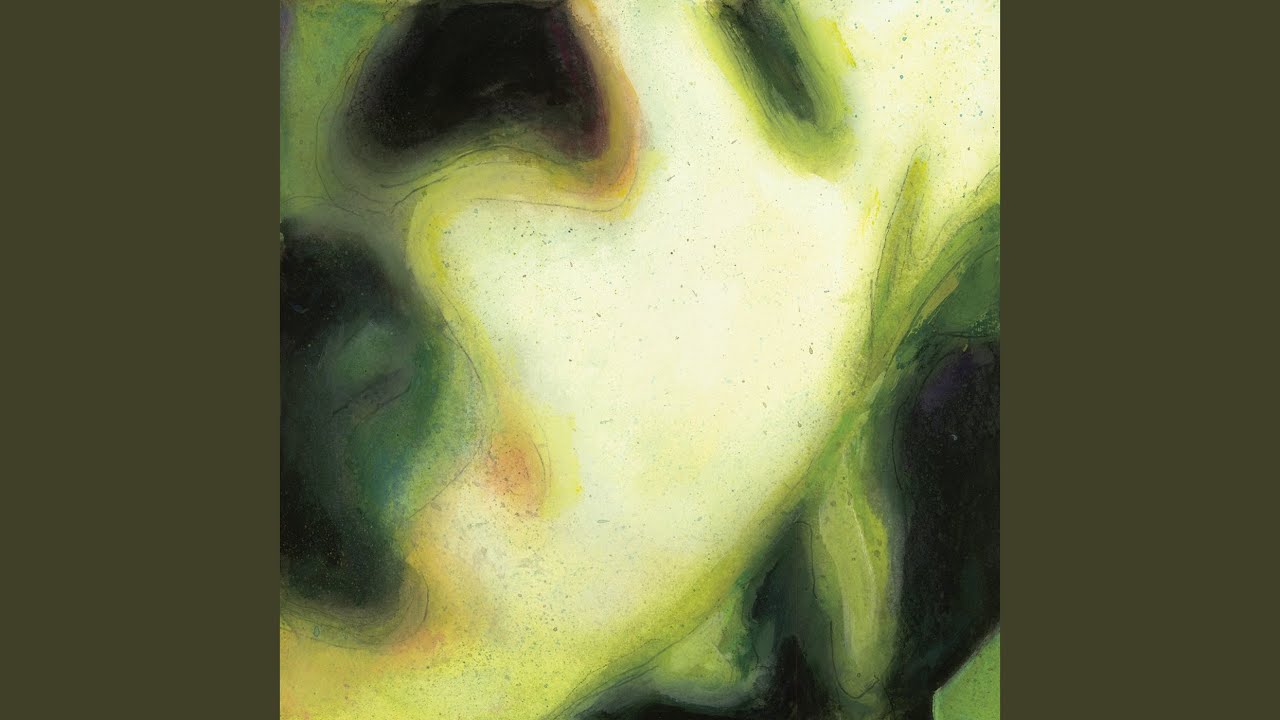 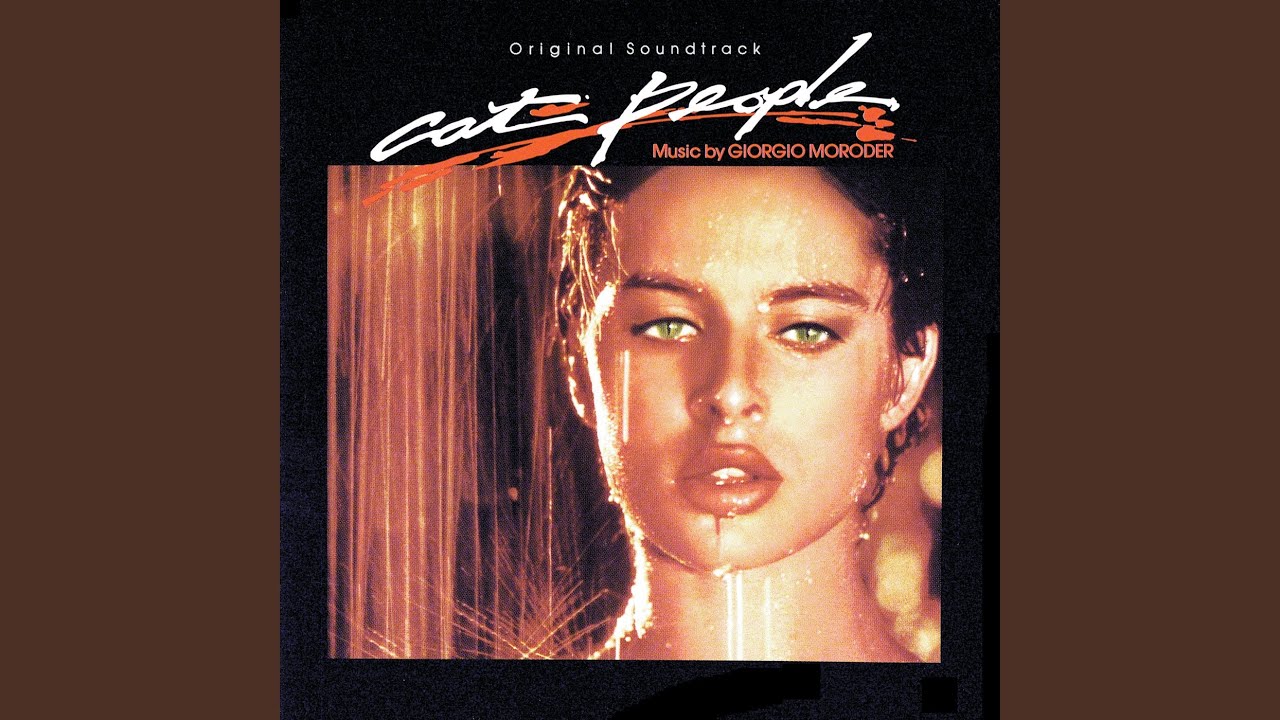 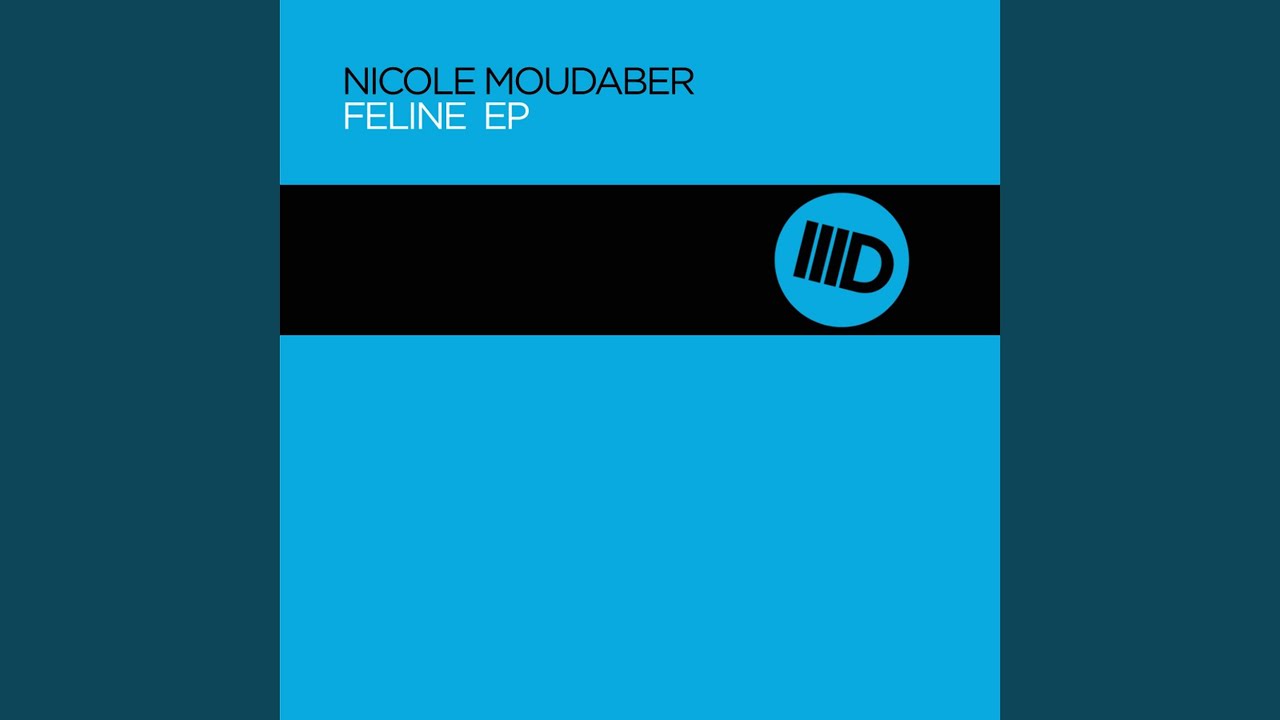 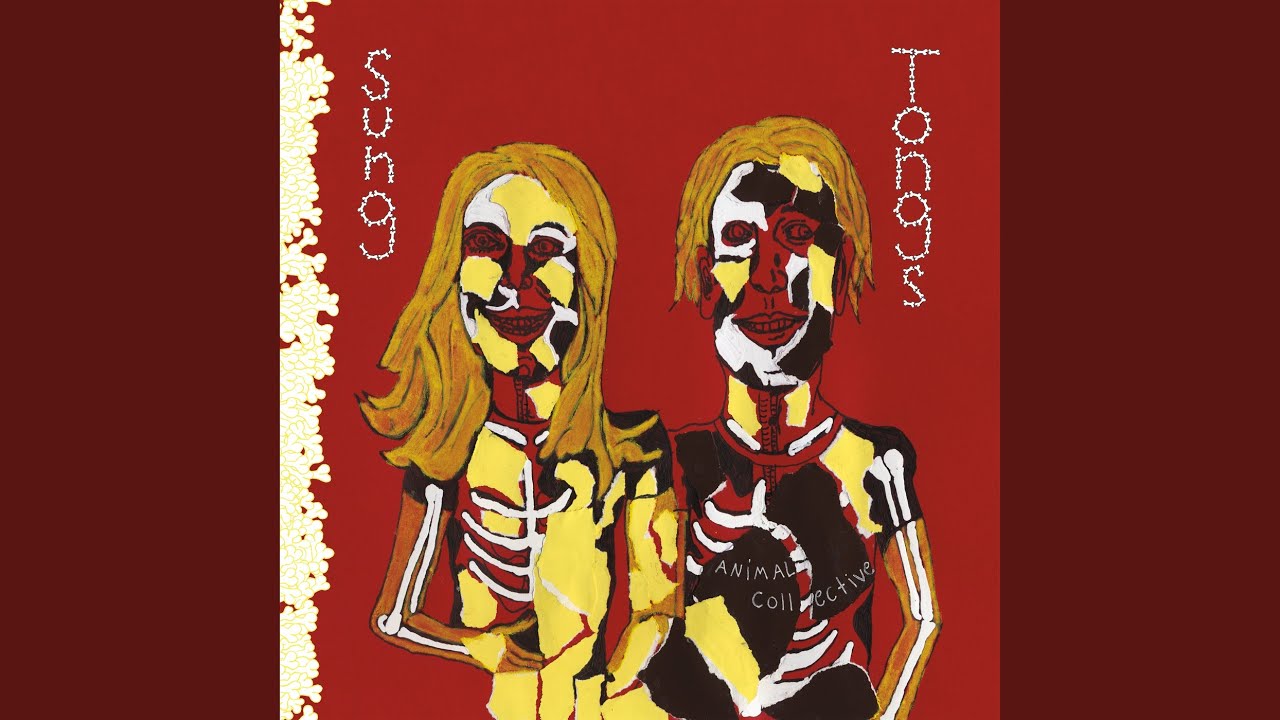 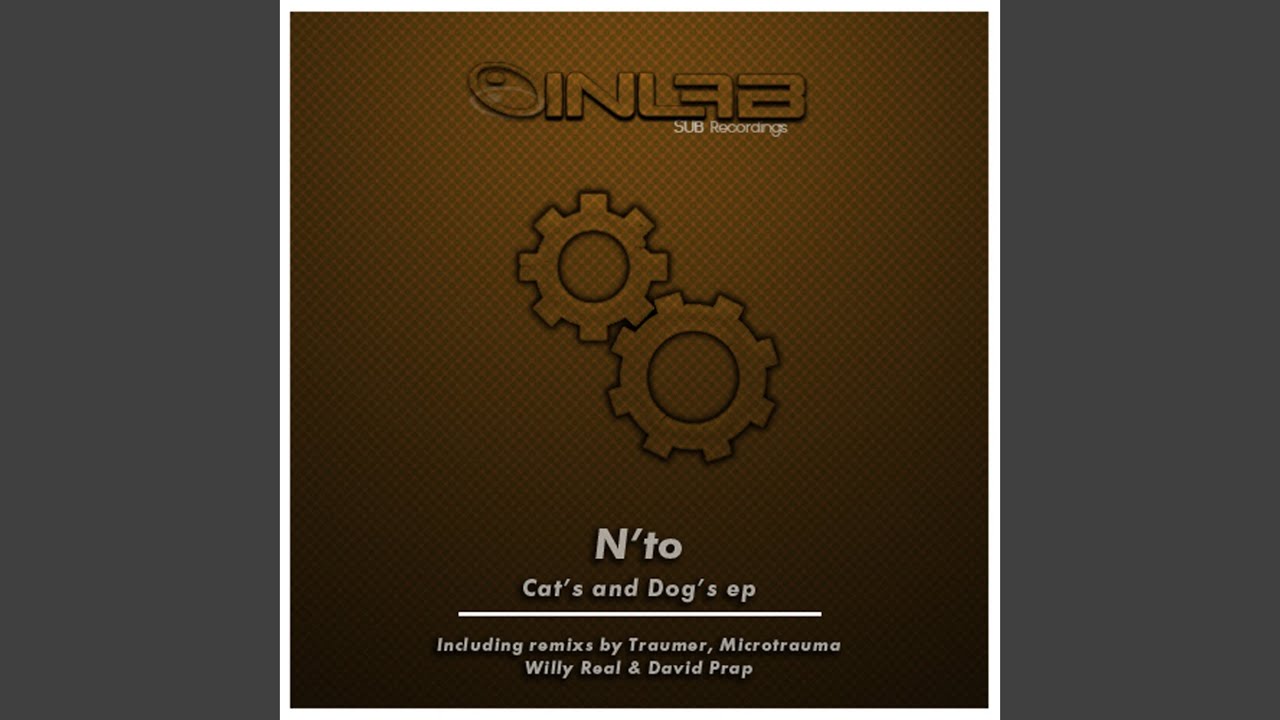 Can I switch gears to songs that remind me of Ivy? 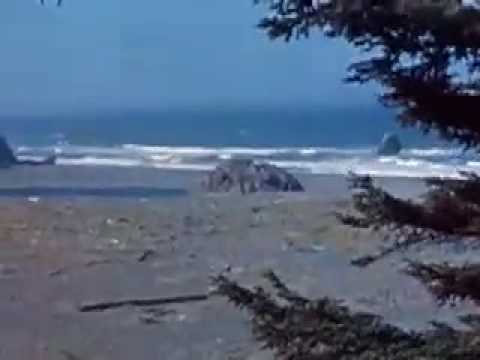