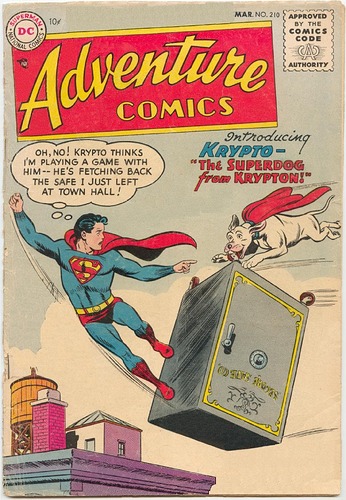 On January 25, 1955, we were introduced to Krypto The Superdog in the pages of Adventure Comics #210.

Yeah I petted u sometimes when I raided fortress of solitude

Happy Anniversary to the greatest dog in the universe! 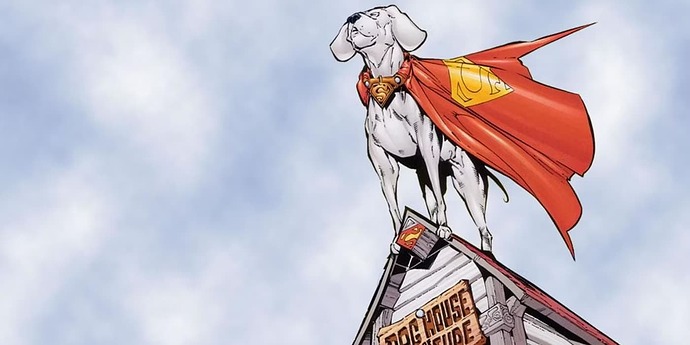 I gotta admit, this anniversary is confusing me. This issue of Adventure Comics is dated March 1955 on the cover, but in doing some digging it was apparently released this day of that year? Was that a more common practice for comics back then?