This thread is here to figure out the most skilled individual to be trained or be apart of the League of Assassins/ Shadows. Everyone from Bronze Tiger to Tigres to Talia is on the table. 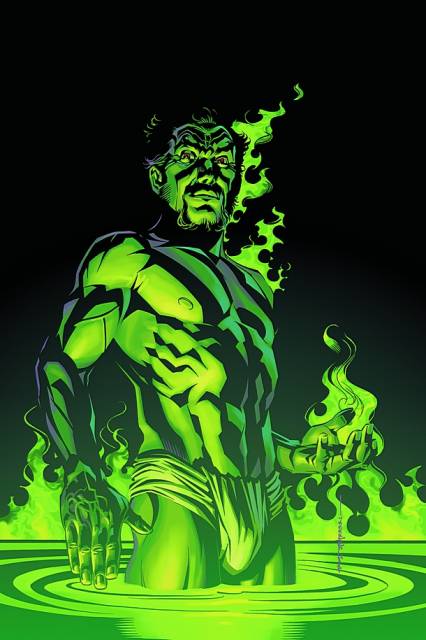 Cassandra Cain, easy. The only other possibility is Lady Shiva, and Cass beat Shiva at least twice.

I will start it off and its Lady Shiva, hands down. Though her story has been altered slightly she is the most skilled hand to hand fighter in the DC, no Cap. Also look at her resume. She’s trained; Batman, Tim Drake, Black Canary, Cassandra Cain and gon toe to toe with some of the best in DC. Bonus points also because here first appearance was hunting down the legendary Vic Sage who is usually a step ahead of everyone. 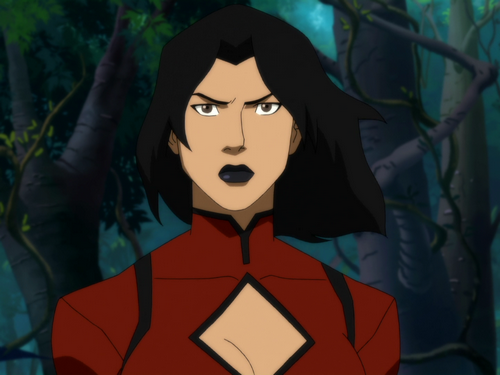 True BatJamags, I know the last one, she revived Cassandra so she could be killed by her blood soo🤷🏿‍♂️. But lmk the comics to read.

I consider Cass and Shiva to be at around the same level. Cass is often capable of surprising Shiva, but she’s also held back by her unwillingness to employ fatal moves.

As a student of the League of Assassins, I’d say the edge goes to Shiva.

@BEAMJAWN: I feel like I have to correct you here. Before Shiva ever met The Question, she was a major supporting character in Dennis O’Neil’s 70s martial arts comic RICHARD DRAGON, KUNG FU FIGHTER.

I mean, if we’re including movies, my answer is Batman.

@HubCityQuestion, I didn’t know about those runs or that title. Which is Sad because I love O’Neil’s work with the Question.

I’ll throw the Tala hat in the ring. She may not be the best hand to hand combatant, but she devised a way to be Batman’s baby momma. That is seriously well trained. Who else from or trained by the LoA could have pulled that off.

@BatJamags: I mean, I GUESS

Well, Shiva’s possibly more dangerous when Cass is holding back, but in the finale of Cass’s Batgirl series, the situation was set up such that they could fight on even terms. So, it seemed to me to be an indication that Cass is objectively more skilled than Shiva, if not as dangerous in practice under normal circumstances. Of course, Shiva is always improving, so just because Cass was better at that time doesn’t necessarily mean that she continues to be better. And the reboot may have thrown a monkey wrench into things too, since if nothing else, Nu!Cass is not as experienced as Batgirl!Cass was. I think Cass and Shiva fought in 'Tec Rebirth, but I don’t immediately remember the outcome or if it was conclusive.

The answers have been a bit too obvious, I’d like to see some choices which aren’t so “top of my head”. Some out of box characters would be nice.

Idk, I think Talia was a bit outside the box.

I think a lot of folks are just approaching it from a physical combat skill. There is more to the LoA than just physical fighting.

I mean, Talia was a reasonable thought, I guess, but having a kid with Batman specifically is an oddly specific metric and it didn’t really accomplish anything helpful or worthwhile.

I will grant that perhaps we should be talking about who’s the most effective assassin in general, so there are possible arguments for Cheshire or David Cain. I’m still inclined to say Shiva, though.

Deathstroke has been associated with the League sometimes, and he’s probably more effective overall (and he’s a meta, so he might even be a more dangerous combatant), but he wasn’t trained by the League, so I don’t really count him.

Of course, you could cop out and say Ra’s because he organized the League, so all of their activities are at least indirectly attributable to him.

I guess that is the thing, is the LoA only about killing people or is it about working towards Ra’s goals? I’d argue the latter, and Talia has shown the ability to do that better than anyone. Not just creating a bloodline link between Ra’s and Batman, but advancing other pieces of Ra’s agenda as well. Within that context, I’d say Talia is the best trained to do that.

I suppose this question depends on what we’re using to define the most trained.

This is just my opinion, bu I feel like seduction is underplayed as a skillset, but it’s a very layered art and one Talia employs well. She isn’t just attractive, for instance, but also extraordinarily manipulative, perceptive, and charming. Those are skills she can and has applied outside of her seduction of Batman. Not to mention her combat prowess and her leadership abilities. I feel like a part of what makes Talia so dangerous is that people can write her off as a femme fatale, rather than as a trained assassin and member of the guild who happens to use attraction as a part of her training.

That said, there are so many incredibly dangerous members of the guild who I think deserve recognition as well.

A my boi Nightwing.