Omg who is watching this right now!?!? Tonight was so intense and amazing

have to wait till tmrw.

I seen it. It was the best one yet. Harley was freaky good.

Right Harley was amazing and she even said Puddin! Lol her origin with the bullet rattling around in her head? Ughhhhh I loved it!

They went bold with their interpretation. Hats off to them. It occurred to me too that Harley’s first appearance in the main comics line that wasn’t related to the animated series was in No Man’s Land. So they get points for that as well. If anyone hasn’t read NML, I highly recommend Greg Rucka’s novelization of it. There’s so many storylines within that event that they could have done an entire 22 episode season out of it, if they had introduced Batman early in the season especially. Shame it’s only 10 or 13 episodes I think. 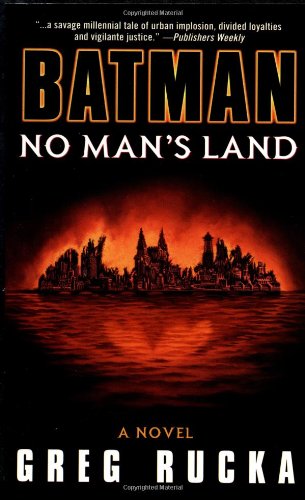 12 episodes, I’m pretty bummed I wish they would save it