First Look: The Trial of the Amazons Begins! 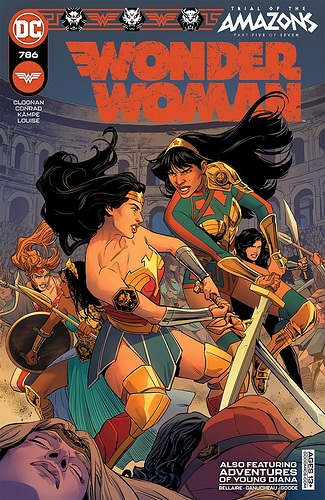 It’s a time-honored tradition bestowed upon the Amazons by the gods, with roots that span millennia and lifelong glory to whomever emerges triumphant. But the Trial of the Amazons to determine who will have the honor of guarding Doom’s Doorway along with which queen will hold sovereignty over all the tribes has been marred by mistrust and murder.

Hippolyta, mother of Diana and for years the queen of Themyscira, has been fatally poisoned, bringing grief to the usually joyous proceedings and setting everyone on edge. A shadowy new threat has emerged from Doom’s Doorway, its intentions and capability still unknown—but two Amazons were killed during its escape. And as if all this weren’t enough, a strange male figure has seemingly made his way to Themyscira with clearly malevolent intentions. In short, Paradise Island has become a powder keg, which is hardly the ideal location for a challenge that will pit four of the greatest Amazonian warriors against each other with everything on the line.

To learn more about Wonder Woman #786, head over to DC Comics!

Will you be picking up the 5th chapter in the Trial of the Amazons series this Tuesday? Let us know in the comments!

While I genuinely want to see a Wonder-woman event, I honestly can’t see myself getting into this one. Why the heck is this a tournament battle and also a detective series? I still don’t understand the end goal of Doom Doorway. It’s supposed to be a gateway to hell or something and needs a guardian? Why fight over it?
The tribes fighting for it seems pointless unless it’s reveal to be a super weapon that themesyria has. We also know that Nubia is queen of all tribes thanks to solicitations, so it’s already spoiled.

Couldn’t help but think their was a better event idea in here. Like if Dooms Doorway played a more substantial role.
My pitch is what if a important lost Amazon was revealed to be alive behind Dooms Doorway. It would be cool if they incorporate WW1984 New Amazon Asteria in comics, the one who stayed stayed behind to protect the other Amazons escape. Could imagine a plot like Mass Effect 2 where Wonder-woman and Hippotayia assemble other Amazonian warriors from different Tribes to rescue her and it would be a suicide mission on whether any of them come back alive.

Dooms Doorway sounds so ambiguously evil that deserves more to highlight except as a plot device.
Wonder-woman deserves a better event in my opinion.

Will you be picking up the 5th chapter in the Trial of the Amazons series this Tuesday?

I will indeed be picking up part 5 of this arc on Tuesday.

I was going to snag the variant cover, but my inner-Yara Flor fan came to prefer the regular piece, due to how great Yara looks brandishing her sword on it (even though it’s against WW, my fav female DC character).

So far, Trial’s been an entertaining read. Not the larger-level, franchise-defining, event I thought it had the possibility to be before it started, but its been fun all the same.

I hope TOTA is doing well in singles, that the eventual trade performs admirably and that it gets solid engagement upon its arrival to DCUI, as I would love to see more WW-based events in the future.

Ive been really enjoying the wonderful world building we have been getting with this event and im looking forward to seeing how things develop coming up.

Why the heck is this a tournament battle and also a detective series?

That is a fair worry – I’ve been wondering since it came out how they’re going to balance the two plots out. I get the feeling that whoever is the killer/controlling the killer is going to interrupt the tournament and turn it all into a big slobberknocker at the end.

I still don’t understand the end goal of Doom Doorway. It’s supposed to be a gateway to hell or something and needs a guardian? Why fight over it?

I’m not sure how much of the books you’ve been reading before the event, but Doom’s Doorway has been having creatures get out for a little while now, affecting all the Wonder books, especially the other tribes. I took it the reason the tribes are fighting over it is partly to protect themselves since the other tribes have been attacked by these and feel like their tribe protecting it will not only give their tibe better protection, but give their tribe more clout and power than the amazons of Themyskira.

I will say your event idea does sound cool – I’d read the heck out of that! Diana doing big hero stuff with the Suicide Mission music in the background sounds AWESOME. 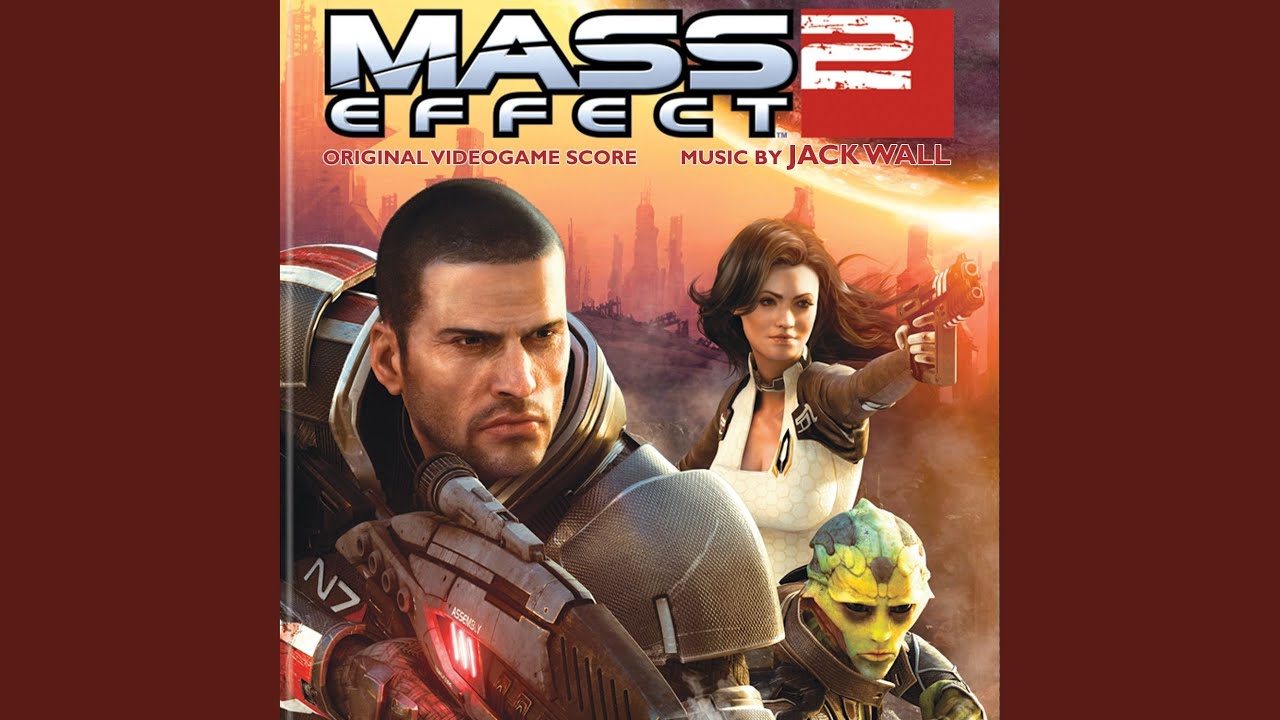 I appreciate this comment but I would like to clarify a point I made a error in writing.
Technically it’s a murder-mystery on who killed a important Amazon on the island. I said detective like a fool because I was thinking of the language used in the Batman books.

I just don’t understand why they need to start this event by killing a famous character in this first Wonder-woman event in a long time. Wonder-woman needs to have her entire supporting cast with her and honestly murder mystery stories are almost always a disappointment.