There were a lot of standouts on this black ops team. James Gunn has given us a roster of useless villains from TDK all they way up to OP villains such as Bloodsport. Villains that have done crimes and the most horrific things are being forced to use these skills they have for the good of man kind. I want to hear from you as of who were your top 3 favorites (despite if they died or not) within the film. (Also it goes from 3,2,1. Don’t know what the 3,4,5 is about) 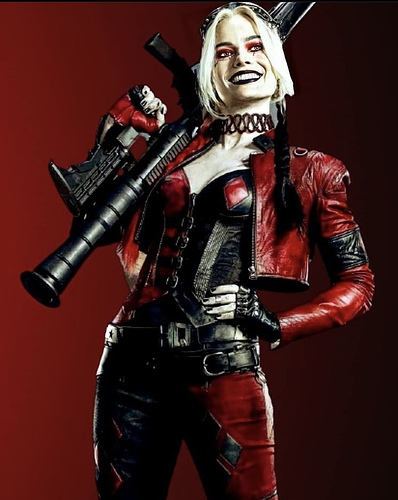 ratcatcher 2 is my favorite character in the suicide squad 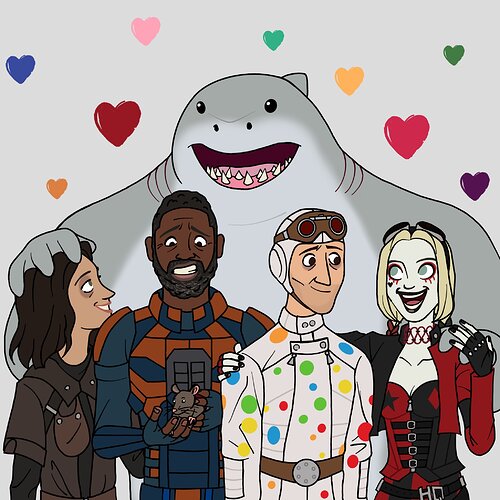 Hey there, @kmassicott660.81560! Looks like it’s been a hot minute. Welcome back to the community!

(Also, between you, me, and everyone else reading this, Ratcatcher was also my fave.