Doom Patrol: Who is Madame Rouge? 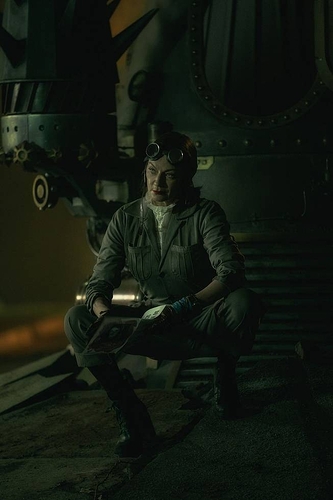 A unique group of heroes like the Doom Patrol requires equally strange adversaries. For a time, the Brotherhood of Evil reigned supreme when taking on that responsibility, largely due to one of their leading members—Madame Rouge, an actress turned femme fatale. Madame Rouge makes her live-action debut today in the highly anticipated new season of Doom Patrol played to perfection by Doctor Who’s Michelle Gomez. So, whether you’re new to the weird world of DC’s strangest heroes or a longtime fan, we thought the time was right to get to know the woman who ultimately decided to take her mind back after getting sick and tired of two mad scientists playing a game of table tennis with it.

What Happened to Laura De Mille?

Madame Rouge made her comic book debut in Doom Patrol #86 . However, we don’t get her origin story until Doom Patrol #112 . Before becoming Madame Rouge, Laura De Mille was a French stage actress on her way to stardom until she was involved in a car accident. Laura survived but realized she was experiencing some extreme personality shifts, which led to a diagnosis of schizophrenia and caught Brotherhood of Evil leader the Brain’s attention.

Laura agreed to the experimental procedure the Brain claimed would reduce the side of her that found joy in destroying children’s toys right in front of them and, in turn, would allow the more positive side of her personality to thrive. Unbeknownst to Laura, however, the Brain wasn’t the one to perform the procedure. Instead, the highly educated and well-spoken gorilla known as Monsieur Mallah handled the proceedings. The discovery went from bad, to worse, to the likes of finding out it’s Monday and not Friday since it was all a ruse and the procedure actually destroyed her positive side and effectively inflated her instinct for evil.

To get a full breakdown on Madame Rouge, head over to DC Comics!

Are you a fan of Madame Rouge? Let us know in the comments!

Rita Farr’s powers in the comic were different than in the show. In the show, she has more of a Madame Rouge power set so I am looking forward to seeing what they do in the show.

Hon hon hon. I hope she has zeeee accent! 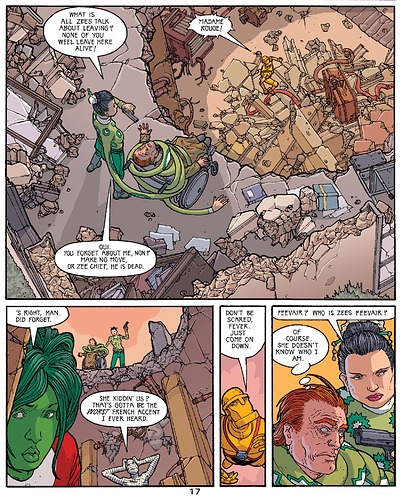