We all know one of the best things about the Doom Patrol TV series is the perfect casting from top to bottom. But what other DC roles do you think you’d like to see April Bowlby, Diane Guerrero, Matt Bomer, Brendan Fraser, Jovian Wade and Michelle Gomez play?

Michelle Gomez as Madame Xanadu or the voice for Harbinger. 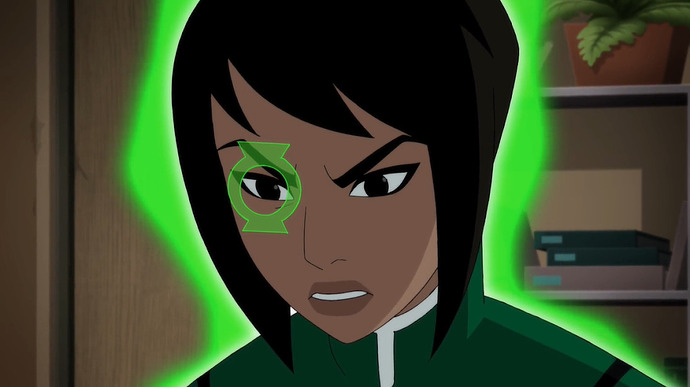 I read elsewhere on the message boards that Matt Bomer would be a great Superman. I agree. And Diane Guerrero as Jessica Cruz? Of course. After all, she did her voice in a Justice League animated film. Brendan Fraser as Perry White is also great casting.

I remember in the past hearing Michelle Gomez talking about how the kind of roles she plays are the ones that “would slap Wonder Woman in the face,” which make me think she would be a wonderful WW villainess, maybe Circe or Veronica Cale.

She would be great in those roles.

Diane Guerrero would also be a great Renee Montoya.