Diving in to Green Lantern

So I’ve decided to get the most out of my DCU subscription and explore stories outside other books and characters I’m used to(Historically mostly Batman and Fam.) Decided to start with Green Lantern. Any books or stories you folks think I should look for to start?

I’d recommend Johns’ New 52 GL run. Really anything he does w/ the Green Lanterns is gonna be gold

In regards to Green Lantern, I like diving into various character eras. For GL, I started with Hal Jordan from the Emerald Twilight/Dawn to Geoff Johns’ Rebirth (original) era. While reading Hal’s run I fell in love with his team-ups with Green Arrow. Then I fell in love with Kyle Rayner’s stories from being a Green Lantern to a White Lantern. Now, I’m going deeper into Guy Gardner’s stories.

What helped me was actually googling “recommended reading” for comic book characters. Similar to something like this: 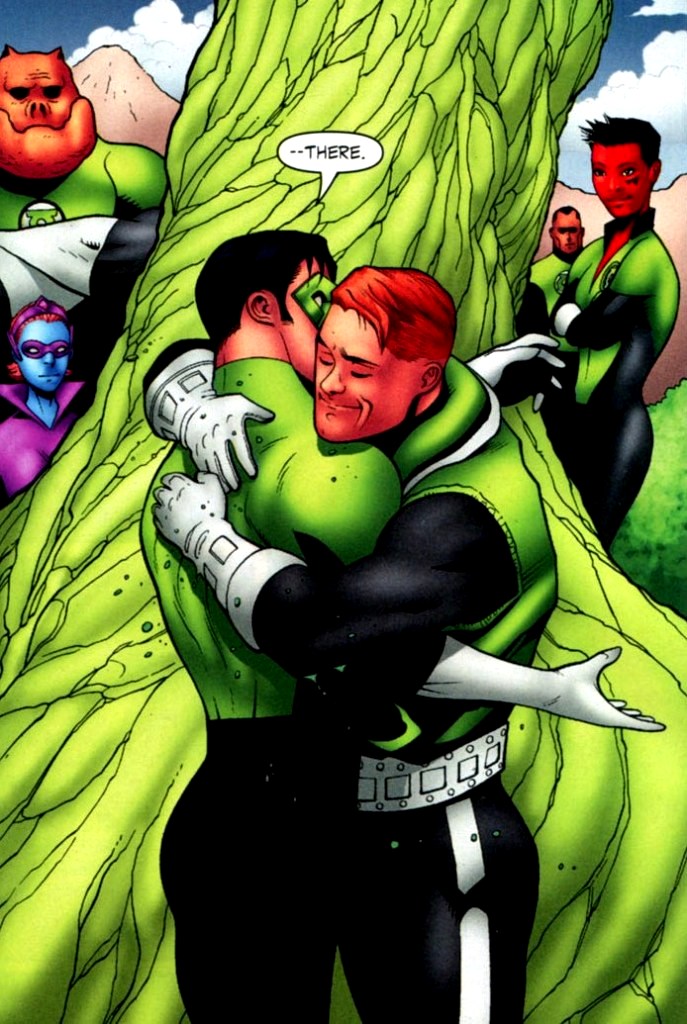 The Green Lantern mythos as we know it today was one of the first great break-outs of the Silver Age of comics, a concept bursting with imagination and creativity told through vibrant and powerful characters. There are thousands of heroes that make...