Digital Road Trip- DC Edition- Where Would You Stop?

So, I’m massively bored and really miss traveling. I was thinking about how much I wish I could take a road trip and that got me thinking…
Where would you go for the coolest Comic experience and why?
Does your hometown have a crazy cool comic shop with wild displays that you think everyone should see? Is there a town named “Gotham” two hours away and you always giggle when you pass the sign and wish you could stop and take a picture? Is there some neat museum that you love that caters to the comics fandom?
Post it here, and we can all take a virtual road trip!

To start us off, I was able to visit the Geppi’s Entertainment Museum before they closed in 2018. They’ve donated the collection to the Library of Congress, but It’s a shame because it was so cool. The Batman display had one of the phones from the 1966 Adam West television Series. And the Superman collection had this really neat Daily Planet display highlighting some of the Superman pieces. It was really neat! I’ve been looking for some cool museums like this ever since. 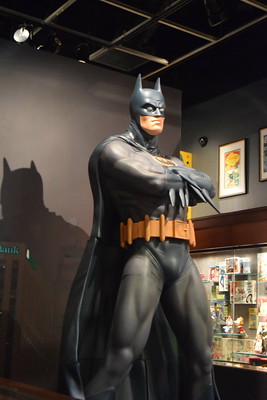 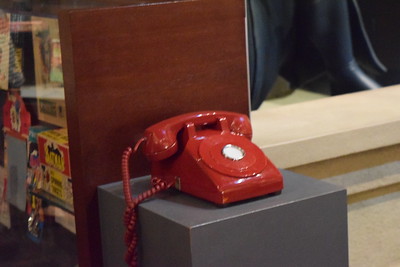 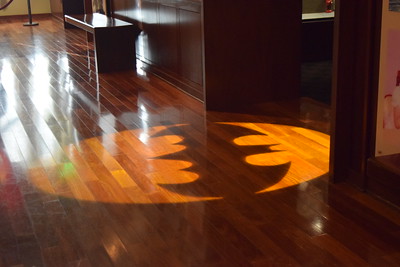 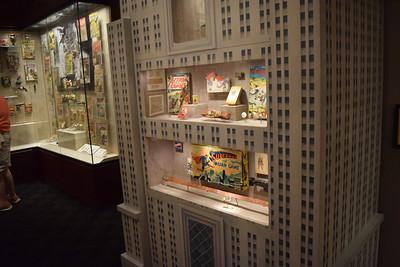 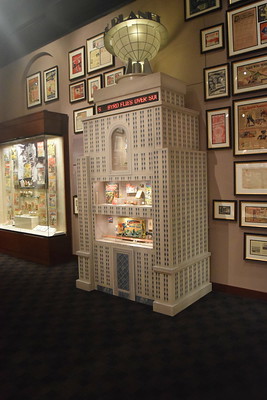 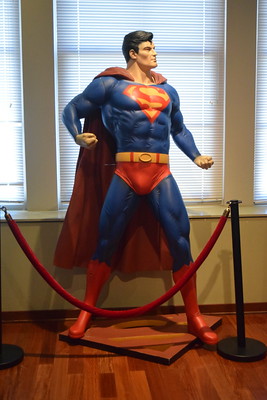 A smaller, more local feeling museum, is the Hall of Heroes Superhero Museum in Elkhart, IN. (No links allowed apparently, but it would be hallofheroesmuseum and dot and com._

I haven’t been to their new location, but their older venue seemed to be in place of the owner’s garage; a 2 story museum with an iconic appearance: 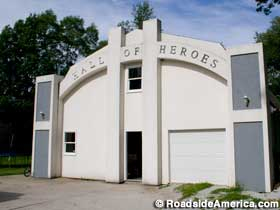 Though it may lack the look, it sounds like the new location has allowed them to spread out more. I see they now have room to feature some comic book-themed vehicles and arcade games. 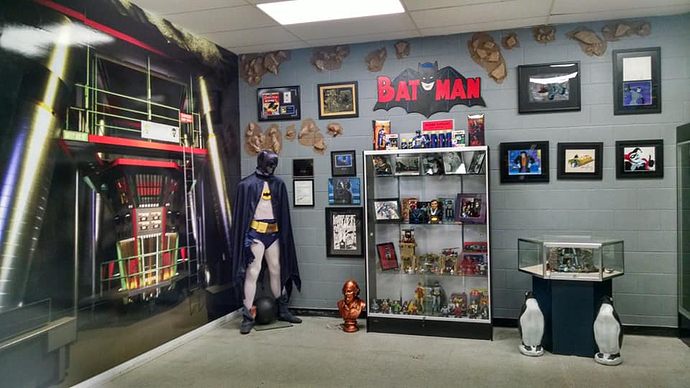 I’m sure everything is up in the air regarding future events, but they’ve done signings and small conventions, as well as other themed events (including a Halloween “Hall of Villains” haunted house).

Definitely recommended if you are passing through!

I have brought this up elsewhere on here but I don’t remember the topic and it is relevant for this topic as well. Anyways, I really want to do to the Superman tour using this map. 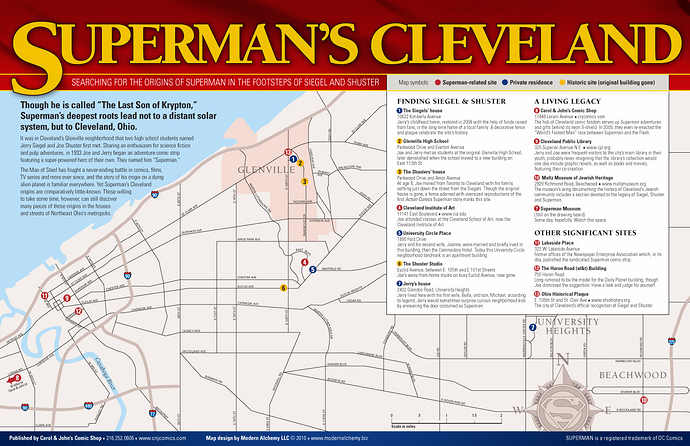