Diana by the Decade: The Best Forgotten Wonder Woman Stories 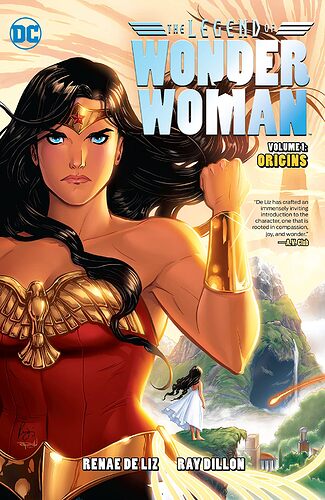 It’s Wonder Woman Day, DC fans! This year, that day holds extra significance as we celebrate the 80th anniversary of All-Star Comics #8, when Princess Diana of Paradise Island first set foot upon “man’s world” to spread a message of truth and love. As we forge the future of the Amazons together in new titles like Nubia and the Amazons and the upcoming Wonder Woman: Trial of the Amazons crossover event , now is a great time to look back at some of Diana’s greatest adventures. You may have heard the names George Perez, Greg Rucka, Gail Simone, Brian Azzarello, and even creator William M. Marston on other “best of” lists, but Diana’s unyielding mission doesn’t end with these legendary runs. As we look through her four-score history, here are some essential landmarks in Wonder Woman’s legacy you may have overlooked. 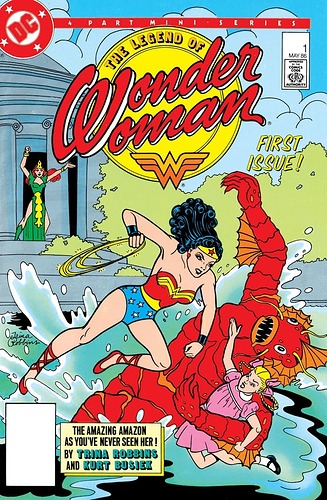 For Wonder Woman fans, the 1980s are remembered as a time of new beginnings, with the historic Post-Crisis relaunch reacquainting Diana with a more modern world. But across the DC Universe, the ’80s are also remembered as a time of cataclysmic endings, as fifty years of history drew to a close, breaking upon the catastrophic events of Crisis on Infinite Earths. And just as Alan Moore’s “Whatever Happened to the Man of Tomorrow?” served as a coda to the many adventures of Superman before he’d come to be redefined in John Byrne’s Man of Steel, Trina Robbins and Kurt Busiek brought the weird and wild continuity of Wonder Woman to an apocalyptic end in the four issue Legend of Wonder Woman series.

Reflecting mainly on the early tales of Marston and Hummel in the pre-Kanigher years, The Legend of Wonder Woman was a celebration of the character’s roots before her entire world would be changed in the months to come. It’s a sort of epitaph to a Golden Age, wartime Wonder Woman who we thought we might never see again, and a project which does its best to bring closure to lifelong fans of the Amazon champion before ushering in a bold new era.

To catch up on the best Wonder Woman stories of every decade, head over to DC Comics!

Which Wonder Woman story is your favorite? Let us know in the comments below!

I actually quite enjoyed the first 39 issues of New 52 Wonder Woman. Also many stories by Robert Kanigher.

I believe all the eras should be read and taken in context during the times the adventures were created. Wonder Woman has tons of fun and ooky stuff-- like Mer-Boy/Man & the Wonder Family!

My Favorite Wonder Woman story is issues 291-293 of the original series “Judgement in Infinity”. It also was the first Wonder Woman Comic I had read although I had read other series where she guest starred and some World’s Finest solo stories. The team-up of the female heroes was very exciting and interesting to me. 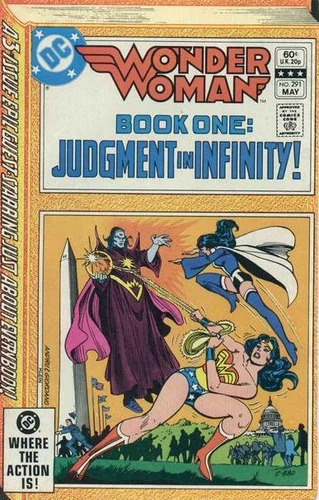 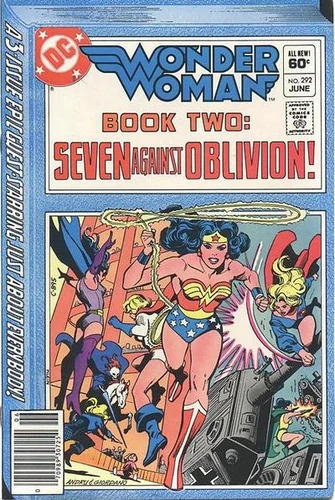 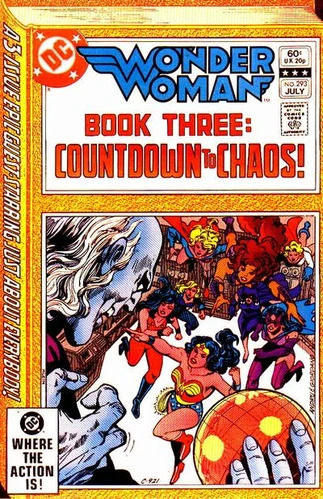 I love those issues! Pity they are so overlooked.

I have tons of love for the George Perez run because one of the first comics I ever got as a kid was Wonder Woman #24. I got it for my birthday. I also have a lot of love for Greg Rucka’s run and Gail Simone’s run.

I really love the Golden Age stuff. Something about the energy and freshness of the comics, right there at the beginning. That being said, the Kanigher era was a lot of fun as well. Who wouldn’t enjoy the misadventures of Wonder Tot?

I enjoyed the Wonder Woman stories from the George Perez era. His stories made me appreciate Wonder Woman and why my sister is a WW fan. I didn’t understand when the Lynda Carter series was on the air. Now that I am an adult and a father, I see why now.