Are you guys serious

#1!! What is winning the “The Scariest House in the DCU” poll?

What is winning the “The Scariest House in the DCU” poll? 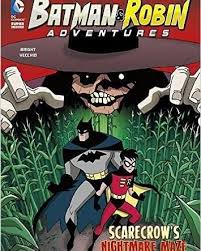 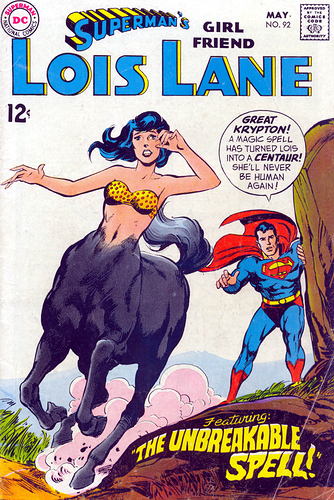 Who Would Win? DCeased vs. The Black Lantern Corps

black lanterns are faster and smarter than DCeased

okay I added the numbers

To take down the criminal group Jihad

83 In Black+White+Red #1, Harley is asked ‘what the color red means to her’. What are the first and last items she lists? 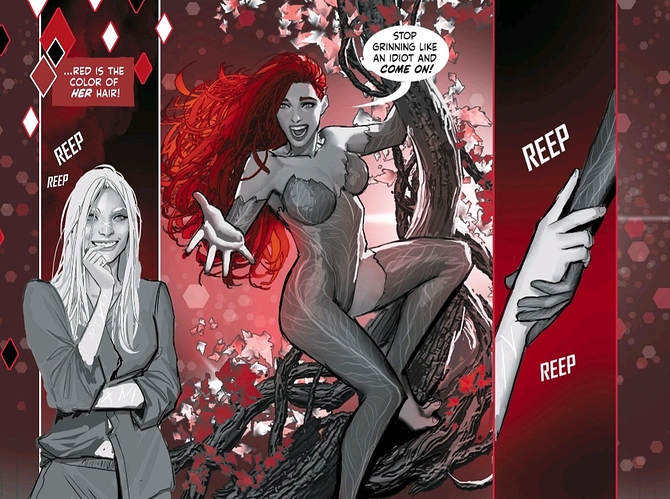 13: A screen cap of Supergirl vs Black Adam in Injustice 2 (videogame) 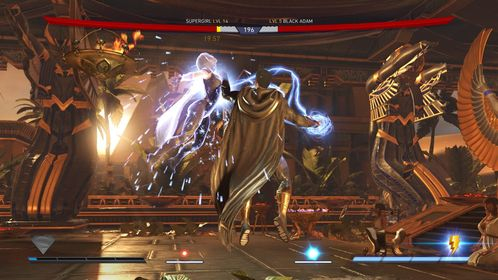 Phew ok I thought shoot I dont how to do that edit someone else’s post thing.

Are you going to play SBG?

Are you going to play SBG?

Possibly, just got to motivate myself to do it lol. I’m also positive that I already have the badge because of being a club leader (I almost contributed some questions for this, I think, but the whole thing was a little confusing to me and I never made an effort to figure it out, because of my depression and my Laziness I guess), so I was also partially letting others go first since I don’t actually have any stakes in this lol.