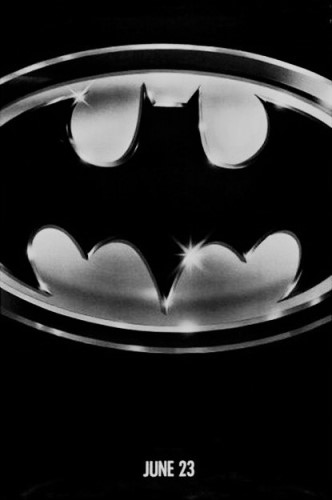 Welcome to the community, @bloo_cheese! Thank you for the contribution, that’s a great phone background.

Please let the moderator team know if you happen to need anything!

that will never not give me a nostalgia rush! and it gives me an idea!

for hardcore '89 fans! Christmas 1989 was my woodstock

Welcome to the neighborhood @bloo_cheese!

in honor of @stalecake, a big batch of bardas! 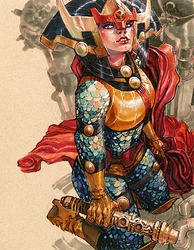 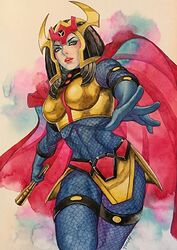 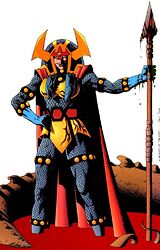 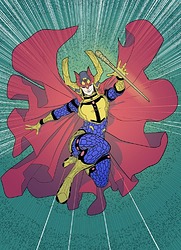 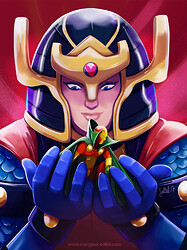 pretty sure i’ve posted at least the 3rd one before, but sloppiness is central to my character 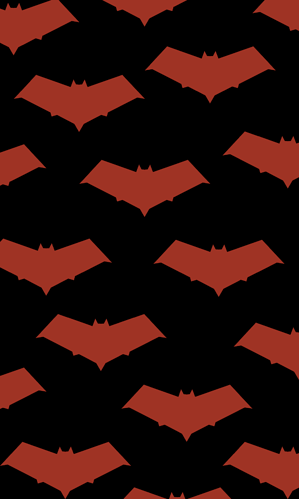 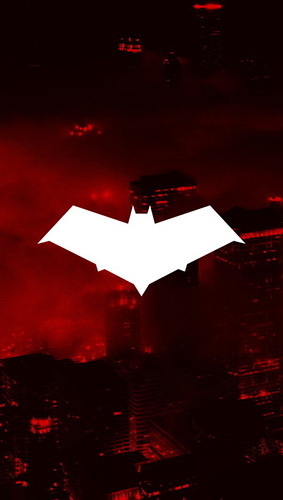 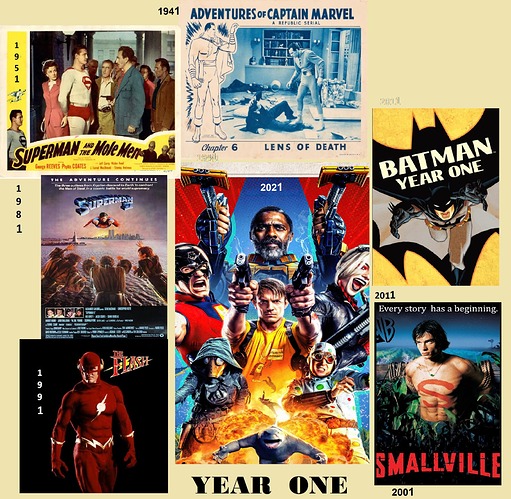 i don’t think i posted this one yet, but i’m not gonna check (i’m a maverick) 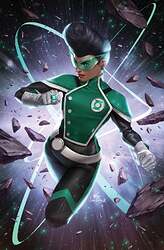 @TheWifeOfJasonTodd so you’re really with Jason for the long haul, huh! when I was a teenager i didn’t have enough focus to be obsessed with one character for more than, like, three days at a time

you’re really with Jason for the long haul, huh!

Yep. It’s been almost 4 years since we got married by the power and law of fanfiction

Granted, I have had crushes on other characters from the past, most of which are similar to Jason’s character and archetype, but not one is as near and dear to me as Jason is.

(And yes, we do have an anniversary)

(And yes, we do have an anniversary) 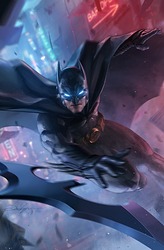 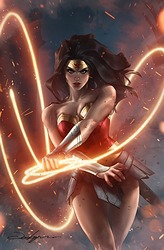 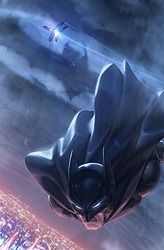 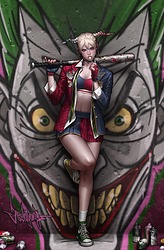 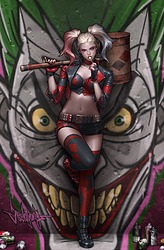 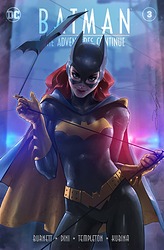 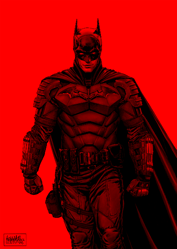 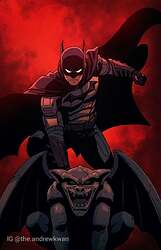 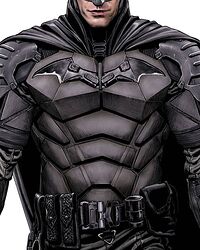 a The Suicide Squad Harley 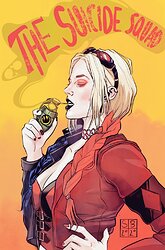 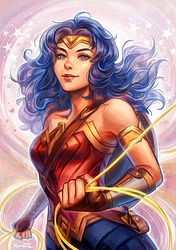 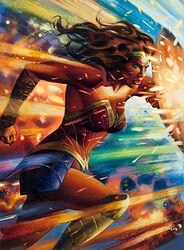 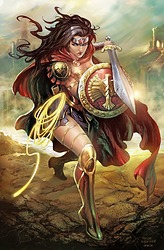 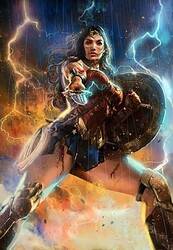 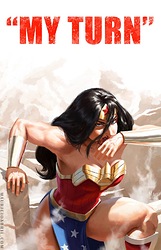 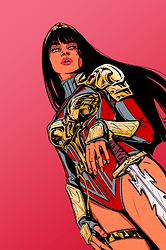 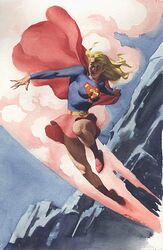