Whoa, lots of intense emotion in this one! Very nice homage to that CoIE cover!

Bats and wonders faces are perfect and hilarious. And supes just poppin in hey guys lol.

Quick sketch lol good lord. Its a real great piece like jk said with the motion and soaring. Plus i love the clouds.

Aqua-man of North Korea. He was a villain at the beginning of his origin arc and then learned some truths and switch sides. 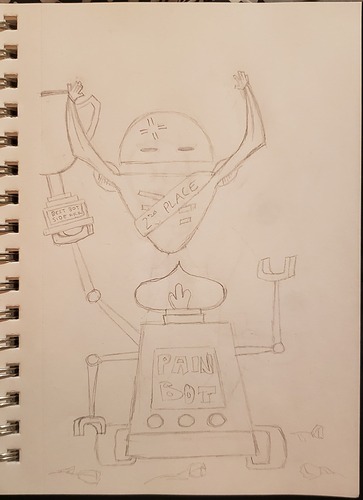 Quick sketch of robinbot first then turned into a side kick pageant with pain bot coming in 1st. Need to make Robinbot a bit smaller and move him so hes not right over PB lol.

Thanks. It was just super fun and freeing to something light and happy. Too much Batman recently. I am taking a Batman break for a little while.

Haha! Love some PAINbot! Agree move Robinbot over a bit to one side and it would help the composition.

For sure! Thats what i get for just starting to doodle with no clear plan lol. Ill fix it and maybe try coloring this weekend.

We had also lost the legendary Neal Adams recently. I wanted to do another tribute to join my George Perez homage, so here is the Justice League of China Bat-Man in the style of Neal Adams: 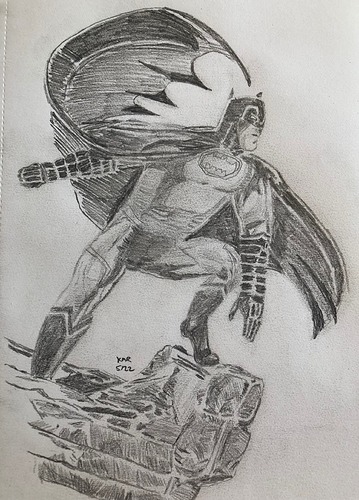 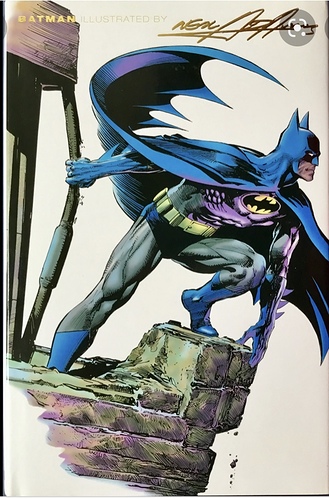 Robinbot vs Painbot, now that’s something I want to see! Nice work!

Nice Bat-Man! The texture on those bricks is well done as well as the effect you have on the gloves!

Anyone know why China likes to hyphenate all the names?

Anyone know why China likes to hyphenate all the names?

My guess would be that Batman is already copyrighted. Bat-man would be a new name and character that could be copyrighted separately. This may also be that it can be wholly owned by DC and not affiliated with Bob Kane’s version, which could have specific restrictions and provisos. Just a guess though.
I would suspect this goes for others also. Specifically Superman and his creators. Case in point Captain Marvel and Captain Mar-Vell.

Thanks for being such a great part of our community!

sketch
The cloud background it great

. Robot it cool but Pain Bot is always the best.

Tried some line stuff this week. Liked the results the eyes are a bit bigger than I was going for but adds an animated flair to it 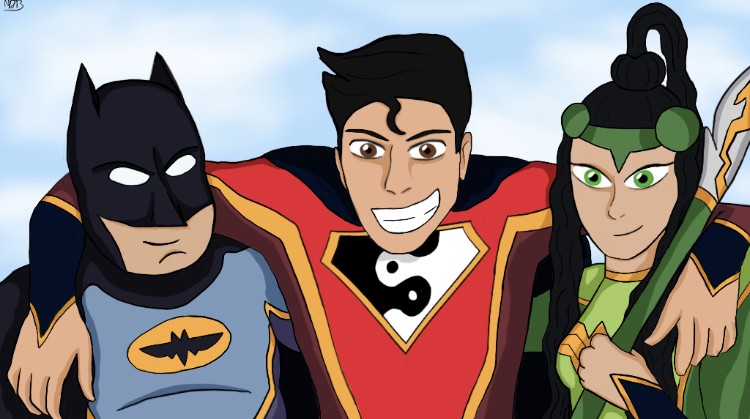