As the Wonderful world of Lego Building Bricks is losing it’s association with DC Super Heroes. This year no new DC or Batman set’s were released, just a Haley Quinn Minifgure Blister Pack. I would love to see EVERYONE’s DC Build’s From MOC’s(my own creation) to New and Discontinued Sets.

Spider-man is Replacing Batman builds and Avengers Sets with 10 versions of Iron Man are being released in the Place of Amazing sets like “Killer Croc’s Sewer Smash”, 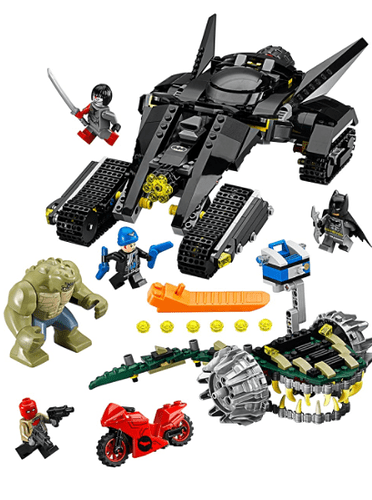 Just Some quick one’s of my collection but Now i’s your turn!

Lets see how you created You own Green Lantern Corp. Let’s see the Wayne Manor you hae been working on for 6 months, lets see the what it looks like when you chagne the color of the Jokers Hands!!! Lets See it All!!! 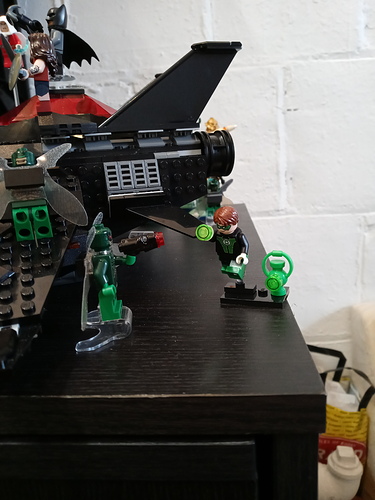 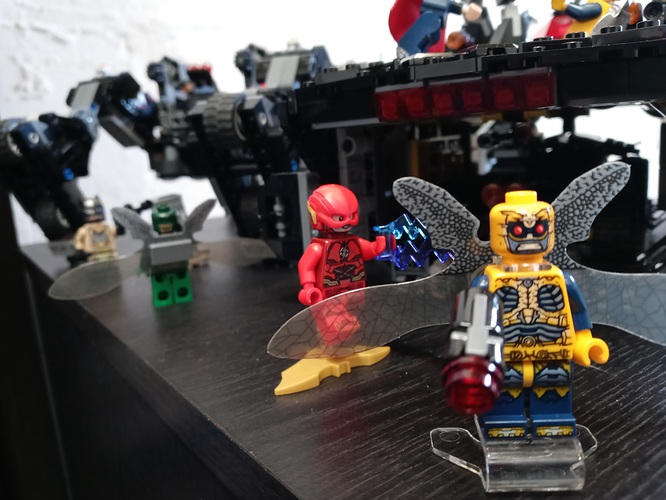 I had better pics that were lost when an iPad died, and I was negligent with backing 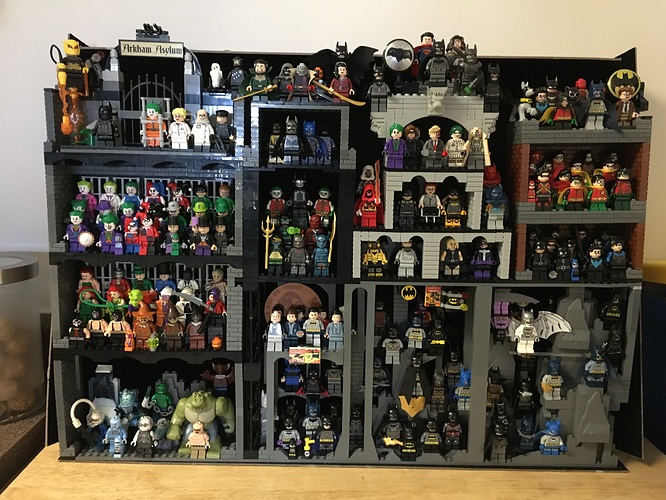 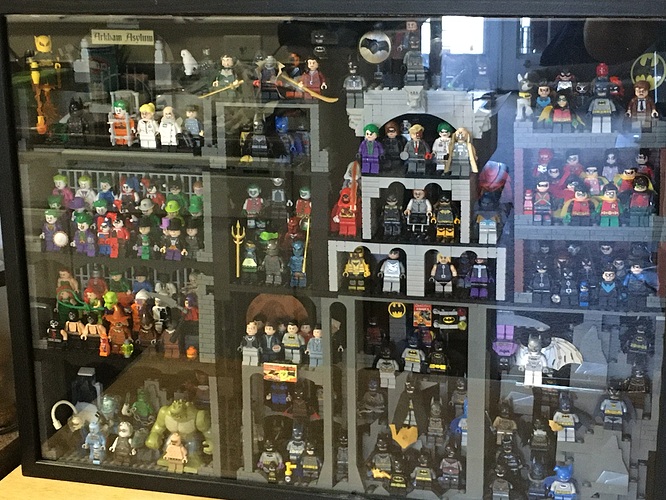 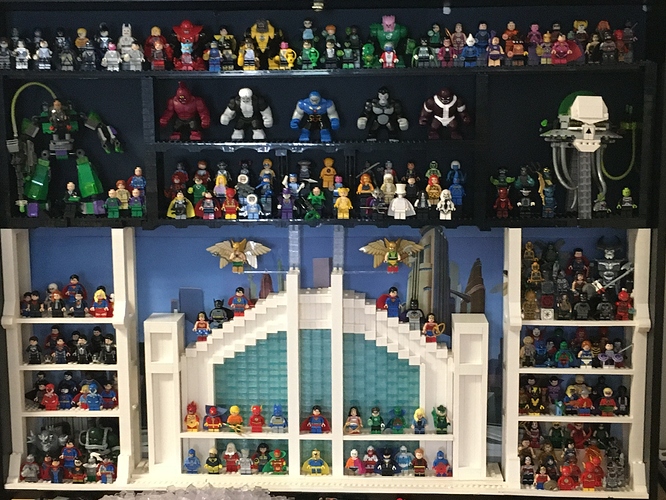 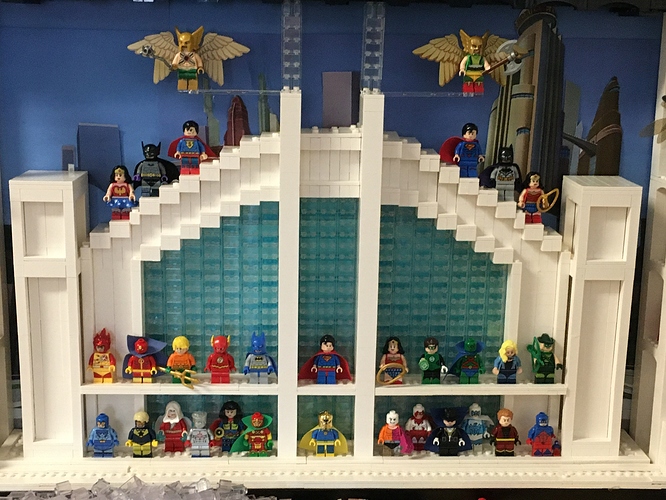 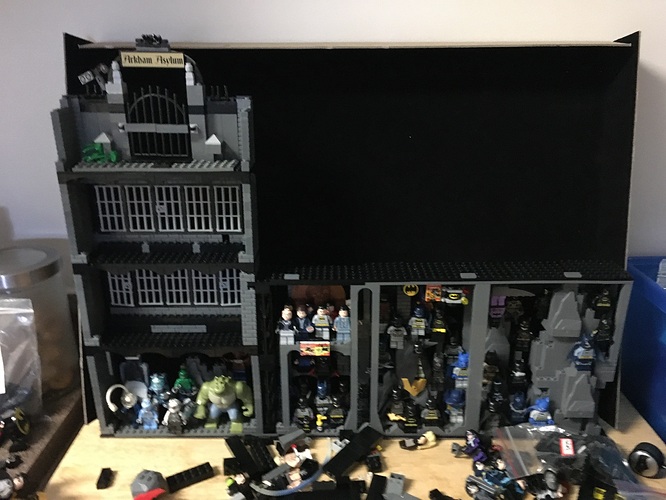 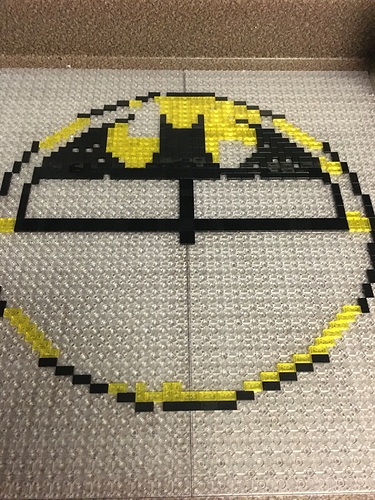 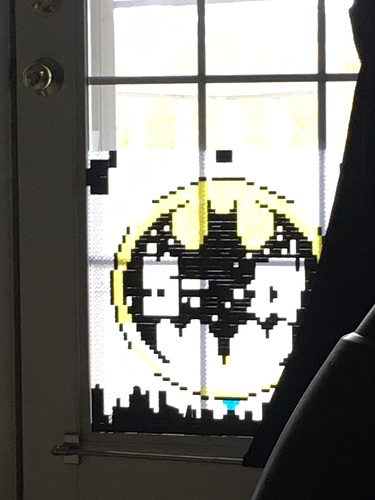 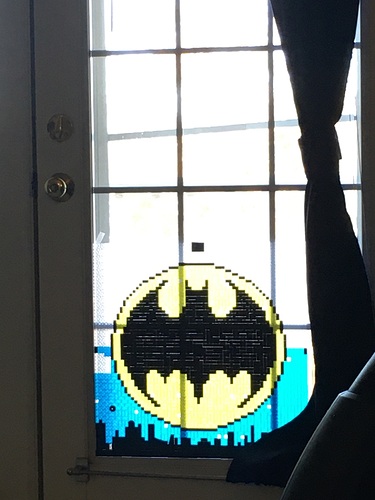 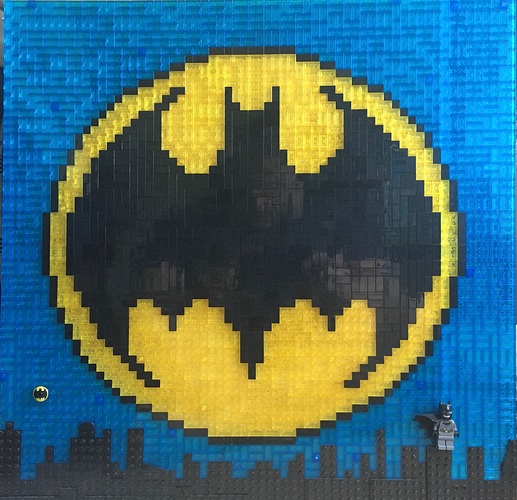 Thanks! I will hopefully get some better pics up soon. I couldn’t wait to see what the community is building!!!

THIS IS AMAZING!!! A Sun Catcher with Translucent Bricks! The Gotham Skyline is a great touch!!! VERY WELL DONE. Can I repost these to my Facebook Lego Fan page?

This is a Mini-Fig Collection to DIE FOR!!! Wow! So jealous of The Gorilla Grodd an Solomon Big-Figs! GREAT BUILDS to display. Well done!

Thanks and sure no problem.

I built this a few years ago to display all my minifigs. It’s all Legos bought from Goodwill. 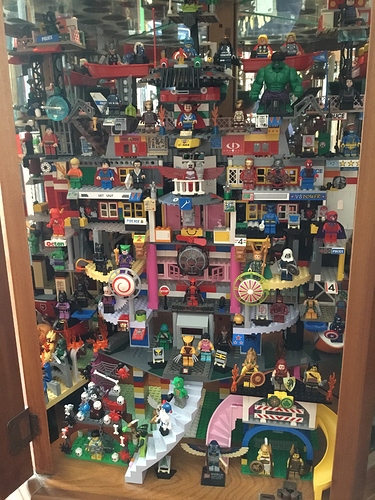 I have small displays I made for other ones. 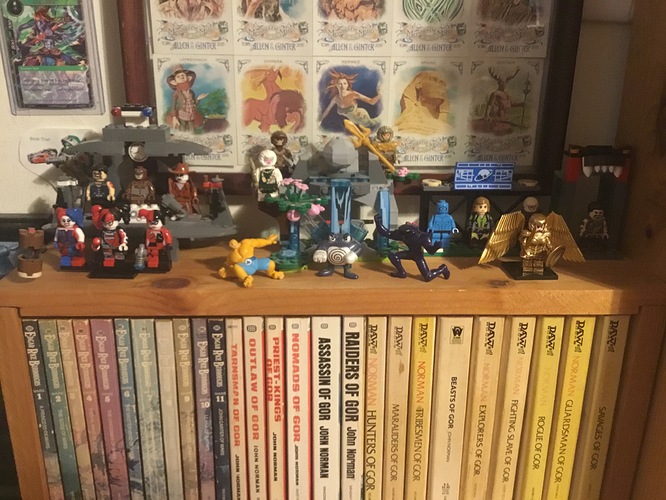 I have two Captain Boomerangs and am interested in the one I saw pictured above. 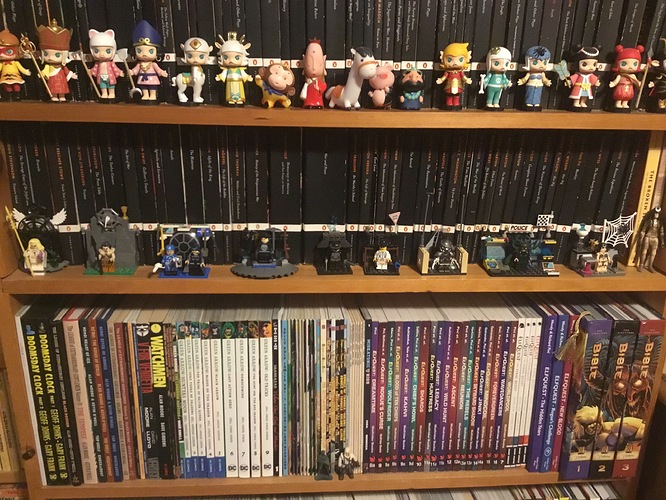 I haven’t made anything for my Wonder Woman collection… yet. 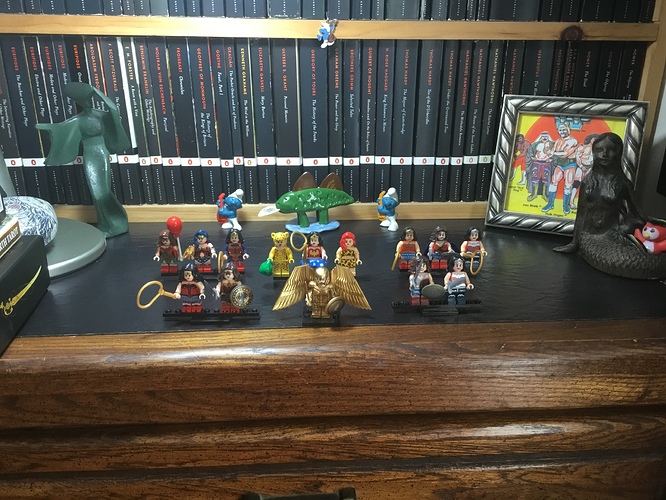 I see SO MANY great figures in there!

Finished the Bat- Car Transport today, got a Bruce Like figure driving for the moment, will add Alfred S I keep building. The Speed Champion Race cars represent Dick Grayson Porsche 911, and my own Bat- Mclaren… 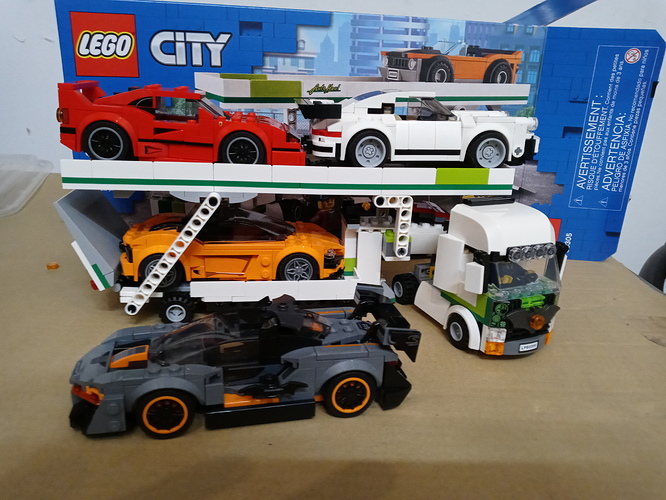 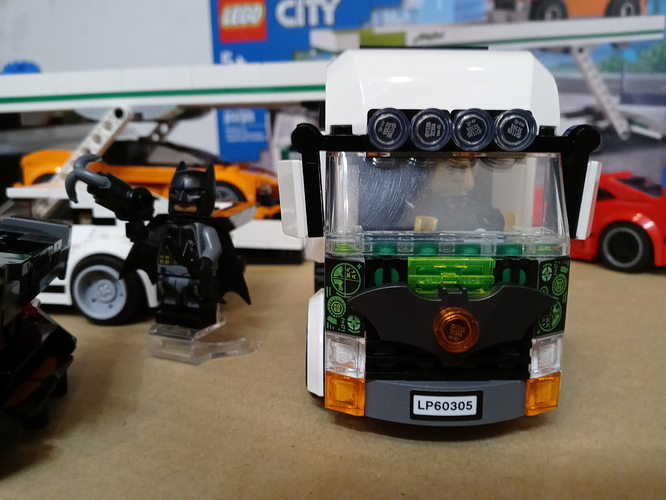 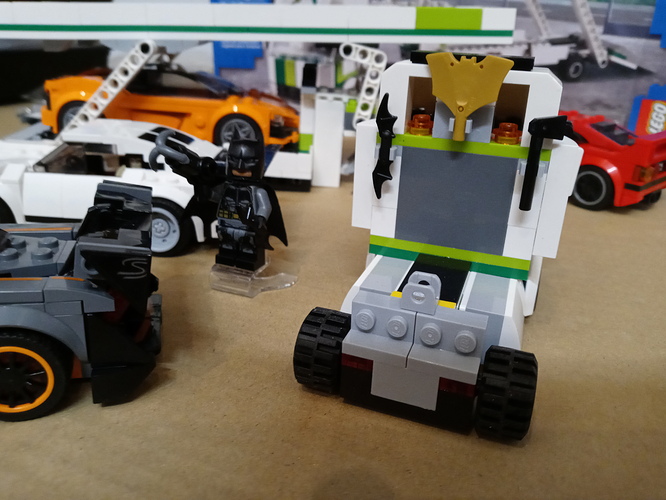 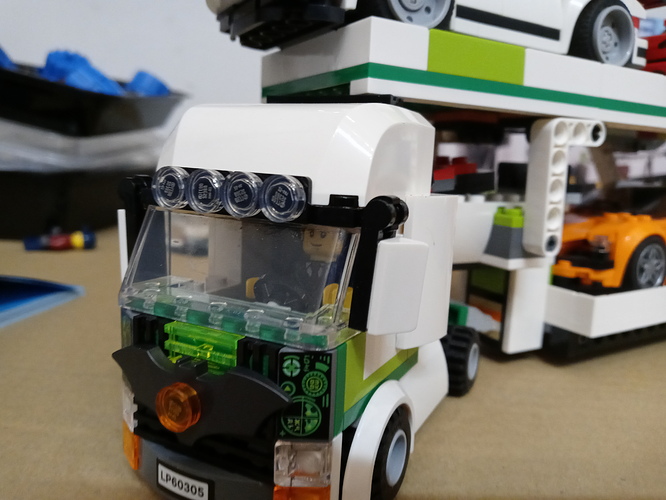 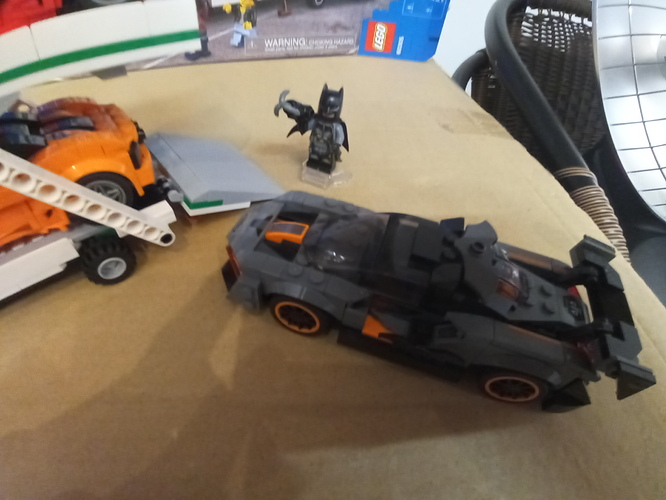 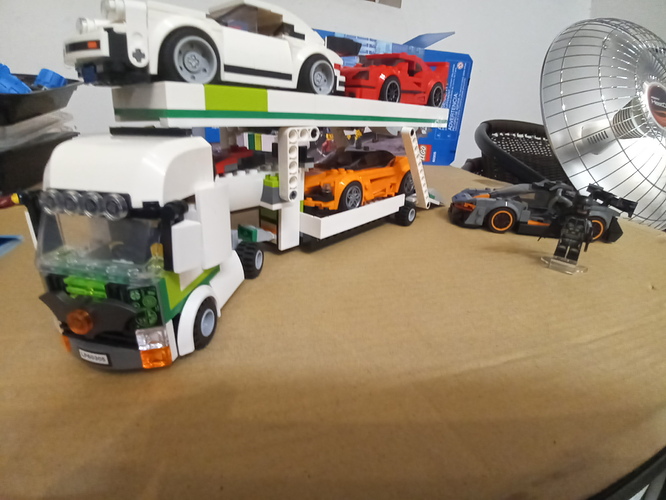 Omg this is amazing.

Saddened by the Tiny little Statue of Liberty in the NYC Architecture Set, My wonder wife added the Brickhead, now it’s up to me to get a 6x6 beige plate to center it. I could cheat and use a 2x2, but it will float above the base. 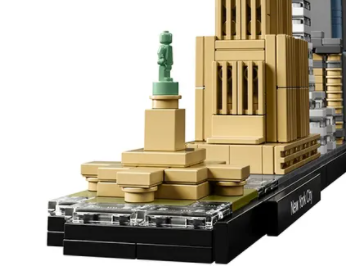 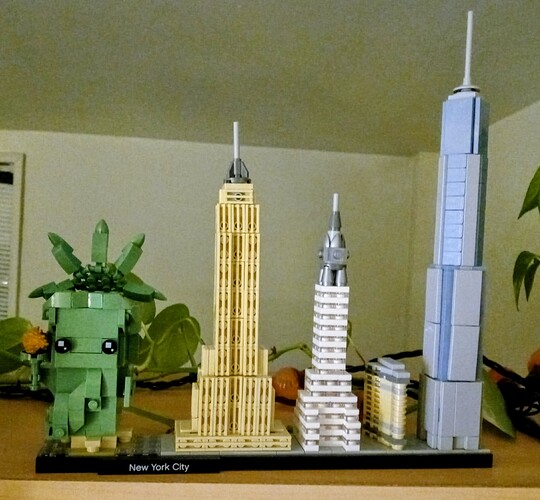 In the words of The Riddler from Batman Forever, “Now, that’s impressive!” 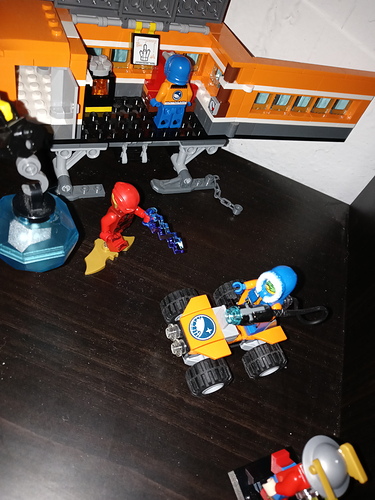 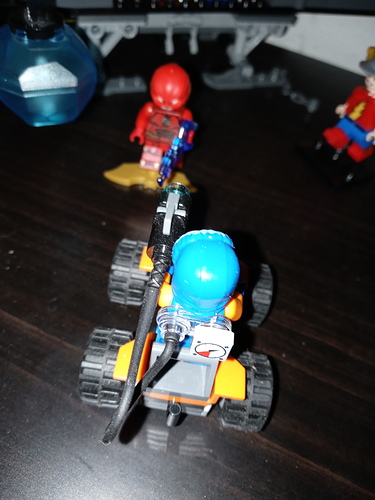