It’s coming, I bet. We just need to be patient a bit longer, as patience pays off.

This is kind of a random one that gave me a little chuckle (sorry…slow news cycle for DC merch). DC Trinity snuggy-like blankets

. Available on BBTS. Think the kids would get a kick out of dad wearing the Superman one while watching TV. 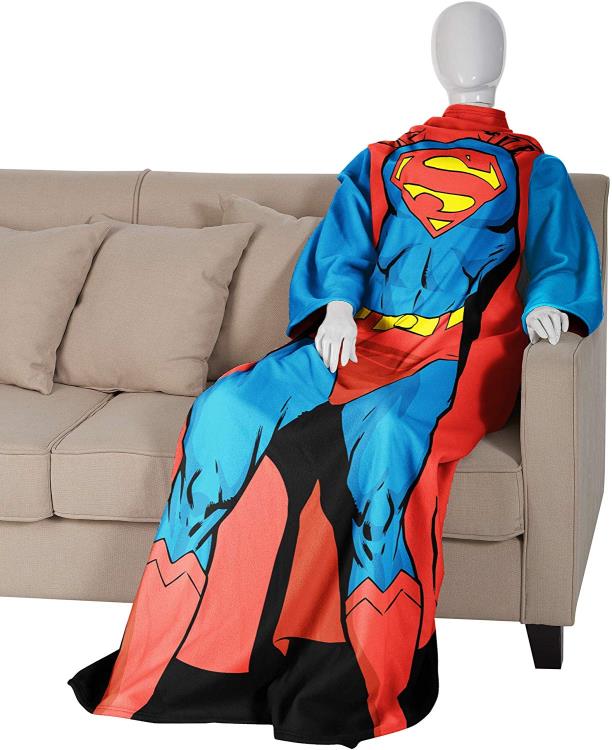 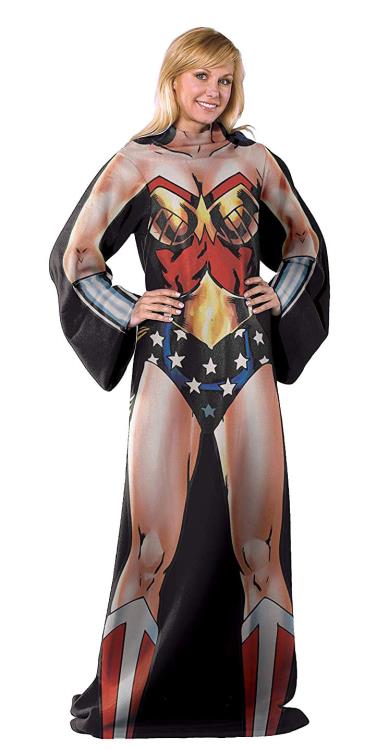 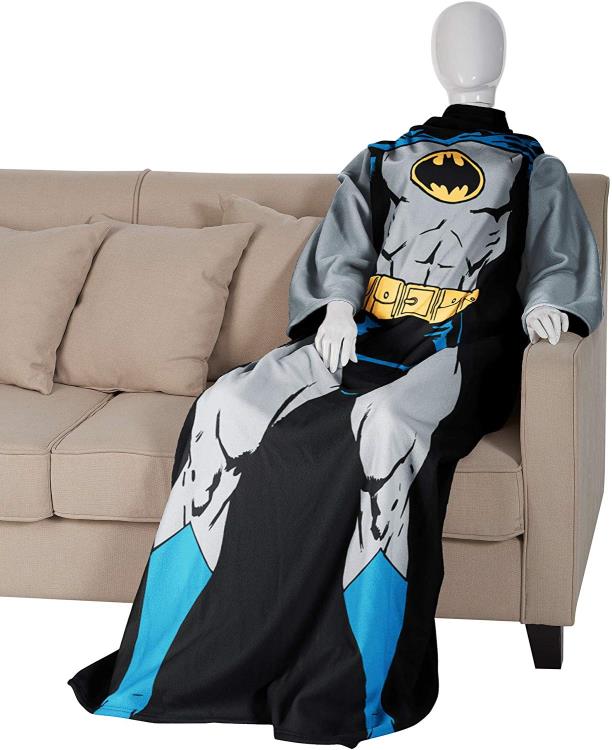 Any Lego fans in the house? 1989 Batmobile coming your way 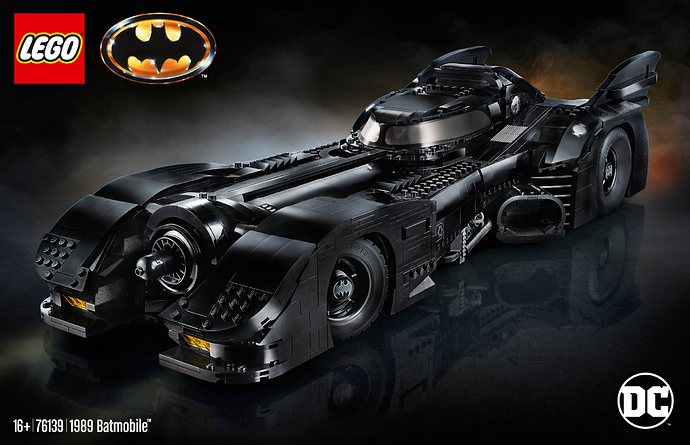 LEGO has revealed a massive new Batmobile Set based on Tim Burton's 1989 Batman film. The set contains over 3,300 pieces and measures over 23" long. It includes minifigures of Batman, The Joker, and Vicki Vale. It's priced at $249.99, and is set for... 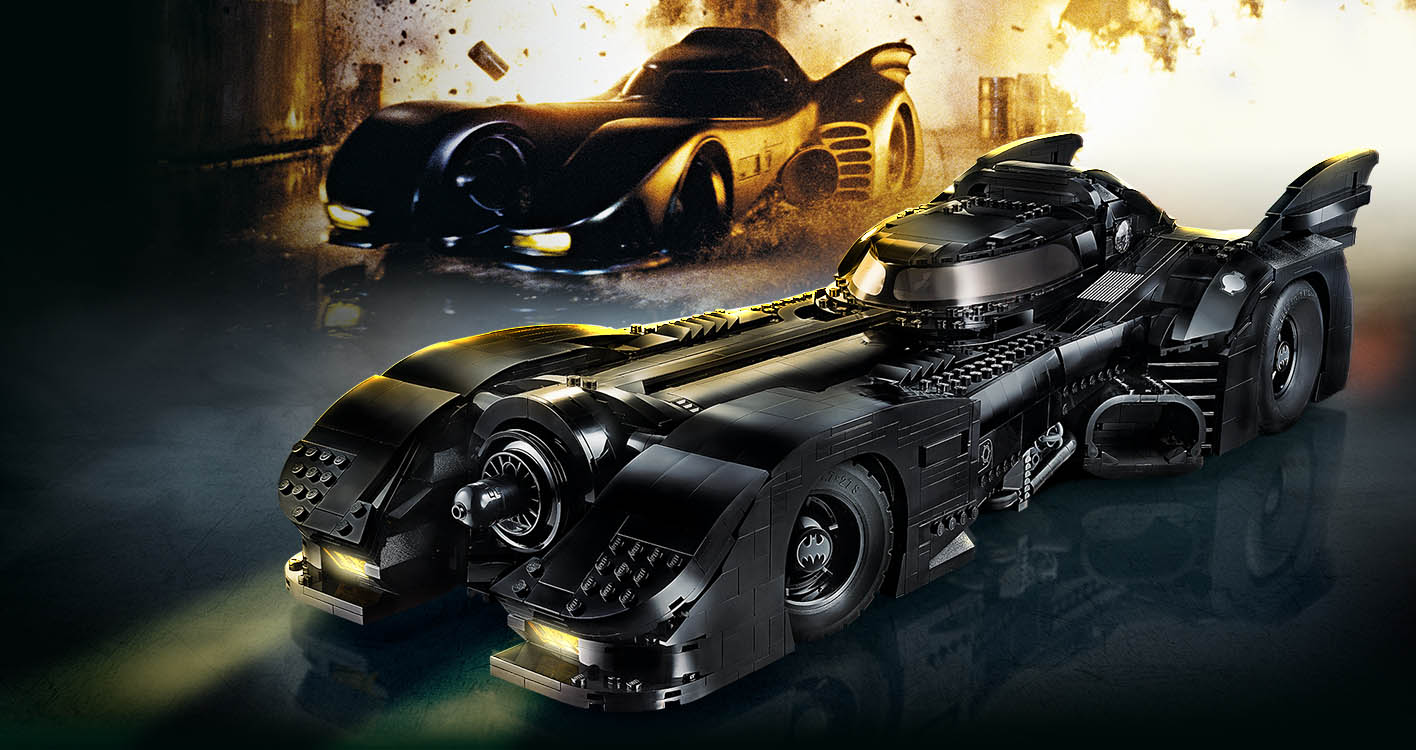 Well, so much for buying that. It is a nice set though. 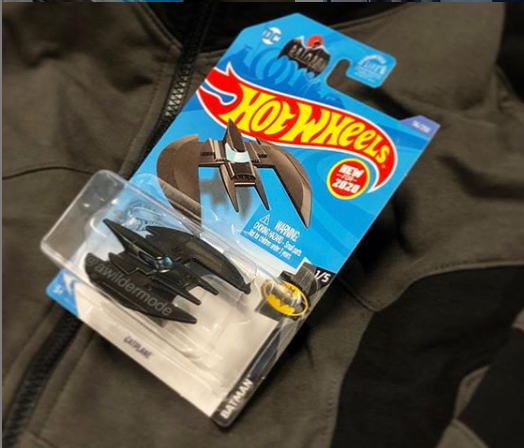 edit - as soon as anyone hears about the mezco one:12 89 batman going up for pre-order, please tag or dm me!

edit - as soon as anyone hears about the mezco one:12 89 batman going up for pre-order, please tag or dm me!

If you look at NECA’s Burton Batman too hard, it could break. rimshot

Speaking of Keaton Batman figures, has anyone seen this? I just randomly discovered it on eBay: 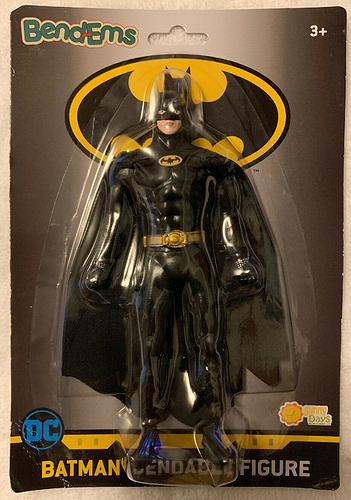 Regarding Keaton Batmen, I’ve said it before, but I’ll say it again: this is still the best mass market figure of him (every detail is perfect to the movie): 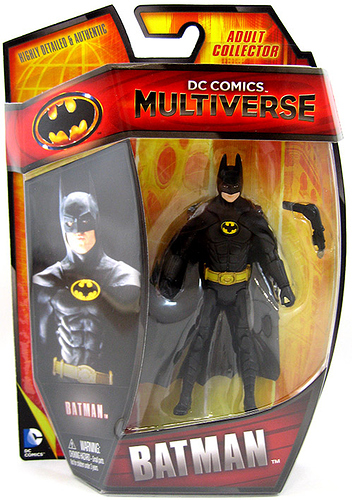 Huh. I went on a little mini reflection on mass market figures and seems like it didn’t post! Oh well…not typing that again.

Haven’t seen that bendable figure before, but I don’t have a history collecting those.

. I would still pick the Neca over that Mattel figure, but it would be an unfair comparison. Wouldn’t consider Neca mass market, really.

The NECA movie accurate Batman (as opposed to it’s original release in video game coloring) was available at Toys R Us, so I’d say he constitutes a mass market release.

Their Batman is definitely a nice figure. However, Mattel’s is the game winning score for me in every way. The cape on their figure has perfect texturing and details, as does the rest of his suit, especially the cowl. Conversely, NECA’s Keaton cowl just looks off to me in some way.

Mattel’s rendition is also highly articulated, easy to pose and will not break under normal posing conditions. So it has that going for it, which is nice.

@Vroom true, I forgot about their Toys R Us presence. Comment retracted. I do feel like they exist in a weird in-between place right now though. Not exactly Mezco or Sideshow, but not of the abundance and availability of Mattel.

Given your praise, I will have to check it out again. Maybe get it along with the matching Reeve Superman. Think ebay prices are pretty high for both though.

The Multiverse Reeve Superman is as perfectly detailed as the Keaton Batman. His articulation isn’t as good though, which is his only drawback in my eyes.

As @Vroom had mentioned Funko pop is making an Alfred Pop with a Wayne Manor prop. Available for pre-order on BBTS. Here’s a pic. 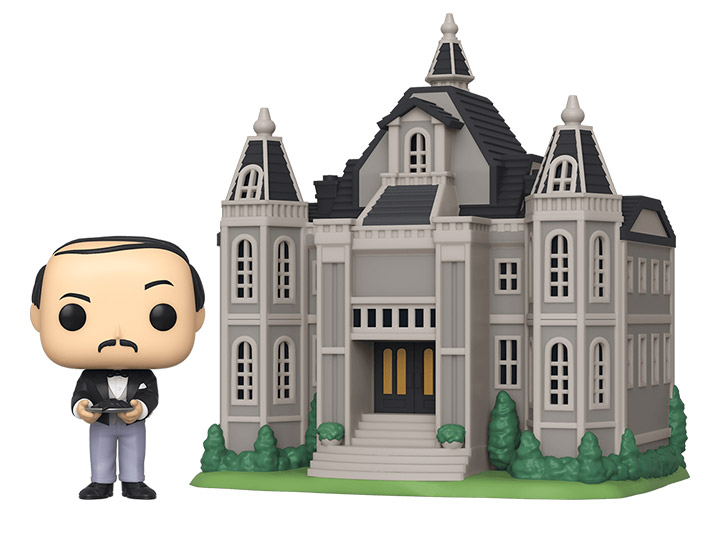 my one real problem with the 4" multiverse keaton is the neck articulation. they gave him a 2 piece cowl the jerks! 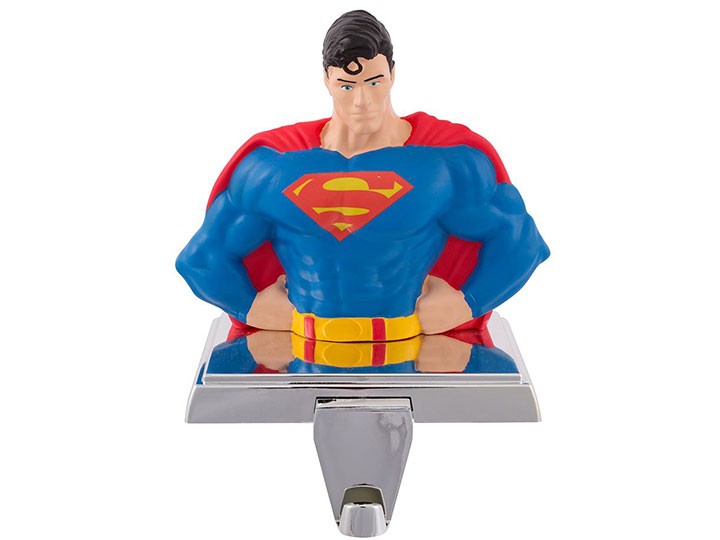 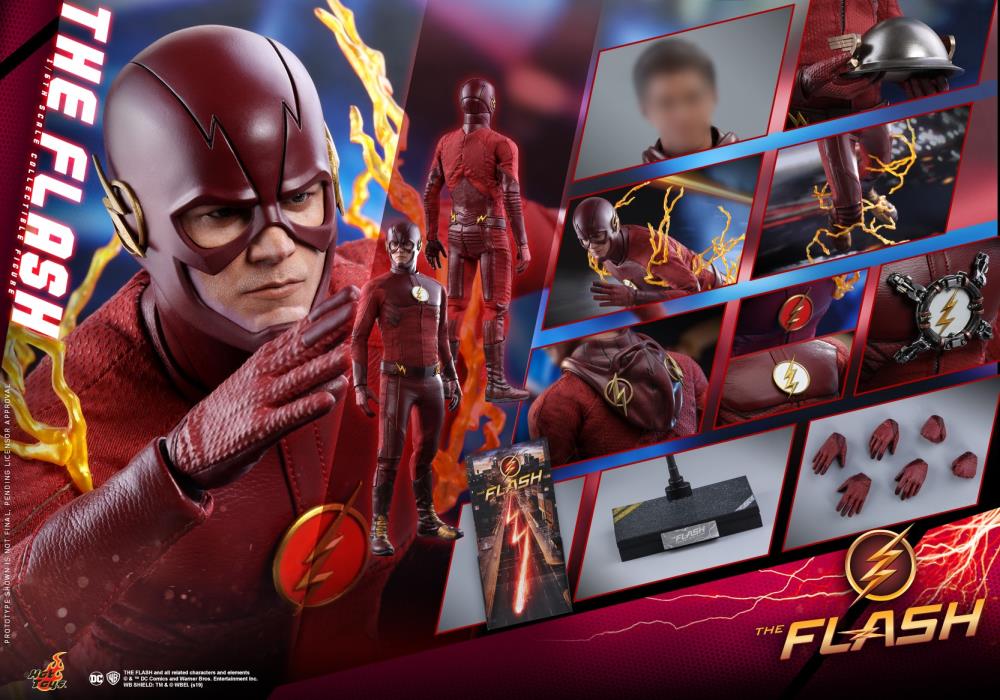 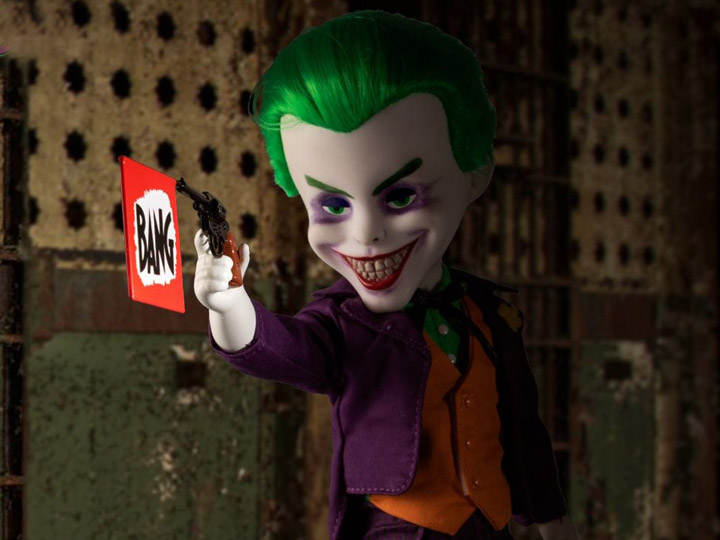 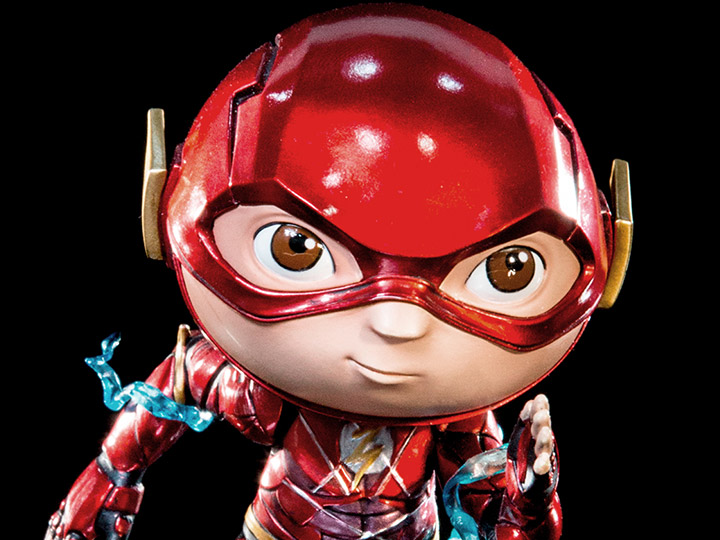 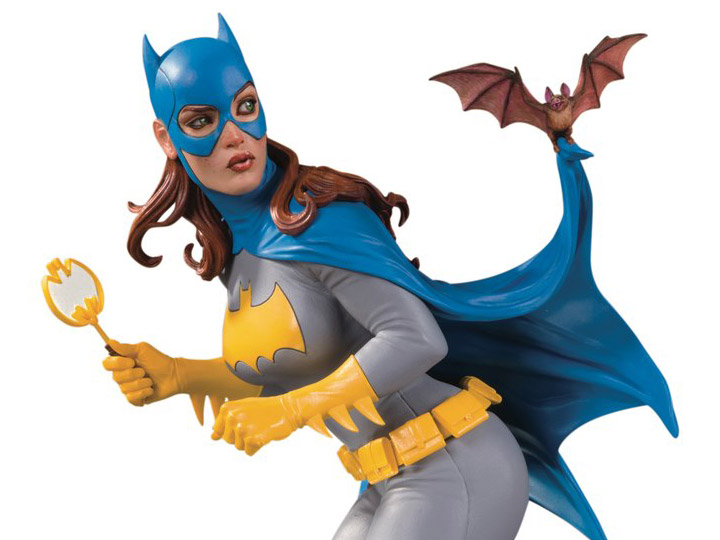 Thanks for the updates @biff_pow

my one real problem with the 4" multiverse keaton is the neck articulation. they gave him a 2 piece cowl the jerks!

Well, Kenner did that too, and I know you aren’t going to criticize Kenner.

I desperately need this, i just got the dark knight pop with batman and james gordon on the rooftop with the bat signal, it’s awesome. But i need an alfred pop bad!

Being that Alfred is nearly ignored when it comes to merch, I too might get that Pop set.