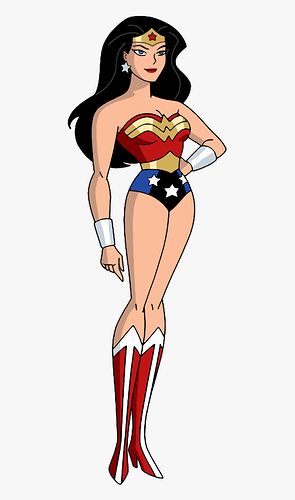 34-346631_wonder-woman-justice-league-2001-hd-png-download860×1455 203 KB
This Month Wonder Woman turns 80 years old! We’ll be looking at her throught the years in animation starting with (if you can believe it) her very first appearance in The Brady kids all the way til now.

First Animated Appearance
Here are the first three video from The Brady Kids episodes where Wonder Woman makes her first appearance in animation. Clip one, 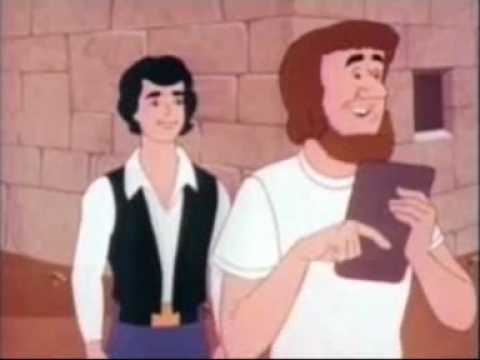 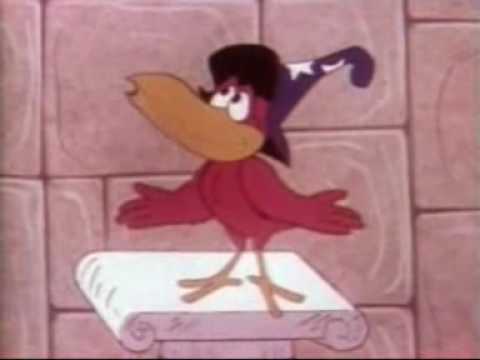 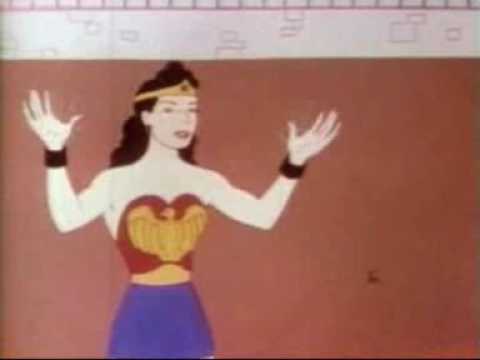 Not long after this, The Superfriends would be made, ln a few days I’ll be adding stuff on Wonder Woman appearance in Superfriends!

If you’re interested in Wonder Woman outside of animation, please join World Of Wonder book club by @nu52, here’s the link,
World Of Wonder
It’s a great club!

More stuff on Wonder Woman is on a way soon.

New quiz is up @DCAnimatedClub