Damian Wayne Is Getting an Animated Movie 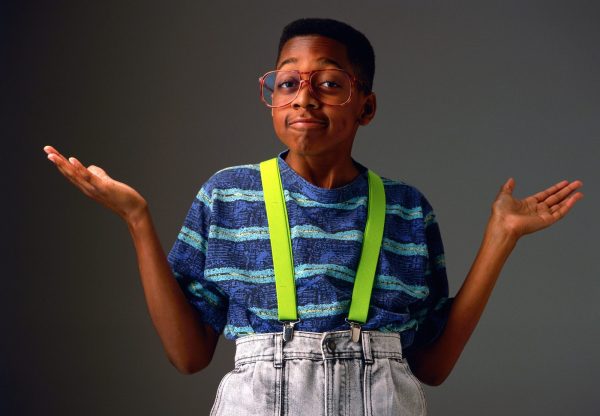 That’s a funny and fun premise. Reminds me of Home Alone. Cool

So I guess we’re getting an adaptation of Batman & Robin Annual number 1. That could be fun. 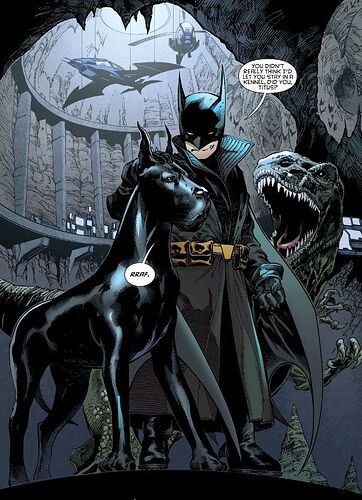 I got to say, the thumbnail for this thread is priceless.

I’ve been thinking the same thing.

Okay… I was confused about whether or not this was about Damian or Steve Urkel, so I found where it talks about Damian in the article:

“Merry Little Batman” is an animated family action comedy. When a six-year-old Damian Wayne finds himself alone in Wayne Manor, he must transform into “Little Batman” in order to defend his home and Gotham City from the crooks and super-villains intent on destroying Christmas. Produced by Warner Bros. Animation and based on characters from DC, the film is executive produced and directed by Mike Roth from a screenplay by Morgan Evans.

(Copied and pasted from the article

I think my heart might explode from the CUTENESS!!! Lil Damian, oh my gosh!

I love this interpretation of Damian. Any interpretation that takes a comedic lens of his dark and brooding manner juxtaposed against his young age and overall appearance is so much fun for me. Harley Quinn TAS nailed this and I think the plot summary sounds like it’ll be a lot of fun. I can’t wait to check it out.