This thread is for Customizers and Kit-bashers to display their creations. Consider including the recipes for the figures for other fellow artists.

Have you ever felt disappointed when you buy an action figure and it looks differently from the advertised prototype? or maybe the figure looks great EXCEPT for one or two little details? Sometimes companies end up not releasing or producing some figures (think the Green Arrow Animated Series line… thanks, Mattel!), or do so in such limited quantities it is impossible for collectors to get (like the Holiday Hal Jordan for the JLU line). Well, sometimes collectors take matters into their own hands and create (in Jack Nicholson’s voice), some ‘wonderful toys’.

Share your creations here for the community to admire

Here is my custom of the Ultimate DCEU Multiverse Batman. It incorporates all the Batman releases, and kitbashes into one great figure. This is how Mattel should have released it in the 1st place. The body is the correct shade of grey, the cowl does not have the leathery look, has accessories., multiple heads & accessories/ 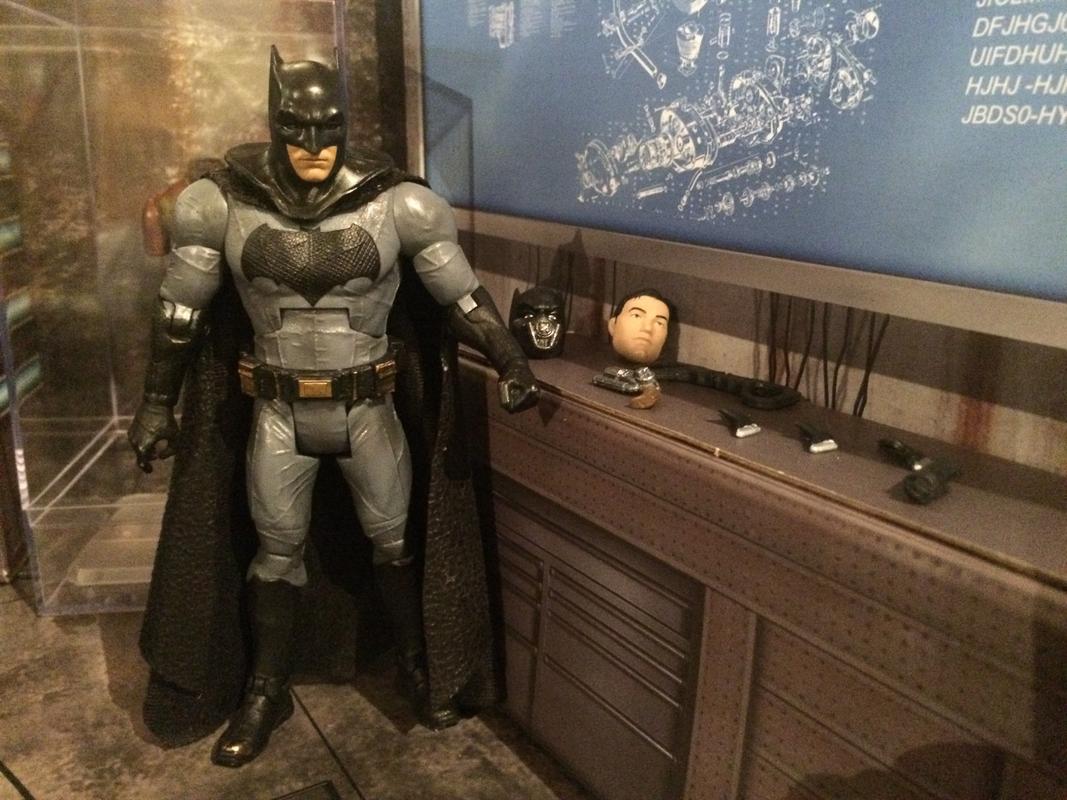 Neat! I have those figures. Maybe I should make a cape and do what you did.

Here is my custom Killer Frost (Arrowverse) based on Danielle Pannabaker’s interpretation. This is my favorite custom I own. I designed the elements that would be used to build the figure, but had the work commissioned to a fantastic customizer - bluebery - who also did an amazing Black Canary (sadly, not mine). 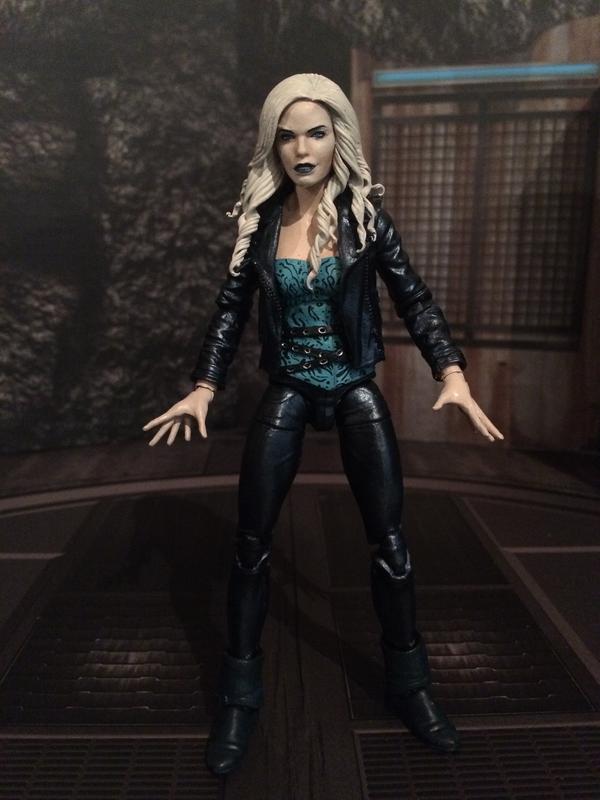 whistles That is nice! A true work of art.

Here is another simple figure -more Kitbash than custom- from the DCEU. This is Jared Leto’s Joker in his evening frock coat. Very similar to Alex Ross’s drawing, this was IMO the best look for the Joker in Suicide Squad. Sadly, Mattel dropped the ball and only did the purple trench coat figure (two variants) and the silver coat figure (TRU exclusive). The funny thing is that they had THE PERFECT body for a frock coat Joker from their DC Universe line - and even in black from a TRU exclusive. If you can get that figure, the work is as easy as just switching heads. I will work on sculpting a bowtie in the future (the DCEU version should have a white bowtie), but for now this is good enough to display. 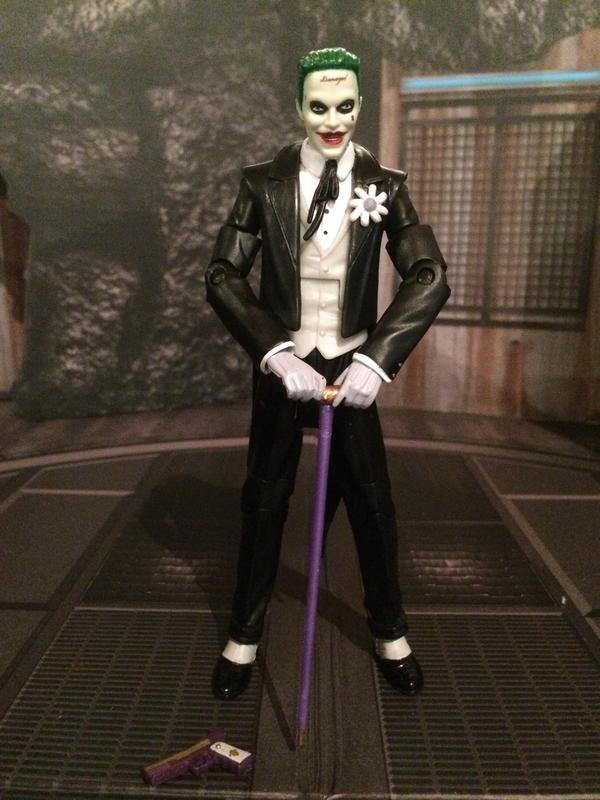 I didn’t like the overall approach of having a young Lex Luthor in Batman v Superman: Dawn of Justice; and I would much more have preferred an older, more seasoned Luthor (think Bryan Cranston) as the antagonist… but I’ve gotten to accept Jessie Eisenberg’s character in the DCEU, but the two figures we got from Mattel - the long haired one and the prison uniform - were terrible. This is my approach to something closer to the Luthor at the end of Justice League. Hope you like it!
(sorry for the weird photo, between my phone and the angle it makes the hand looks super big… :D) 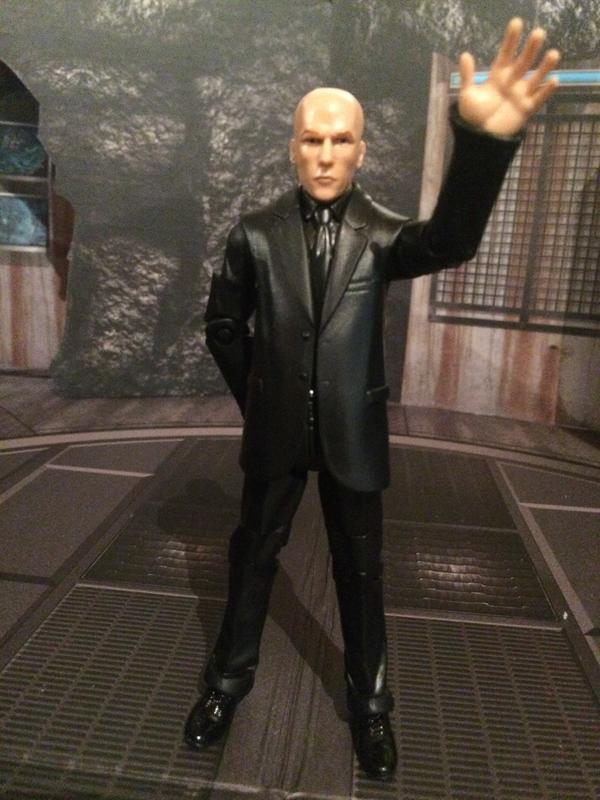