I’m losing it! That was awesome. Only a few days left!!!

More excited for this than Endgame.

So who.are the seven accross time and space that are needed?

Shown in the Final Trailer

Spectre will also appear but cant be summoned

But my Hope for the seventh is Kingdom Come Wonder Woman Lynda Carter.

My greatest hope is that the Kingdom Come Trinity:

Perform a Last Stand against the Anti Monitor keeping him busy while the other heroes do the orher vital tasks that need to be done.

The wildest other version of the Trinity would be

Smallville Superman
Birds of Prey.Huntress
Wonder Girl Donna Troy from Titans raised from Dead by The Monitor like Lex Luthorv was shown to be.

For all they’ve revealed so far, there are still plenty of surprises waiting, so the rest of the 7 are still a mystery that I’m eager to see play out. I’m definitely also hoping we get to see Lynda Carter as KC Diana - it would be so amazing to see that version of the Trinity fully realized

I’m blown away by the trailer! It looks so cool, I just can’t wait to see where they take it.

After more than 5 years of buildup, it still doesn’t even feel real that we’re so close. Sunday can’t get here soon enough!

This trailer blown me away! Kevin Conroy wasn’t left out, which I’m
truly happy about. I can’t wait to see what part he has in this, as he didn’t shoot just 1 scene, he went back to Film a while after his first shoot. He’s a true legend who deserves this, he’s been my Batman since I was 8 years old when Mum Dad introduces me to BTAS. People can say what they want about the CW, but they truly honor and celebrate the past DC properties anyway they can!

Couldn’t agree more. The way the Arrowverse honors the legacy of DC movies and shows that came before while also forming its own legacy is truly astounding

The way Oliver says “Then it’s not time” is the most perfect thing ever. I feel like they could put a hundred actors to do a hundred takes each and not get that perfect take.

There is a new trailer!

That Anti-Monitor shadow, though. It’s amazing that we’ve gotten all these trailers/teasers and we still don’t have any direct footage of him - just the one official image

Really excited for this. For the past few months, I fully read the original Crisis of Infinite Earths comics and it’s too awesome to see how Lyla/Harbinger got her start in the comics, the many types of Earths, like Earth 1, Earth 2, Earth X, Earth-S and so forth and its many heroes and villians. 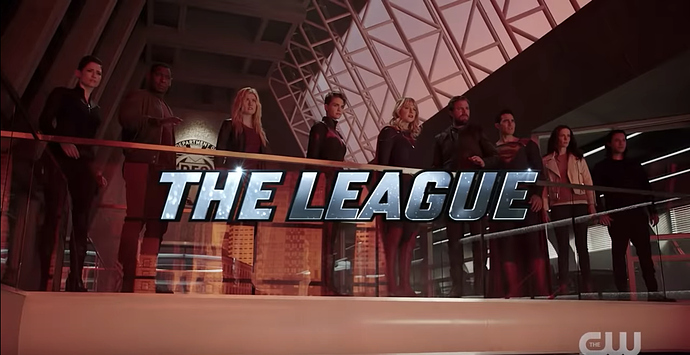 This trailer has gotten me the most excited so far for Crisis! My favorite shot was all the heroes standing together at 1:30 with “The League” in front of them. I’m so hyped!
What is your favorite part of the trailer?
Also, what character are you most excited to see in Crisis besides the Paragons?
I’m excited to see Kingdom Come Superman and Batman!!! 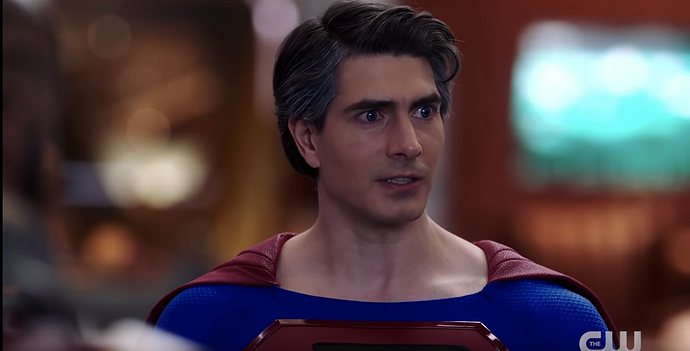 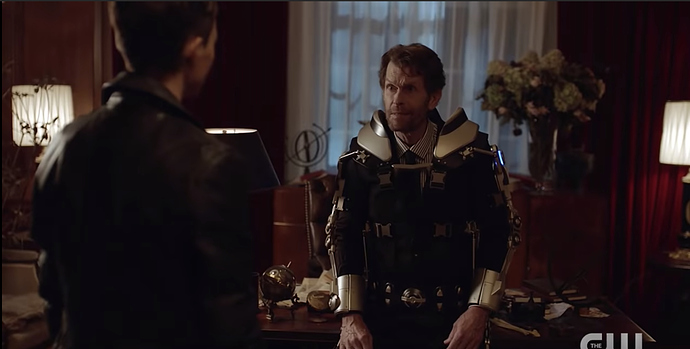 After 7 years, I’m so happy that Audrey Marie Anderson has finally been able to go full Harbinger. It’s just such an amazing payoff

Wil Wheaton as a doomsayer.

It wouldn’t surprise me if he dies 1 second later.

It will be interesting to see if Earth-38 is really gone or if Harbinger or the Monitor just brought it into the netherverse.

It would not surprise me if Superman’s death is faked in a Lex plot to throw off the anti-monitor to use him as a secret weapon. Guy’s got his own show coming.

When will wheatons character dies am i the only
Whose going to stand up and cheer ?

For fun - Comic vs Trailer comparisons: 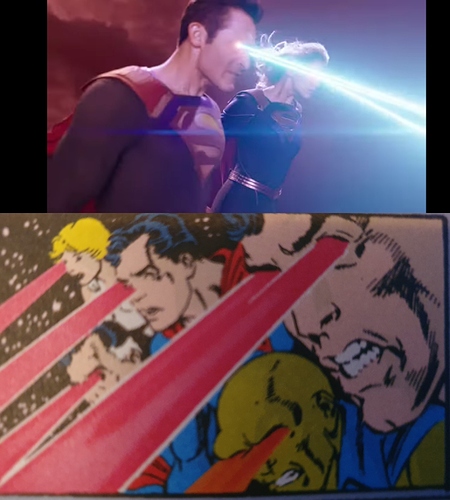 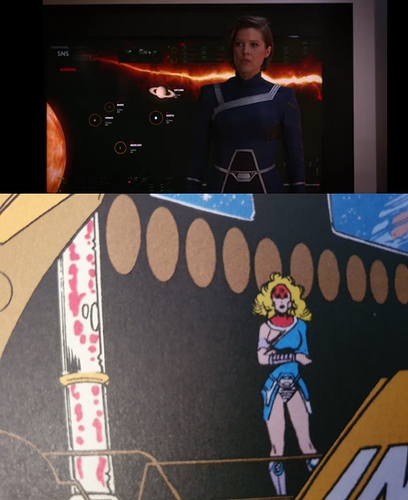 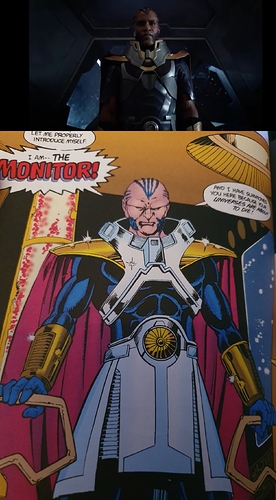 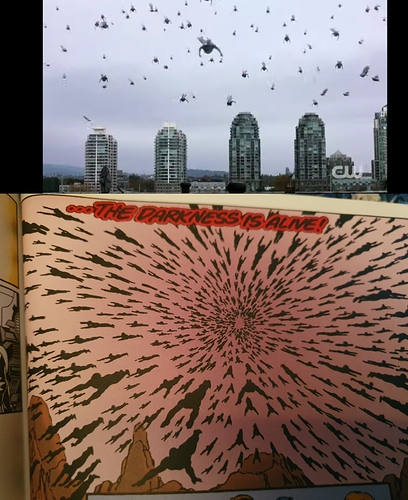 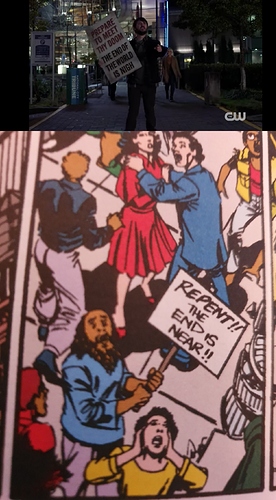 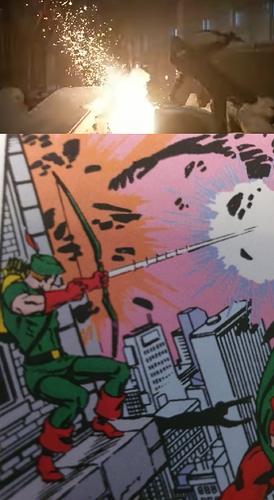