I had to do a little research on Hawkgirl just in case. Hawkman was in animation back in the late 60s, along with Atom, The Flash & Green Lantern.

Several years ago, I discovered a DVD set with a few of these 60’s DC cartoons, it was at a time I was tracking down bootlegs of the old Marvel animation from back then, like the amazing Hanna Barbara FF series, and the Hulk, Iron Man, Cap, Sub-Mariner cartoons -all 4 of which kinda suck, cause they’re more motion comic than true animation.

Anyhow, I stumbled upon the DC set on Amazon and bought it immediately. I love them. HBOMax has the Aquaman episodes, and a few of us did a WAL a couple months back. I wish they’d put up the rest of the shows from back then.

PS: So I went to Amazon to look up the collection, in case anyone was interested, the original set is $50 bucks new now, way over priced, though there is a used one for $12. But, it appears that in '14 they split the set up into two discs, and you can get those used cheaper. And who knows, you might find a reasonably priced set on Ebay? It’s called “DC Superheros: The Filmation Adventures.”

Hawkman and The Flash are Moderatoring HBO Max to make sure that Super Friends are coming in…
18 days!

Thanks for the info on the DVD sets. I’ve long ago stopped buying home video on physical media. After amassing a pretty good iTunes library and experiencing the convenience of that, I just can’t god back

. They don’t have these Justice League cartoons though, unfortunately.

Meanwhile somewhere in a treasure island cave, Wonder Woman is shock and horrified that she’ll see Darkseid on Superfriends in…
17 More Days!!! 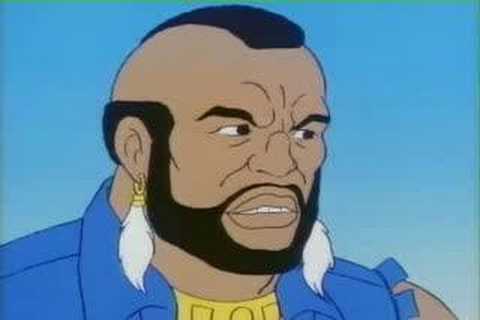 At the Hall Of Justice, Batman is enjoying listening to this intro of The Superfriends! 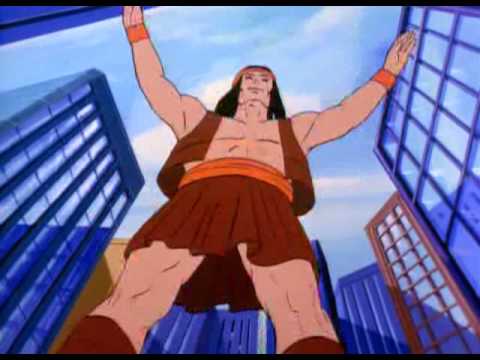 No matter how many times the Wonder Twins trys to activate the Super Friends on HBO Max,they’re still going to have to wait like everybody else in…
15 Days!

While Gleek is practicing his tail roping, the Super Friends will be here in…
14 days!

meanwhile in a nearby swamp… 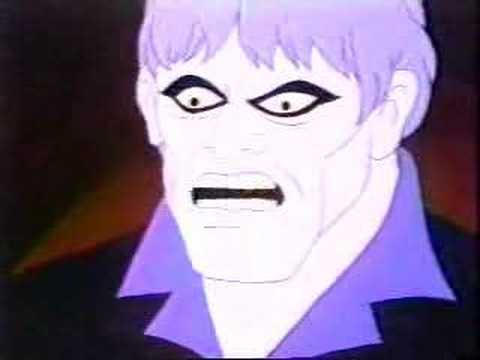 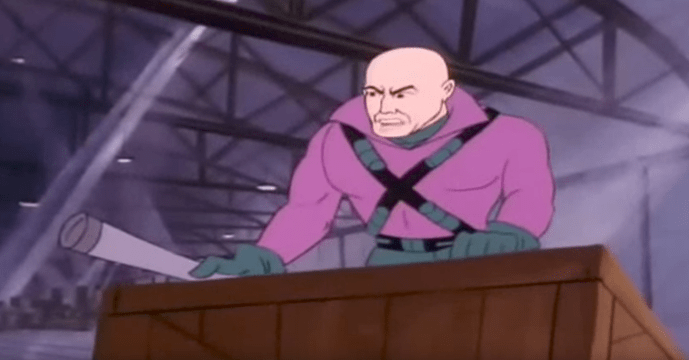 HBO Max has an inconsistent pattern here-- while the 1987 Jonny Quest episodes are simply there as season 2 of Jonny Quest, Josie and the Pussycats is one show, and Outer Space is listed as another show. Each series of Ben 10 remains a seperate series, as is Scooby Doo Where are you and Scooby Doo and Scrappy Doo. So while they might just put it all out as one show of nine or so seasons, as it was done here-- do you think it would be best to list all seasons as their original. essentally separate shows?

Superfriends – which no one has ever let Aquaman live down, even though batman and Robin are treated as uselessly

Super Friends (viginettes done to build up a syndication package that wouldn’t happen for a couple of years-- about two thirds of them appeared in two season on ABC, combined with reruns of previous shorts. All of them would eventually air on the USA Network and in a syndication package or two.)

There is also the Superman Batman Adventures, combining all the Super Friends episodes with the Filmation episodes of Batman and Superman-- and I think Aquaman right before it got ended by Warner Bros suddenly being direct owners of DC Comics instead of being sister companies under Warner Communications or Time Warner-- whatever it was at that point. It was actually a lot of fun.

Cheetah gets Robin all tied up! Will he be able to escape before the Super Friends come in…

Aquaman is fighting the shark to keep everybody safe for Super Friends premiere on HBO Max in…
11 days! 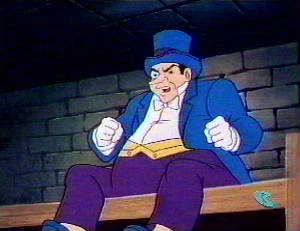 The Penguin is getting a little impatience, he can’t wait to watch the Superfriends in…
10 days! 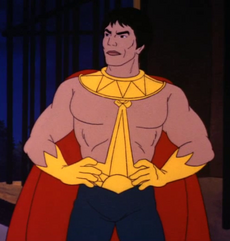 Where have the rest of the Super-Friends gone in this thread? Have they begun preparations for the premier? El Dorado teleports to find his friends! Will he be able to locate his amigos before Super Friends arrives in…

Black Vulcan is finally on HBO Max in something other than Harvey Birdman. “In his pants” XD

@discordia57 and @moro Check out the Filmation Aquaman series on HBO Max. All of the Justice League shorts are in-between segments to the main Aquaman episodes, with the solo-starring character shorts (with The Flash, Hawkman, The Atom and Green Lantern) appearing between other episodes of the show.

The DC Super Heroes: The Filmation Adventures DVDs were pretty neat. I preferred the all-in-one two-disc set, but the subsequent single disc releases were neat too, mainly due to their packaging art that looked nothing like the actual character designs from the show(s), but was cool all the same.