‘Constantine’ Reboot In The Works At HBO Max From J.J. Abrams’ Bad Robot With 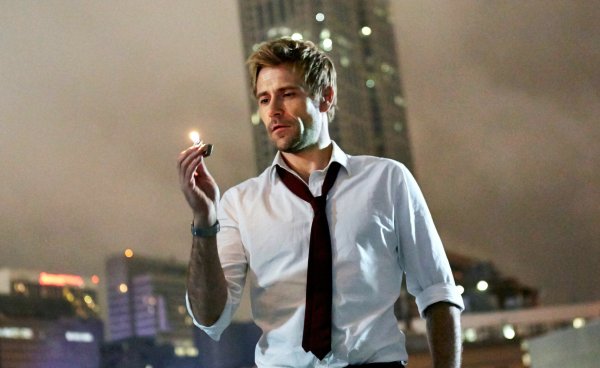 ‘Constantine’ Reboot In The Works At HBO Max From J.J. Abrams’ Bad Robot With...

It’s definitely gonna be weird seeing someone else play Constantine after I’ve gotten so used to Matt Ryan’s version, but it’s also unrealistic to assume that he’ll play every single version of the character while he’s still active. As long as the new actor can bring the same sort of cockiness, dry wit and just enough heart that Ryan has had, then we should be good. And a Constantine show on HBO Max would have a lot more freedom to explore the truly horrific side of his supernatural world, which is definitely a plus

I don’t have high hopes for this show because of J.J. Abrams’s involvment.

I have to be honest. I would much rather they do a Constantine reboot with Matt Ryan. He has captured the character so well that it is going to be difficult to accept anyone else in the role. Whoever they cast is going to have to be absolutely remarkable in the part.

. Alway up for more of DC Magic side

I wonder if this series will be connected to the Justice League Dark series that was being planned for HBO Max.

Anyone else excited with me for this to happen? 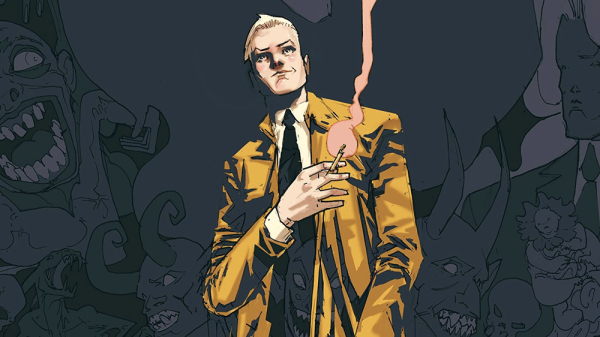 ‘Constantine’ Series in the Works at HBO Max

A “Constantine” series is in early development at HBO Max, Variety has learned from sources. The search is currently on for an actor to lead the series in the role of John Constantine, …

I’m not a fan of J.J Abramas, so not really.

No interest at all.

Plans could always change, but that’s how they’re playing it right now according to every source. I’m sure it’s more of a creative decision as opposed to not being able to get him