In this corner…the 12 issue maxiseries/graphic novel published from 1986 to 1987. Written by Alan Moore and art done by Dave Gibbons and John Higgins. The story that came at the end of the Bronze Age that took a completely grounded and realistic approach to the comic book genre. Very dark, harsh, and pessimistic, give it up for WATCHMEN!

And in this corner…the story that ran for 75 issues from 1988-1996, written by Neil Gaiman with too many artists to name. Vertigo’s flagship series, it heavily influenced mature dark fantasy and was an examination and exploration of fiction, storytelling, and dreams. Give it up for THE SANDMAN!

Which is the better story? Who did it better? 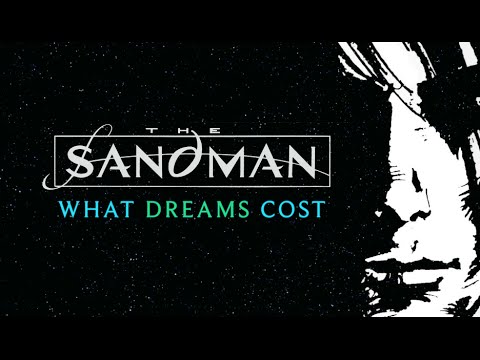 I love Watchmen, but Sandman is a better work. It’s length alone is impressive. The fact that there wasn’t a single bad issue in the 75 issue run is unbelievable.

I love Watchmen, but Sandman is a better work.

I agree 100%. I think they both have the ability to change the way you see the world, but the Sandman will change it for the better and Watchmen won’t.