This is a boredom post but I was looking at collectibles online and came across pictures of some things I passed on, or sold, and now regret it. What have you missed out on?
These are things I often look at on eBay like an orphan in a Dickens novel with his nosed pressed against a window watching a family eat.
I had the Hot Toys Arkham Knight Batman fully paid off but had an unexpected bill so I cancelled it for a refund. It haunts me. 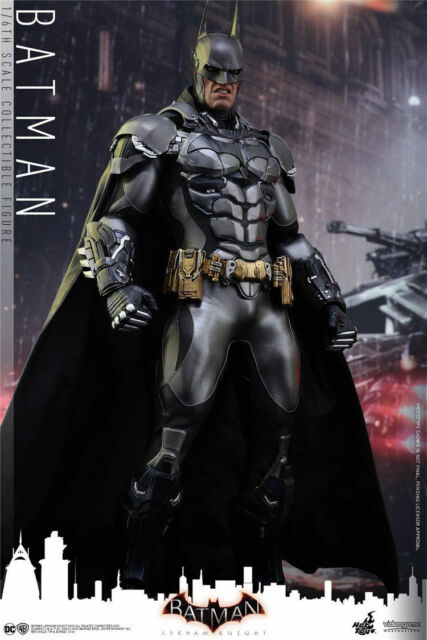 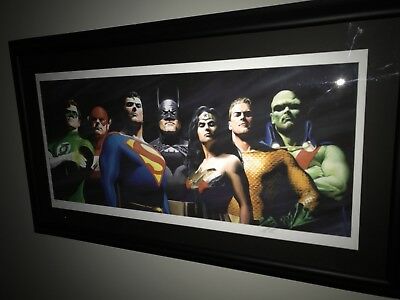 I wish I had ordered these. 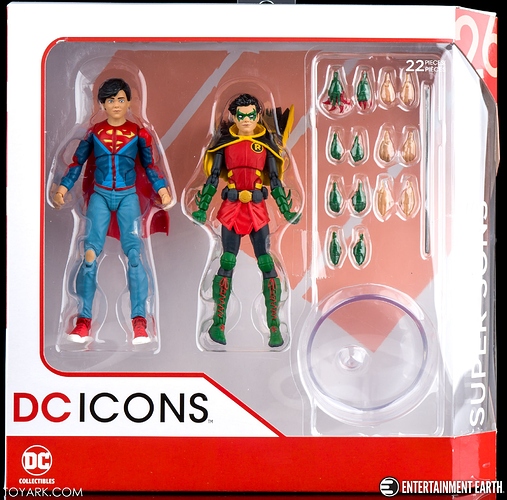 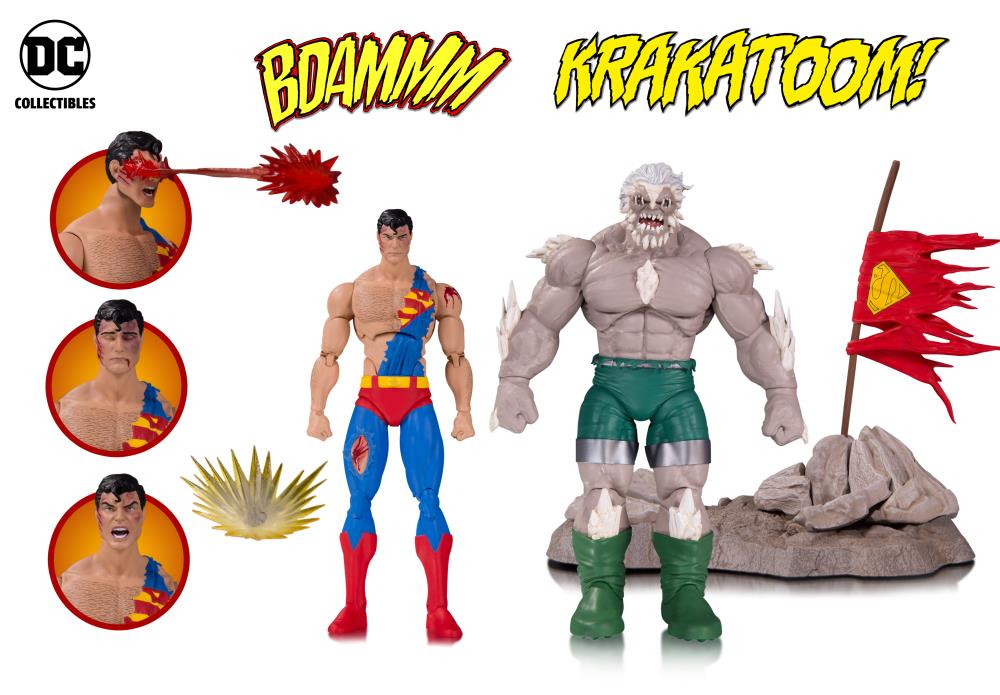 Love this topic. I created a similar one in the early days of the app. More members now, so maybe we get more interesting responses:

My answer then included two items:

New regrets? Honestly not many. Narrowing things down to Superman, Batman, and Wonder Woman has made newer pieces easier to acquire. I also have been collecting retroactively, meaning hunting down stuff that sold out before I started this addiction.

I kinda miss my Super Powers figures. Think I had maybe 20 of the 36 or so they released. That’s how my collection habit started. Sold ‘em all save for the Trinity.

New regrets that may be in the making right now:

Currently passing on all the above. I may change my mind on those Mafexes, especially the Hush Superman.

I’m missing something… may revisit this later

I have Hush Superman on order and really wish Wonder Woman had appeared in Hush so they would make her. Jim Lee drew her in For Tomorrow so maybe they will branch out.
That Reis Superman is a beauty.
I have all of my Super Powers from childhood and have slowly been filling in the gaps. This is an old photo and I was able to add Shazam, Plastic Man, and Mister Miracle. I’m eventually going for Mr Freeze, Steppenwolf, and Orion and will consider it complete. I know I’ll never get Cyborg and don’t care about the others. And I took my own post off topic. 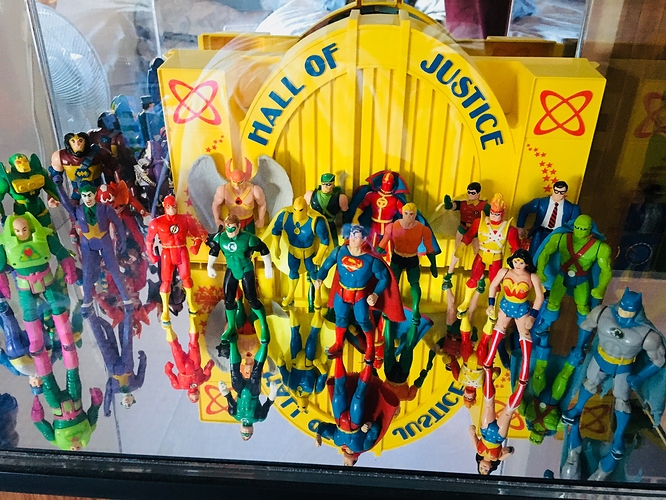 That’s an awesome Super Powers collection. I had Cyborg. Sold him for a pretty penny. Helped pay for 1/3 scale Superman that I have, so no regrets there.

Let me bring things back on topic for ya. I’m a big fan of DC Direct/Collectibles up to the point where they started DC Essentials. Things started going downhill for them from that point, imo. No “regrets” here really, other than starting with the collection a lot later than would have allowed me to amass all their stuff as it came out. Here’s a non comprehensive look at what I would be hunting down if space and money were not issues (excuse the picture dump): 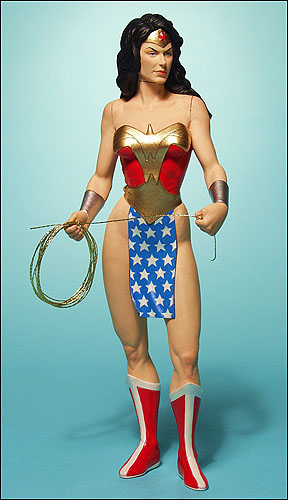 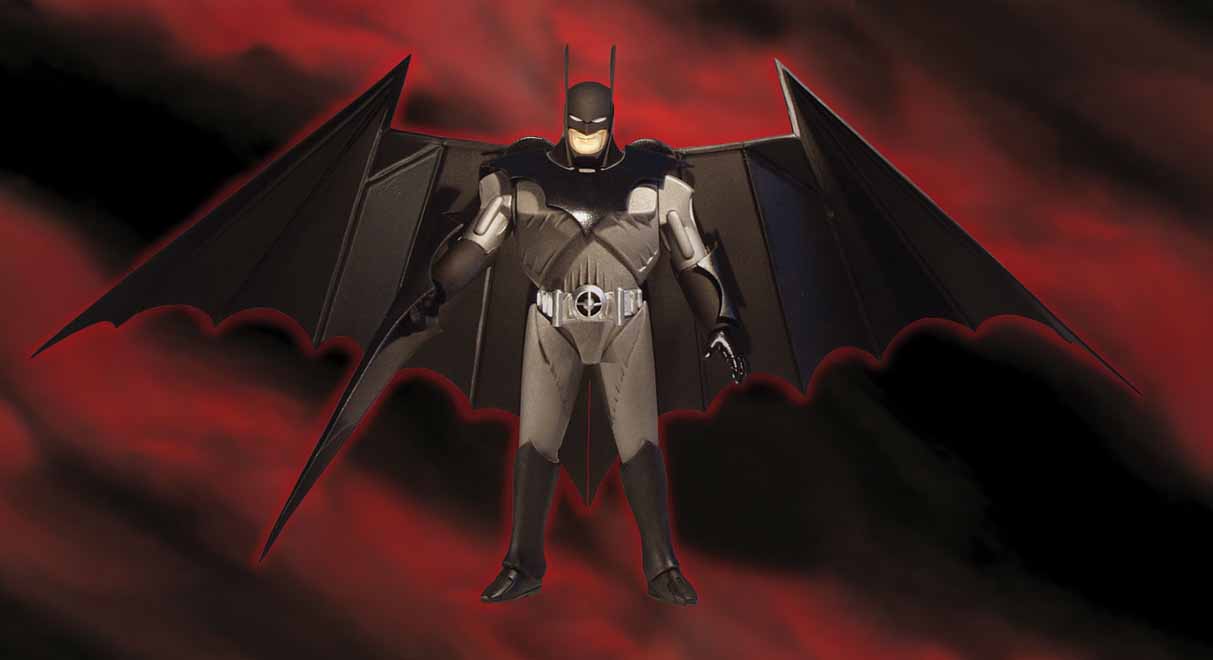 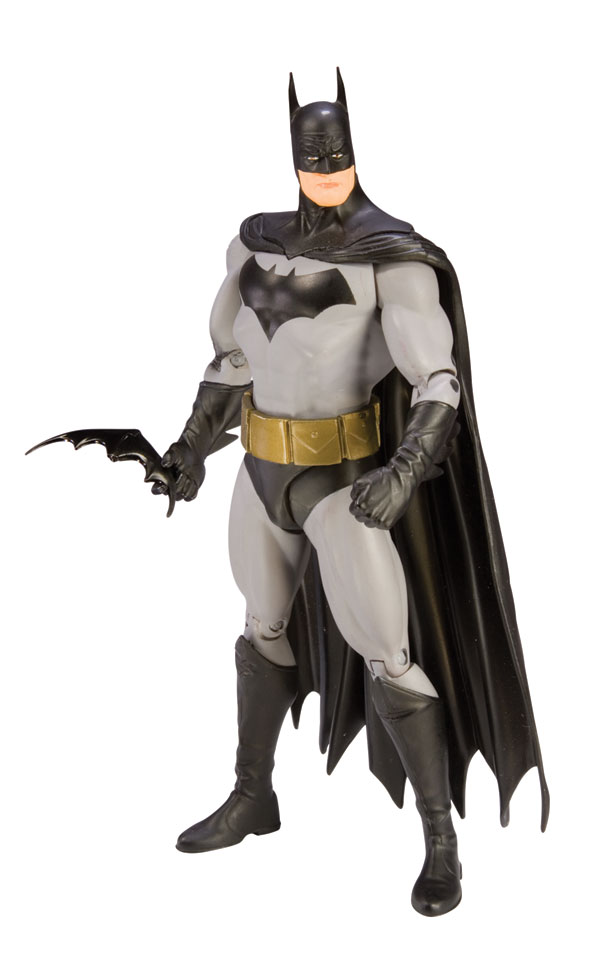 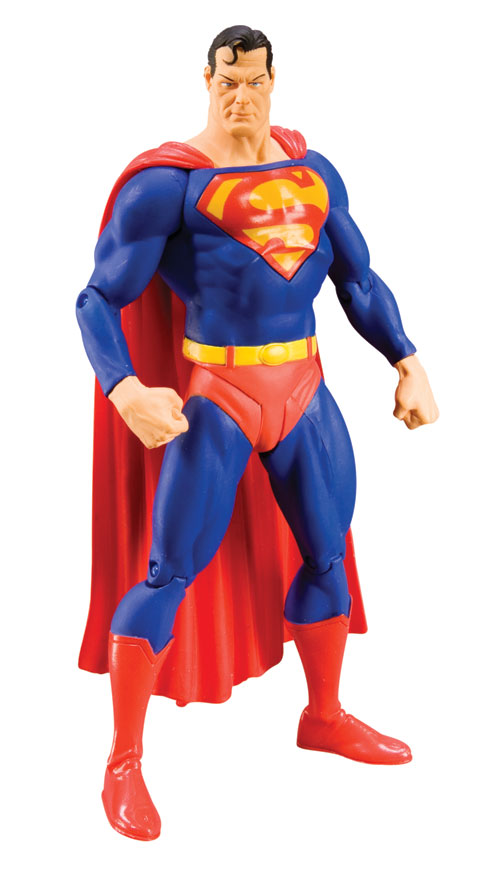 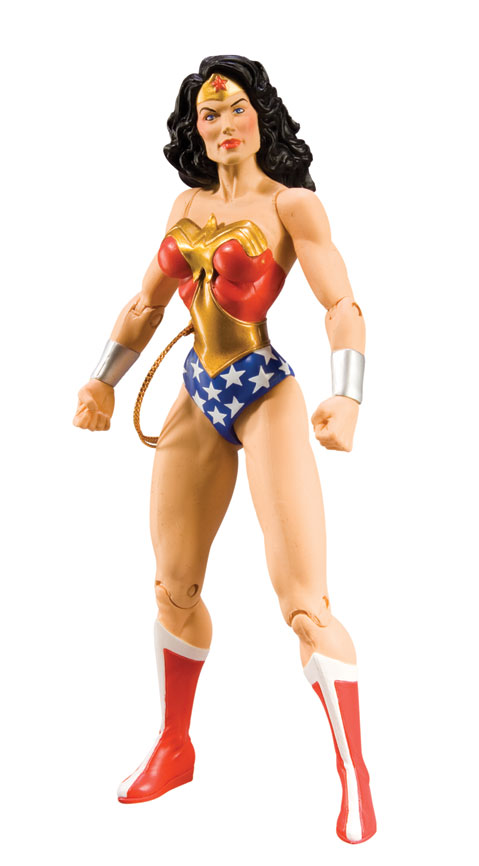 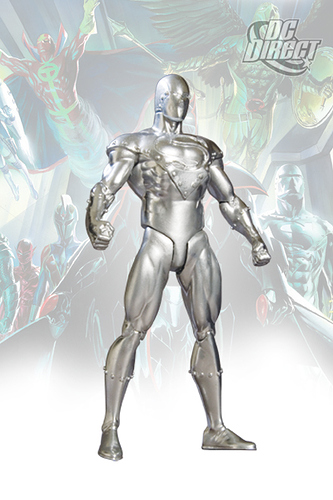 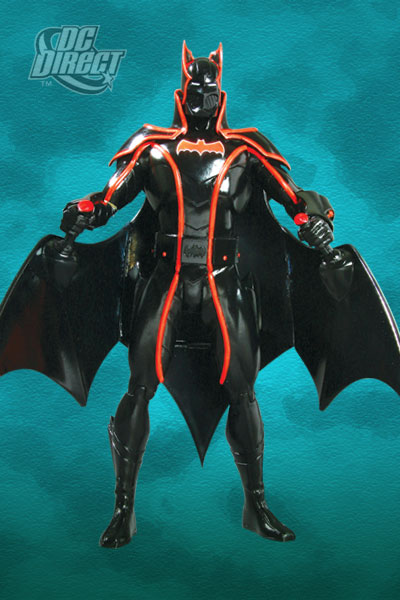 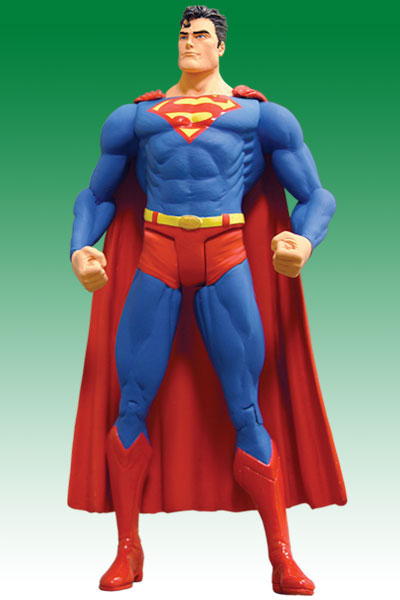 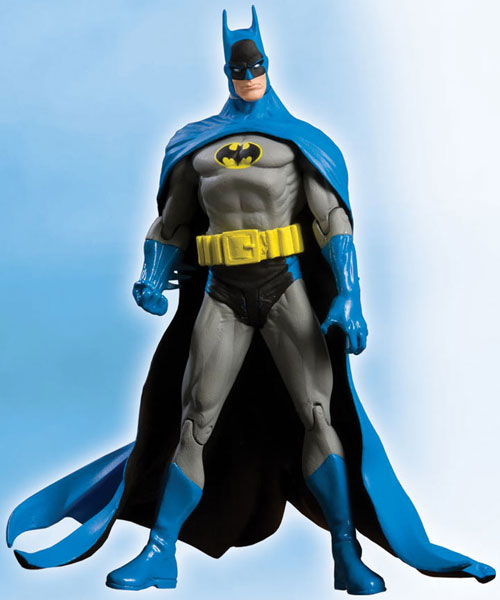 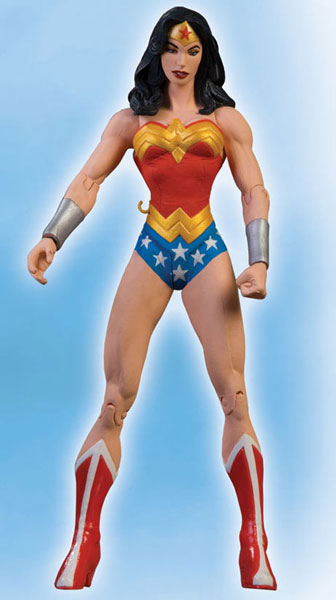 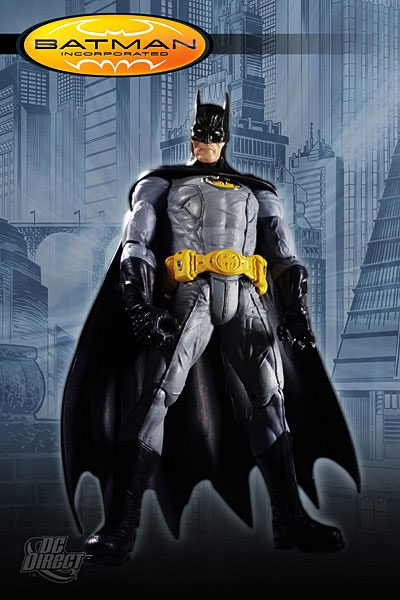 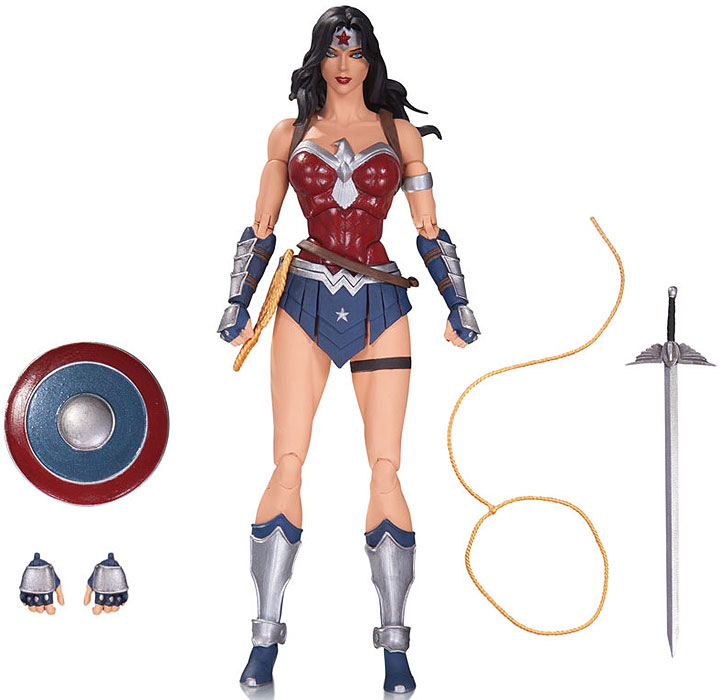 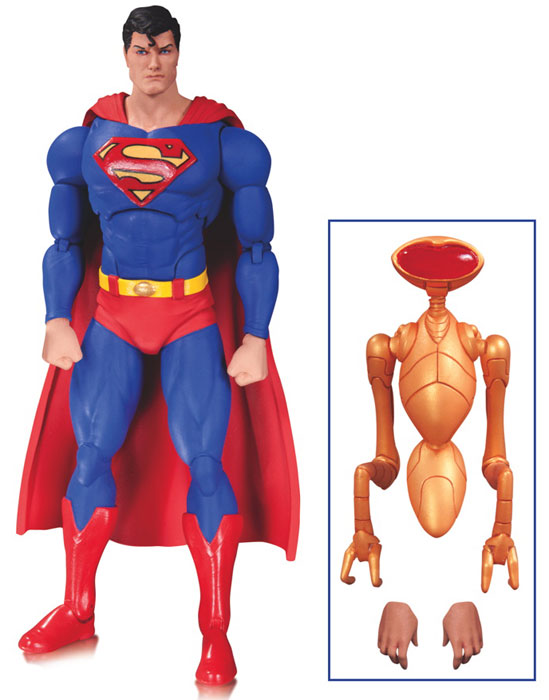 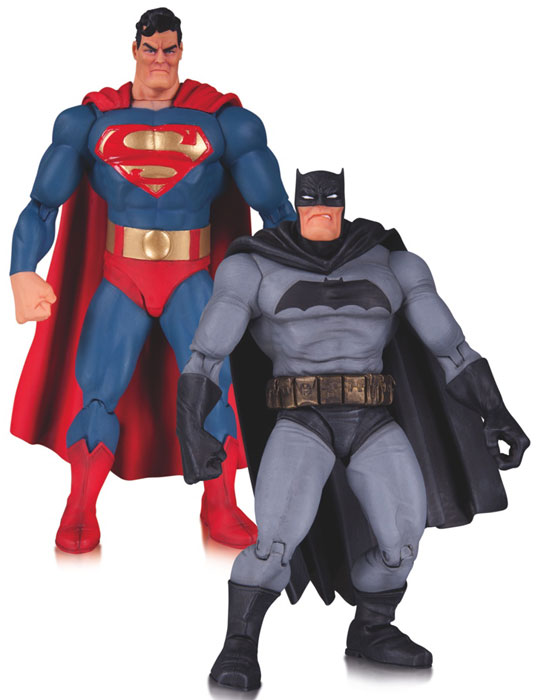 I had all of the Alex Ross figures from Kingdom Come to Justice but sold a bunch. I think I kept Batman and Superman but have no clue where they are.
What are the 3 that start under the Justice armored Batman?
I have noticed that your collections lack LEGO versions of the Trinity.

Those are from the “Justice League of America” line which had several waves starting in 2007 (as opposed to the older “JLA” line). I think they were based on Ed Benes art. That Batman is a variant from a box set, I think the original had the black bat symbol.

I have noticed that your collections lack LEGO versions of the Trinity.

I’m just not a big fan of Lego, tbh. I was somewhat intrigued by the “Brickheadz” figures, but the set that caught my eye (with classic Superman and Wonder Woman) goes for north of $500 ebay, which… no thanks. 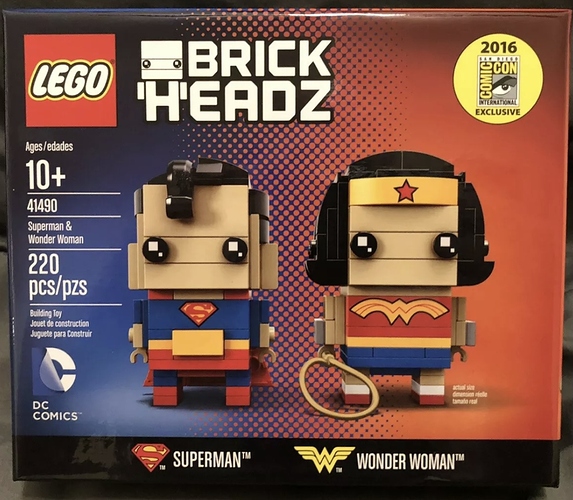 I read new mutants v1, from say issue 30, a secret wars 2 tie in to the end of the x-tinction event crossover, say issue 84,85? Yep, right before cable and that one guy…