Characters That You Didn’t Believe Were Established Characters at First

Let me explain what I mean. Not long ago I started watching the Harley Quinn show. In the first episode is Frank the plant. As far as I know, he was created for the show. I thought, great, a new character to watch. He’s really funny.
Soon, some other characters appear. I recognized most of them, and then we came to the Queen of Fables. I thought she was a new character to the show. Nope, she really did have a run in with the Justice League here. Then the same thing happened to me with Granny Goodness. 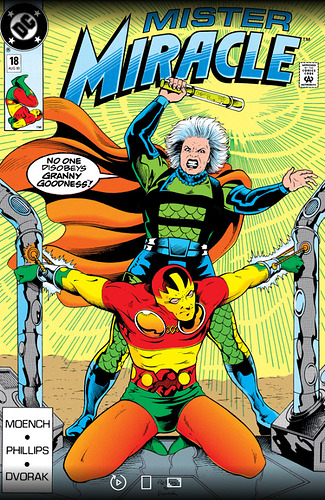 image611×939 382 KB
I thought there is no way that Darkseid would have a general named, Granny Goodness. Yep, he does.
Has anyone ever experienced this with other characters or is it just me?
3 Likes
Jurisdiction April 24, 2021, 5:35pm #2

Also in the Harley Quinn series, I didn’t think Kite-Man was real.

Yes! I thought Sy was made up too. Do we know if his sister is made up just for the show or is she an established character?

It was forever before I realized that False Face from the '66 Batman show was actually adapted from a one-off appearance in the comics. I forget which issue it was and I don’t think we have it on DCUI, but he wasn’t one of the show-original villains.

i googled it, she’s not

That’s cool. I haven’t seen all of the Adam West episodes, but there are probably a bunch of characters that were show only at the time.

I live my life assuming that every character I see in a comic adaptation was pulled from the comics, and am more surprised when I look up a character I haven’t heard of and they are original to the show. However, my recent binge of DCSHG revealed four characters I was kind of surprised to confirm are comic established, to my utmost glee. (Especially because the one factor I still miss from the original show is that all the teachers are heroes/villains.)

Do we know if his sister is made up just for the show or is she an established character?

“Mirielle Borgman” is definitely original to the show, but I thought she was written with a bit of a mashup vibe between Nina Mazursky and Zena Bendemova. (Though I still hope we get a proper Zena in the show.)

not sure this counts but butch in Gotham, for the longest time I thought he was just some gangster dude, never realized still he died, that he was grundy 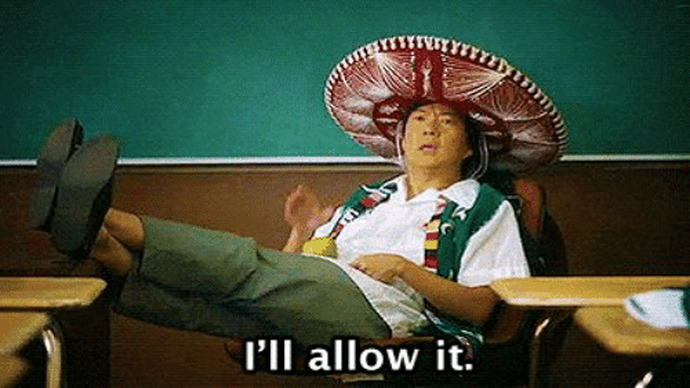 I remember when they were taking his body and said his real name was Cyrus Gold and I went “No way…are they gonna…?” And they did!

Also in the Harley Quinn series, I didn’t think Kite-Man was real.

don’t worry the Batman Lego movie gives you a pass on this one.

“These are real bat Villain’s we didn’t any of these guys up.” its something like that.

for me, I didn’t think Scar-face was a real batman villian for a long time, I thought he was just made for Batman TAS, so I was Surprised when he showed up again on The Batman.

I was the same way with False Face. When I first saw the Batman '66 episode I thought he was a character invented for the show, only to find out a couple of years later he had indeed appeared in the comics first!

False Face is in the Jurgens Batman Beyond run!

Technically, he’s not in the comics, but he’s made other appearances in tv shows