WB only wants to rip-off the mcu. They only care about money.

The Titans should’ve taken over the mantle of the Justice League a long time ago.

DC doesn’t know what to do with the New Gods and they’re extremely under utilized.

Actually he ripped off another Si-fi series called Valerian.

No, his basepoint was Chronicles of Prydain.

If there was going to be a Bisexual superboy, it would have been connor before Johnathan Kent.

I mean, Superman: Son of Kal-El is a masterpiece and it wouldn’t necessarily be that much worse if Jay had been female, but Jon’s story is… It helped me come out, and I think that’s kind of all that needs to be said. But since it all happened and therefore all matters, people forget… Conner is literally a clone of Jon, so if anything, Jon’s sexuality further confirms Conner’s.

I mean, I agree. I don’t think people should be afraid to use what’s worked as a framework. And by definition, companies only care about money. But for the first decade of the DCEU, they basically went, “Alright, Marvel did things a certain way, and it worked. So what if we do the exact opposite, and see what happens?” And what happens sucked, so

His movies make too little money.

The Golden Age characters are way underused (Except Batman [who is overused] and Superman).

DC should reprint all their golden age comics as $1-2 weekly series. 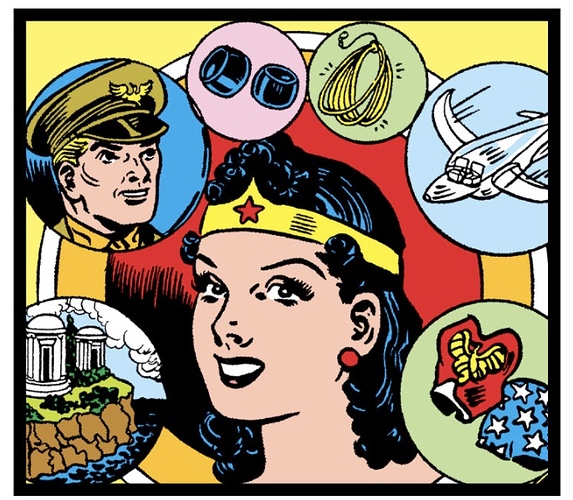