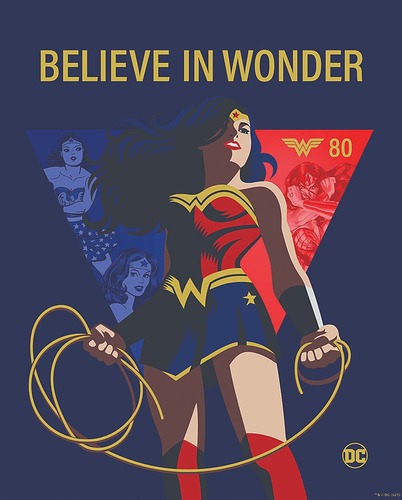 Marking the 80th anniversary of Wonder Woman, DC, Warner Bros. Global Brands and Experiences and WarnerMedia today unveiled additional plans for a global celebration of the iconic Super Hero. In honor of the legacy that Princess Diana of Themyscira has upheld since 1941, the Comic-Con Character Hall of Fame will be inducting Wonder Woman virtually on Thursday, October 21 . DC continues to honor Wonder Woman’s 80th anniversary and the character’s impact across comics, film, television with a stunning lineup of publishing pieces, partnerships, special releases and initiatives. Fans can start celebrating her legacy as a pop culture icon and inspiration to fans around the world with Wonderful Women of the World, available in bookstores and comic shops today.

To see the full range of new Wonder Woman content including comics, clothing, merchandise and much more head over to DC Comics!

Are you excited to see Wonder Woman inducted into the Comic-Con character Hall of Fame? Let us know in the comments!

She definitely deserves it!!!

Dang, have they mentioned that before? While I’m a little sad that Jimienez won’t be on the whole series, that’s still one hell of a roster of artists!

I’m most excited about this at this moment. 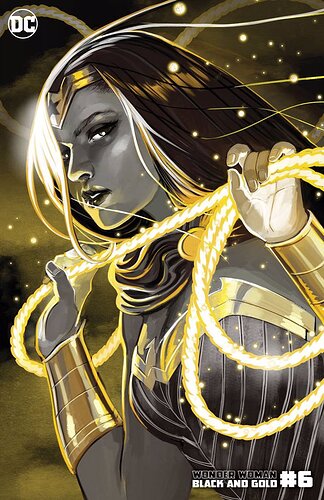 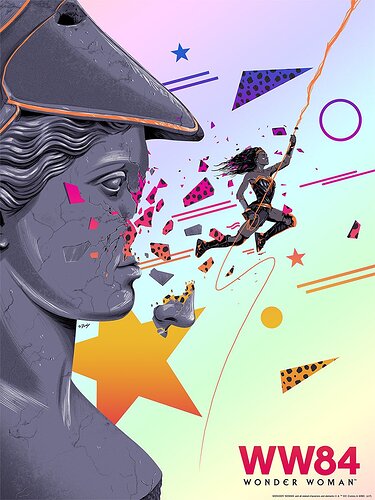 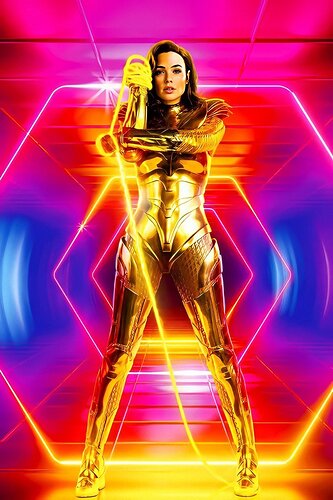 My first reaction was surprise that as she wasn’t already in a comic hall of fame… That said, yay for being inducted!