Can I Ask Where the Rest of Batman: The Dark Knight Is?

I was wanting to read “Batman: The Dark Knight” from 2011. And I noticed they seem to only have the first 5 issues.

Obviously I am well aware not every book published by DC is archived. But I was under the imrpession from 2011 onward they pretty much had everything. So was wondering if anyone knows what the story to that is?

Batman: The Dark Knight is a two-volume series. The 2010 first volume was a five-issue limited series, followed by the 2011 on-going: 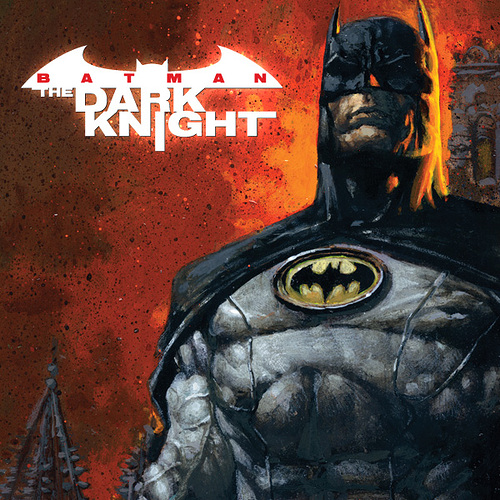 When a friend from Bruce Wayne’s past goes missing, Batman’s investigation puts him face-to-face with Gotham’s supernatural side. 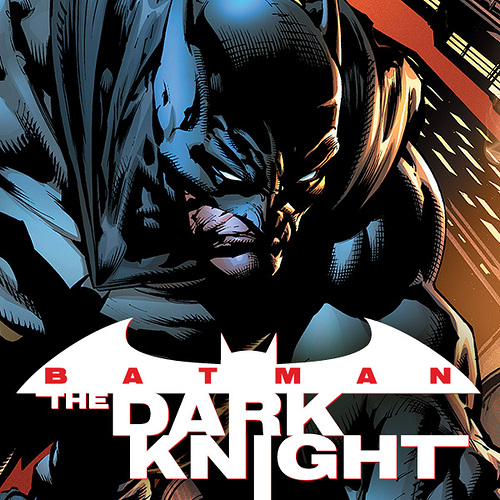 Well I feel silly now. LOL. Thanks for clearing that up.