Now that I’ve switched to the Ultra subscription, I’m finally getting caught up on a bunch of comics & titles. Once of those being Tom King’s 12 issues Black Label series, closing out his run on the main Batman title. When it cam to that 85 issue run, I was honestly not that impressed. There were a handful of things I genuinely liked and thought were pretty good. But a lot of it was underwhelming, sometimes felt awkward/out of place, and went down certain routes for no reason than it served the story he wanted to tell. Does any of that remain true for the Batman/Catwoman series?

One reason I was really looking forward to this was because it had The Phantasm. An OG character from the “Batman: Mask of the Phantasm” and is one of my favorite Batman villains. But the way her introduction and story are handled in this story makes me frustrated. I’m fine with the events of MOTP being canon to this story, but the revelation of some of the stuff she did feels out of character. And her ending right at the very end leaves several questions that really should have been answered. Another thing I thought was weird was the nature of the connection between Catwoman & Joker. The story confirms early on that all villains in Gotham are friendly to varying degrees. But through a lot of the story, this seemed to imply they might have been a romantic item before Batman came into the picture. The story clarifies that was never the case between them, but it waited a good amount of time to dispel that and it left me feeling uncomfortable with that idea.

But I think my real problem with this story is connected to one of the problems I had with King’s main Batman run - the depiction of Catwoman. I remember her in Tom King’s main title run to be OK if a bit awkward in the beginning because she appeared to only speak by meowing. But in this title, she’s coming off as more aggressive, stubborn & violent than how she normally is. I’m completely fine with her having those traits, they do help make her who she is and it creates an interesting dynamic between her & Batman, of two very different yet similar people. However, in this story, she is coming across more villainous than she normally is. Treating both Bruce and their future daughter Helena far more harshly than I would ever expect of her and being very out of character.

And there are several other issues I’ve had with this title. There is a lot of focus on Christmas in this story, which would normally be fine, but there was so much of it that it just got to be annoying. Especially because by the end I don’t think this story was really properly connected to any Christmas message or theme. A lot of the art is good, but I’m against the hero costume that Helena Wayne wears. The top half is fine but then the bottom half is just leotard, thereby sexualizing her. And that also makes the armored top half feel even more out of place. If the people on this book were looking for a female costume design that was practical & sexy without objectifying their character, they should have taken some notes from “WandaVision”. Finally, the dialogue is very in keeping with Tom King but just felt bizarre here. And the constant jumping around in time was just confusing.

Those are all of my thoughts. Clearly not a fan. Am I in the minority here?

Let me preference my thoughts by saying that Tom King is one of my favorite current writers. Nevertheless, I can’t help but wonder what would have been if he’d been able to finish off the series in the main Batman title the way he wanted to and ended it with #102 if it would have been different. He would have had 5 more issues as well. I mean, we’ll probably never know (or at least not as long as he is at DC) what the original plan was and he likely would have not had Clay Mann draw the entire thing. I am not a big fan of Helena and her costume as we don’t get to spend enough time with her for her to really develop as a character other than an antagonist against Selena. I have plans to go back and reread the whole thing one of these days and it might make me like it more or less, I never know. What I do know is that it was kind of a whimper ending to what I have considered to be a great Batman run.

My wife does not approve of me reading it. 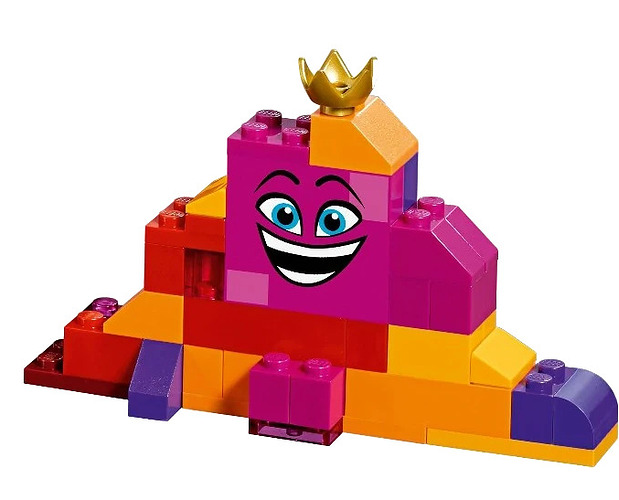 I need to reread it again (and probably will for my book club fairly soon…) but I feel like King might have bit off more than he could chew with the whole “past/present/future” thing, because I don’t know if there was enough story to really make all three plots work, especially the present.

Meh, Objectifying Catwoman isn’t the problem considering that Nightwing gets objectifed all the time