So… I don’t really want to “look this up” so I figured I would ask here.

The Legion Of Superheroes is from the 30th/31st Century, right? The Flight Rings were invented by Brainiac 5?

Is this explained anywhere within any Continuity? 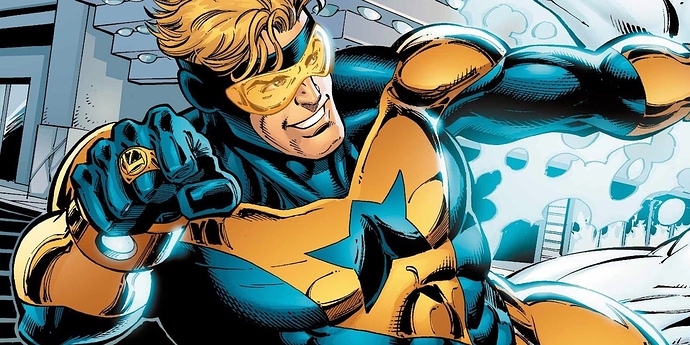 It was explained in an issue of Booster Gold in the '80s.

The Legion traveled back in time, confronted Booster and became impressed of his heroic nature so Brainiac 5 left a ring behind in the past so it would be in the museum when Booster took the equipment.

Thanks - sounds legit to me

Actually, that just raises a different question: How did the museum know the ring was important enough to display if it wouldn’t become significant for another five hundred years?

The museum where Booster worked included various displays memorializing the heroes of the 20th century, including a Superman display.

Superman’s time with the Legion was recognized in contemporary museum displays in the 20th century (remember the figures of the Legion that gave The Composite Superman his powers?), so it’s not a stretch to think that after Superman’s death, his Legion ring ended up in this museum.

As a follow-up to LeonardoMyst’s comment above, read issues #8-9 of the original Booster Gold series. These two issues feature the Legion traveling back in time to the then-present DCU. 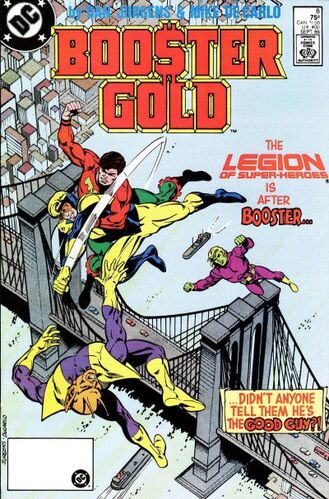 The Legion and it’s Club are everywhere