How do you guys feel about the direction DC Black Label has taken? Do you believe the imprint will be here for years to come? Do you think it has diverted from what the imprint was originally intended to be? Let me know what you think! I’ll be in the comments below!!! 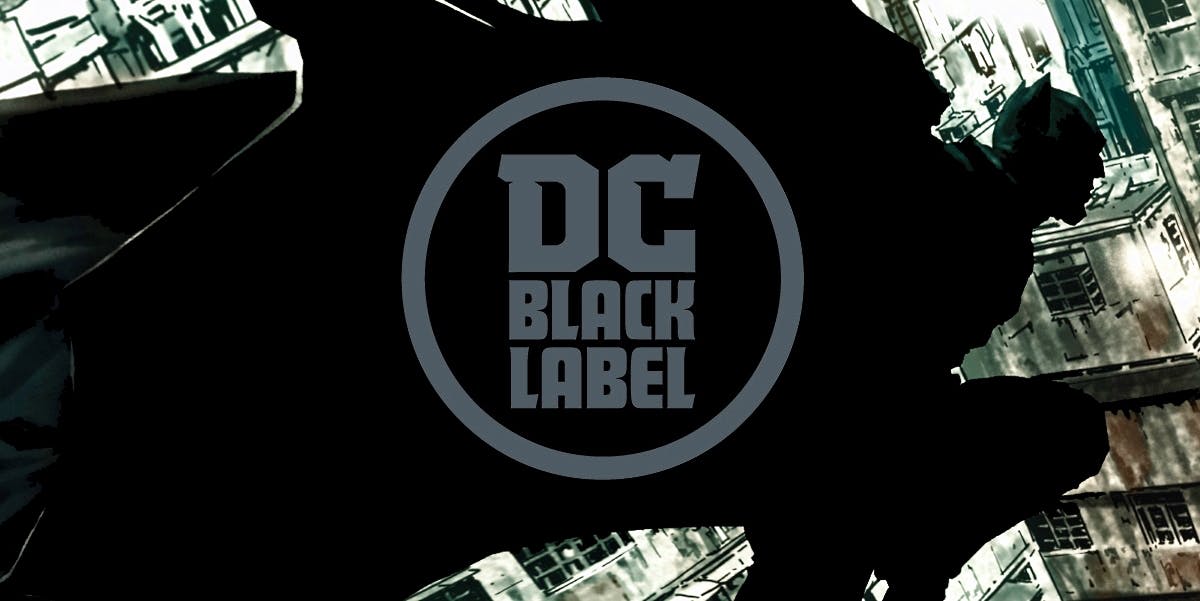 I don’t know about years to come but I am definitely enjoying what I’ve read so far.
Superman Year One is off to a good start.
Batman Last Knight On Earth, just wow super good!

I think it’s definitely diverted from what it was originally meant to be, but it seems to be back to the original plan with the recent announcement of Vertigo ending and it becoming the imprint for mature rated comics. I’m not sure even DC knows what they’re doing with it, which isn’t a good sign for it. I don’t think it will be around much longer. Maybe a couple years, a few years max. Any longer than that and I’ll be surprised. Still, I’ve enjoyed most of what’s been coming out under the imprint. I just don’t think the imprint itself holds any meaning.

What do you guys think if this label became an opportunity to support authors, kind of like Neil Gaiman when he wrote Sandman. What if Max Brooks was able to make a brief run on the flash? Or Stephen King do a run on Superman where he is forced to kill somebody for the greater good, and the story deals with his regrets and how he deals with the first man he has ever killed. (Not like Injustice, but a series where Superman has immense remorse for killing.)

@GR1D
While I’m not 100% sure about your Stephen King Superman story, I do like your idea of the future direction of the line. Although, admittedly, I’m still mourning the loss of a good friend named Vertigo…

Originally, Vertigo had a well defined editorial vision; that’s one of the main reasons it was so successful. I don’t think DC has a good team of editors. And i definitely don’t think the name of the label, or even having a separate label, really matters.

I’m going to miss Vertigo, it was a good publishing brand under DC Comics

When Prestige Format one-shot stories of DC characters were published back in the 80’s, I don’t recall any big marketing push to describe them as any class of stories. But the format was obviously different - better paper stock, glossy covers - and I enjoyed most of the ones I bought!

I didn’t need them - nor did DC at the time - to have a banner name like Black Label. They just needed to be good. And they were.

That said, it’s hard not to notice these changes coming so soon after AT&T’s purchase of Time Warner, and Warner Bros. now called Warner Media, and all the rumblings about reorchestrating all of the AT&T-owned streamers, and so on and so forth.

I have read the first two issues of Batman: Damned and enjoyed them. I didn’t realize they would be - tho’ I guess I should have LOL - closely related or aligned to Lee Bermejo’s previous Batman hardcovers, or at least Joker, which I enjoyed also. I still need to swing by my comic shop to pick up the final issue. I’ve seen some less than shining headlines about it, but I’m looking forward to reading it.

I also enjoyed Batman: Last Knight on Earth #1 too. I happened to hear Synder and company talk about it at WonderCon earlier this year and man, they set the bar high that day. LOL

I have Frank Miller’s Superman: Year One #1 here but haven’t read it yet. Unfortunately, I read a couple of poor reviews on it so I’m not as enthused about reading it as I could’ve been. Oh well…

I don’t know if there are any other Black Label titles out there yet, but thought I’d share my thoughts on what I have read of them thus far.

I unfortunately missed the beginning of the hype and haven’t read Batman: Damned #1 yet. But Superman is honestly good. It’s a really interesting take on Smallville and Clark coming into his powers.

Also having been written by one of the legendary writers of today, it does a good job of being kind of a sequel to Frank’s DKR Superman. Last Knight on Earth was absolutely stunning too. I’m also looking forward to the Joker, Harley Quinn, and Lex Luthor titles coming out.

I think that, while the label of “Black Label” is unnecessary, it definitely sets the bar for a higher caliber and more sophisticated story. Not to say that DC doesn’t consistently turner out amazing stories; the current Detective Comics run introducing Arkham Knight is some of the best writing I’ve seen.

But, back to the Black Label stuff, it’s really interesting to see them giving light to popular yet unconventional characters, and writing them in a way that aligns with the darker, and grittier tone of DC Comics.

@FrankTheTank I’ve read a lot of reviews trashing Superman too, i promise from one fan to another, they’re unfounded.

I think a lot of the hype centers around a supposed sexual assault on the story. But honestly from what I’ve read, the “sexual assault” in the story is as much an implication now as it was for Barbara after the Joker shot her in The Killing Joke. Read it, and don’t let the reviews hold you back.