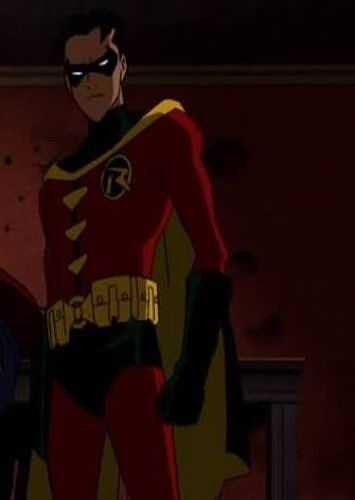 It’s been my experience that even the most adamant Tim lovers like Steph over Tim.

Tim is my favorite DC character created since 1961.

If Bruce put a sack of flour in a Robin suit, I’d take it over Steph.

Uhm ok but what abt Carrie ?

Uhm ok but what abt Carrie ?

Logic would dictate that if Tim is my favorite DC character created since 1961, he would be ahead of Carrie.

Should I close vote for time to win ?

I went with carrie

Great vote for my daughter

Truth be told, these two are unequivocally the best Robins. It’s why I didn’t vote on whose better. Batman needs a robin, and both were there when he one at his lowest. 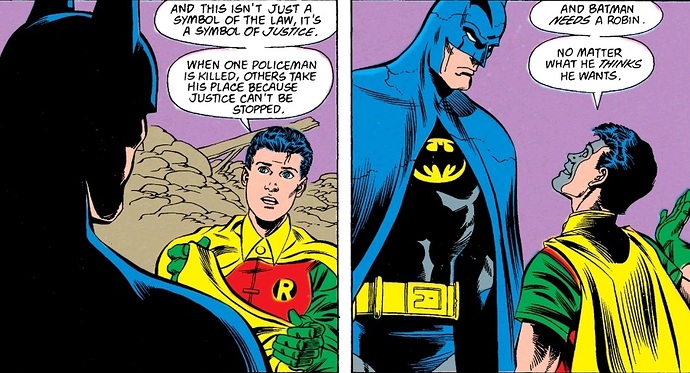 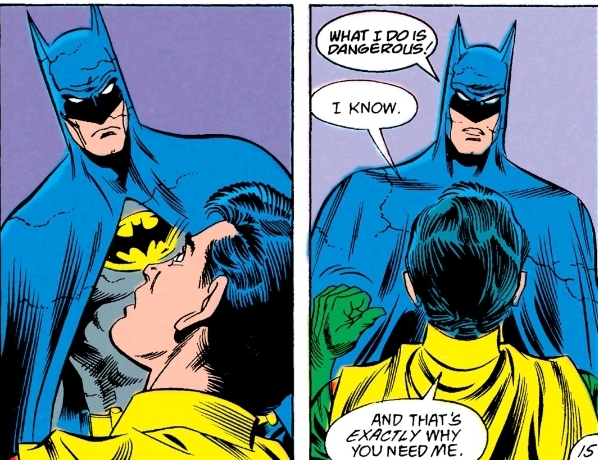 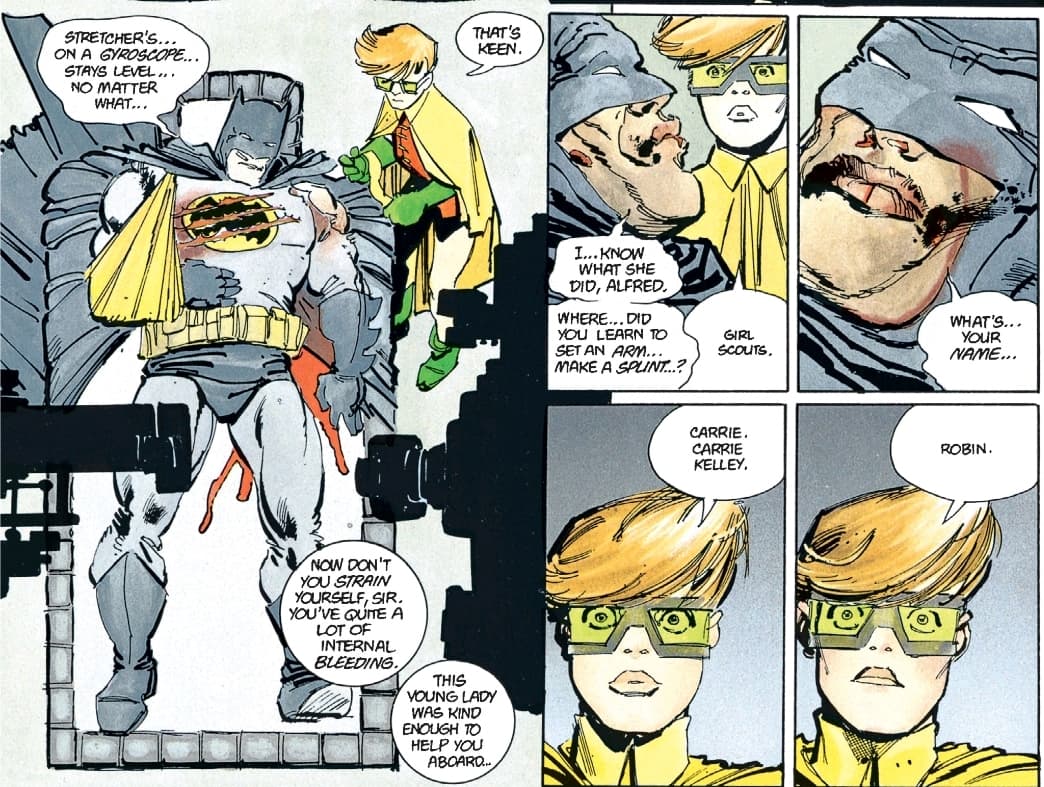 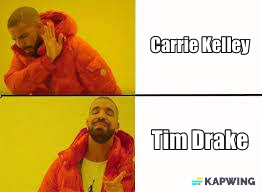