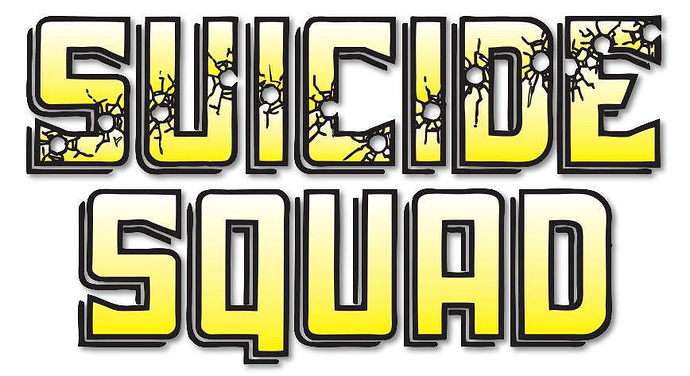 I have been reading Suicide Squad, starting with John Ostrander’s most amazing 1987 series and have just wanted to talk about the Squad be it the movies, comics, upcoming game, toys/merchandise, and tv appearances.

One thing that took me by surprise on my read through of Ostrander’s original run is how much I love this concept. That alone has quickly skyrocketed this team to the top of my favorite teams list. I still enjoy Justice League and Teen Titans/Titans but there is a certain edge and realism with Task Force X. Well, realism might be a stretch but I do definitely enjoy the political intrigue just as much as the superhero battles.

Who are your favorite members? Do you prefer a character like Captain Boomerang in Suicide Squad comics or Flash comics with The Rogues? At this time, my favorite would have to be Enchantress. I like magic characters a lot and the inner turmoil of June Moone makes her a character that I want to see more of! 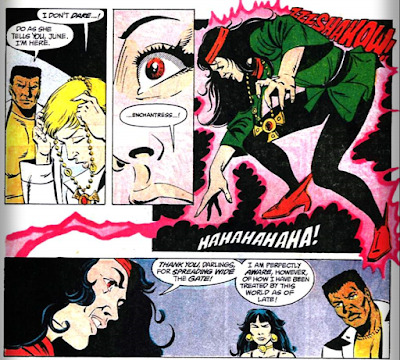 If you want to take a deep dive into the history of Suicide Squad look no further than DC History Club’s amazing Suicide Squad topic.

[Suicide_Squad_Vol_1_1] The challenge is to take a shifting roster of little known characters, a concept that largely failed thirty-years early, highly serialized character-driven story-telling built issue-upon-issue, and turn it into a series that last more than 60 issues and a team that would be relevant for years to come. By 1987, the Suicide Squad was little more than an interesting name with a largely forgotten history in DC Comics. But, an influx of talent and ideas from the thriving “In…

Sadly, there is currently not an ongoing Suicide Squad series but we do have Task Force Z which has the same vibes and DC Black Label’s Suicide Squad Blaze mini-series. Let’s hope that changes sooner than later!

My favorate charactor on the Suicide Squad has got to be Amanda Waller. Looking back on the 1987 series, its clear that she was more or less the main charactor in it

I have to agree with her being the main character even though I might like other characters more. I have also recently read Bad Blood and for how great it was, it was missing The Wall.

Edit/Addition to my thoughts on Waller:
No matter how much you are supposed to hate her, she is one of the more sympathetic characters, her husband and kid had died, and instead of focusing on her children that were alive, she dove straight into her work. I can understand that mentality, even if I might disagree with it. 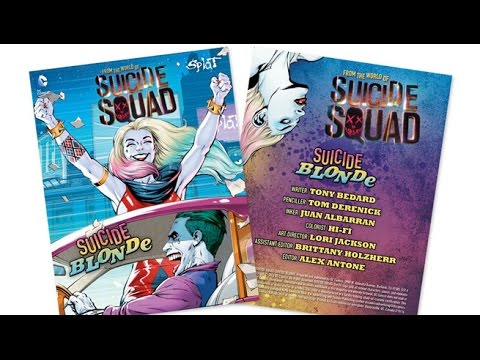 There was a prequel comic for the first Suicide Squad movie that was released as a promo from Splat. I have no idea what Splat is (looked up Splat and it is a hair dye company?!?) but this is a pretty sweet find! It isn’t on DCUI as most promotional comics aren’t.