The B vs. S Snyder Cut is mind bending, the more I think about it and rewatch.
Thoughts​ 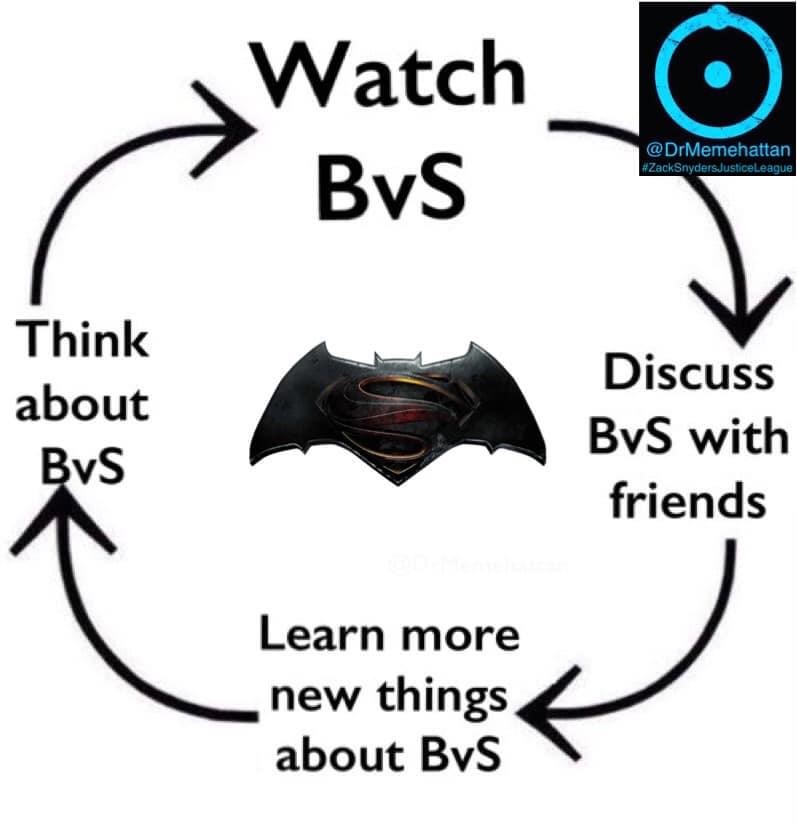 I wouldn’t say mind bending, but it’s definitely full of little nuggets and associations you only make by rewatching and discussing. One of my favorite movies.

One thing I would have never guessed is that Clark’s scream at the end is what woke up the mother boxes. Something Snyder mentioned in his watch-along for BvS. When you go back and watch the scene, with the very ominous music, it’s quite chilling. I wonder if he’ll get to actually show that relationship in his cut of Justice League.

When Perry gave Lois the helicopter and she said it wasn’t for a story. One member here (I think it was @AlexanderKnox) mentioned Perry probably knew Clark was Superman at that point. Kinda makes sense.

The symmetry between the Day of the Dead scene and that of Clark getting buried in skulls in Man of Steel.

One key to understanding the film:

‘If there’s a 1 percent chance that Pakistani scientists are helping al-Qaida build or develop a nuclear weapon, we have to treat it as a certainty, in terms of our response,’ [Vice President] Cheney said. He paused to assess his declaration. ‘It’s not about our analysis or finding a preponderance of evidence,’ he added. ‘It’s about our response.’ 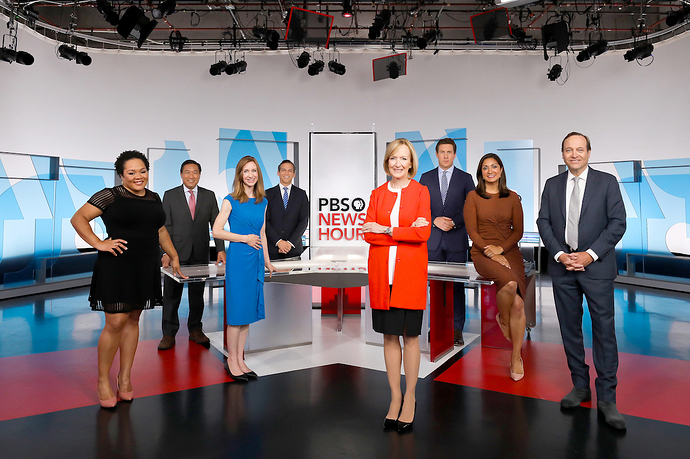 The One Percent Doctrine

Ron Suskind discusses his new book, "The One Percent Doctrine," which examines the Bush administration's decision-making following the Sept. 11, 2001 attacks. 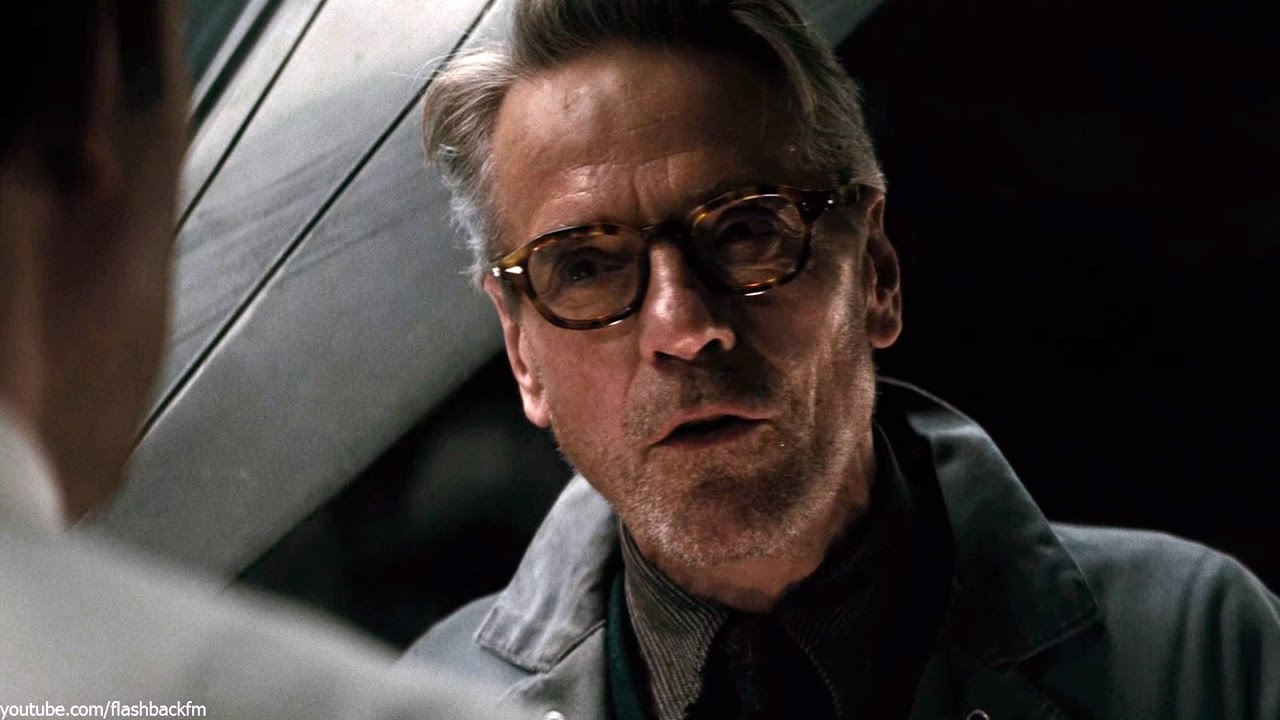 Writing for The Commercial Appeal, John Beifuss noted the similarities between the Metropolis battle at the beginning of the film and 9/11: “The idea is that just as 9/11 had a transformative existential impact on the psyche of America (hello, President Donald Trump), the battle of Metropolis – and the subsequent realization that an all-powerful alien could destroy his adopted planet with ease – has altered human consciousness, creating new standards of morality and levels of fear – “the feeling of powerlessness that turns good men cruel,” in the words of Wayne’s butler, Alfred (Jeremy Irons).” He says that Batman comes out of the Metropolis battle scene as “a changed – and even more deranged – man.”

Mark Hughes writing for Forbes notes that the film inverts the politics of [The Dark Knight Returns] by having Superman as the outsider character who is questioned by the government and media. He writes “This is a reversal of sorts from [the comic], where Superman represents the establishment perspective while Batman is the outcast under constant press, public, and government scrutiny.” He also noted how Batman sees Superman as human for the first time during the Martha scene: “he’s never looked at Superman as a real person or as a man before. Then suddenly Superman is vulnerable, he has a regular guy’s name and a woman who loves him crying over him, and a mom – his last words are basically “save my mother.” We see, very emotionally, how Batman realizes what he’s doing and that he’s the bad guy, a painful but very human revelatory moment.”

). It was a great scene that couldn’t have been made any clearer. The Waynes murder was filmed in painstaking detail, and the emphasis on “Martha” as Thomas’ last word was very clear. That event of course is the source of Bruce’s trauma and that whisper is his last memory of his parents. Later in the movie, something was said along the lines of “Words don’t work with that guy, just a fist”. Guess what, Clark tried the fist, and it ended up being a single word that tugged on Bruce’s heartstrings, reminded him of why he’s does what he does, took him right back to where it all started, preventing him from murdering Clark point blank, the way his parents were on that night. Very potent.

So much to think on here. Every word​ 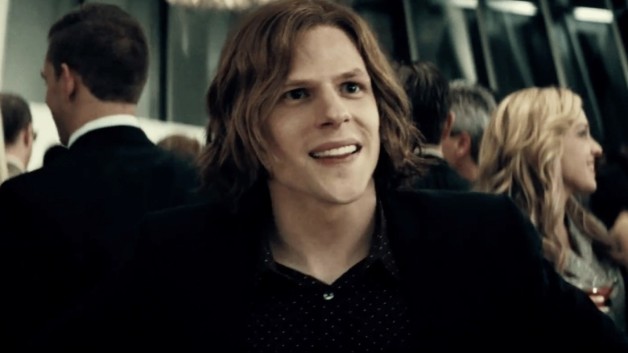