For a six issue miniseries beginning this April, Paul Dini and Ty Templeton are bringing us back to the DC Animated Universe! 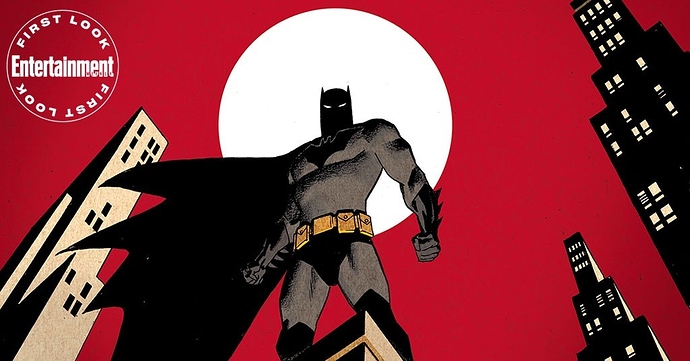 Batman: The Animated Series rises again this spring. EW has exclusively learned that DC Comics is launching a new six-issue…

“We’d gone from Dick Grayson to Tim Drake, and we had left out Jason. What we’re doing with this is looking at this as a chance to go back and actually acknowledge that was a part of the animated Batman’s history,” Dini tells EW. “For the first time, you’re going to see that story and you’re going to see what happened in that relationship. So, it’s our chance to not only to do Jason Todd but also the Red Hood. There are other characters like Azrael, who was popular in the comics around [the time of the show], and Deathstroke, who we never used in the animated series.”

Fantastic. No offense to Bruce Timm, but the DCAU tends to be better with Dini involved. Since I know you do love questions, do you know who is doing the art?

Holy crap, Jason in the animated series universe? This sounds so amazing! I do wonder how they’re gonna reckon w/ the fact that animated Tim was basically written just like Jason. Regardless, I can’t believe this is actually happening!

Ty Templeton. He’s done art for comics set in that continuity before, so the pages will still look like they’re ripped straight from the show

This is fantastic. Can’t wait for the new characters to be introduced and more added to the story.

The great Ty Templeton! He did a lot of the art on the previous BTAS comic tie ins, and his work is FANTASTIC.

This is awesome! But it also makes me a little sad that we won’t get the same for a Tim origin. Timmy Todd does not count.

Eh… I don’t know how I feel about this. Tim in the animated universe was basically Jason in everything but the name. That being said, I have a lot of faith in Paul Dini.

So cool! I can’t wait for this.

this is so cool!!! does the timmverse have a designated earth in the multiverse?

well then i’m going to spend the rest of the day daydreaming about a 3-dimensional hero winding up on earth 12, who framed roger rabbit style, and everyone being grossed out by him or her and their meatiness

DCAU Azrael, huh? Alright, you have my attention. 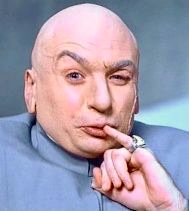 I wonder how “mini” issues will involve Azrael?

I first saw this on Facebook and automatically assumed it was fake. Glad to know that’s not the case.

Interesting…I love both Tim and my boy Grayson in the Btasl…interested how they will spin this. Regarding Tim kinda being Jason…they almost had to do it cause they sorta mixed Dick and Tim. Dick Grayson is one of my faves…but he isn’t usually the boy genius BTAS kinda make him…especially in the Riddlèr episodes. Tim is the genius. Dick is the athlete. Still loved it though…and willwill interested to see how they do Jason