What are some good Noir style Batman stories? It doesn’t have to be a comic, it can be in any medium.

You’re definitely going to want to check out our two Batman: Black and White collections, from 1996 and 2013.

First one that comes to mind for me is Batman: Broken City by Brian Azzarello and Eduardo Risso. It’s about Batman chasing after a gangster suspected of killing his pregnant sister and in the chase, seemingly murders a man and woman in an alleyway, leaving their son alive. Of course, it’s here on DCU (Batman #620-625) and they recently released a snazzy deluxe edition of the story in trade paperback. 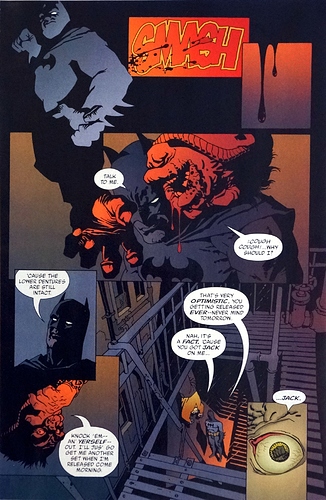 Another one that comes to mind is City of Crime, written by David Lapham (critically acclaimed for his crime comic opus Stray Bullets), which is about Batman investigating the murder of a teenaged Gotham socialite and the conspiracy it unravels. It technically starts with the back-up in Detective Comics #800, and then #801-808, and #811-814 (the crossover War Crimes was in-between it, and DO NOT READ IT if you value your time or sanity). It’s also recently been recollected as a deluxe hardcover. 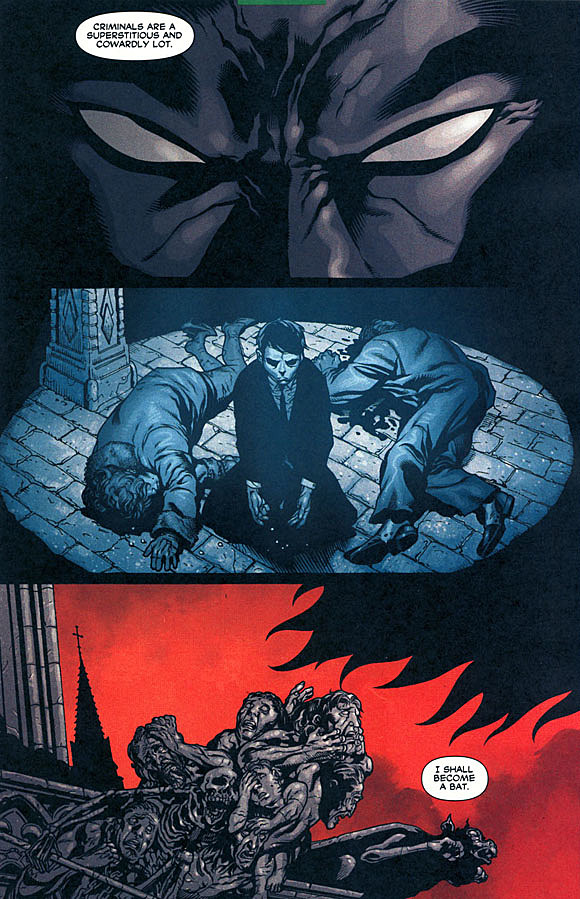 Oh dang. That will be a binge.

It’s literally described as a Noir animated series lol. The comic I gave u also has Noir right in the title. It’s also on a lot of most underrated lists.

Gonna watch Mask of the Phantasm.

Given that the new Batman movie is set to be a noir mystery, what are some of the best “noir” storylines that Batman has been in?

Here’s a recent thread on this topic:

What are some good Noir style Batman stories? It doesn’t have to be a comic, it can be in any medium.