It would be interesting to see members/characters of the Wayne family/Batman Family and Home Alone meet within a series of Batman and Home Alone films and tv show inter company crossovers if Disney Studios is willing to allow 21st Century Fox Studios to work with DC comics and Time Warner Bros Studios.

I would force Kevin to stop his violent ways. Then I have to heal Harry and Marv’s terrible head injuries.

What about all of Batfamily hand to hand and technological fight scenes/fights.

This smells like a new “Be my Robin” story… 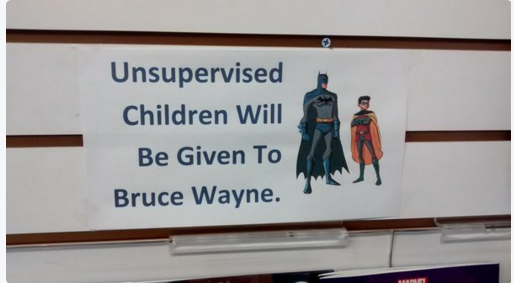 That was the sort of thing that I was imagining/thinking about.