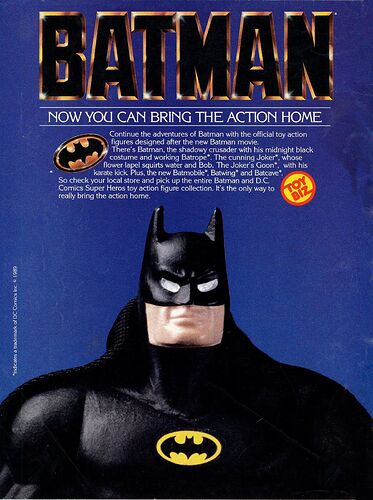 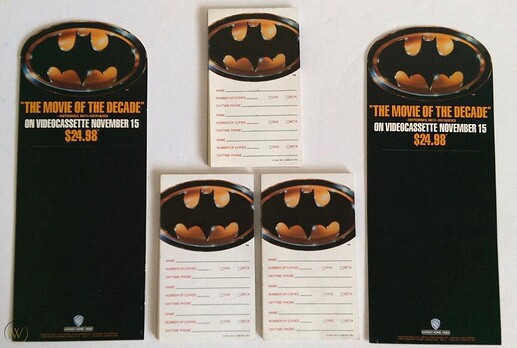 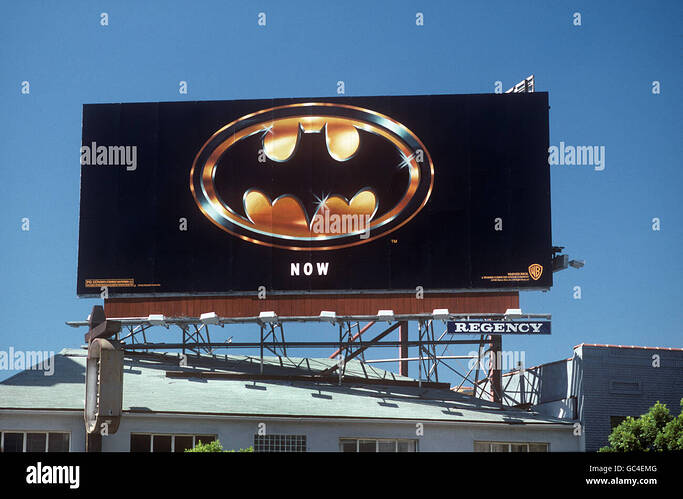 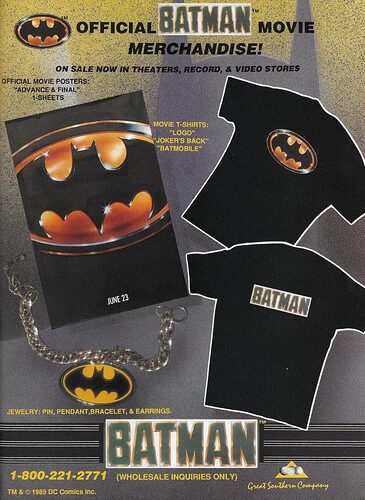 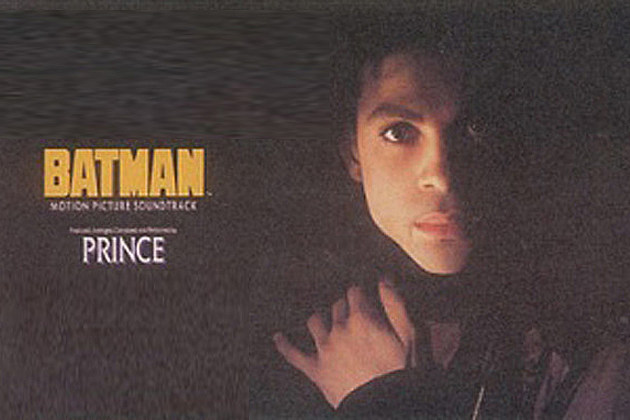 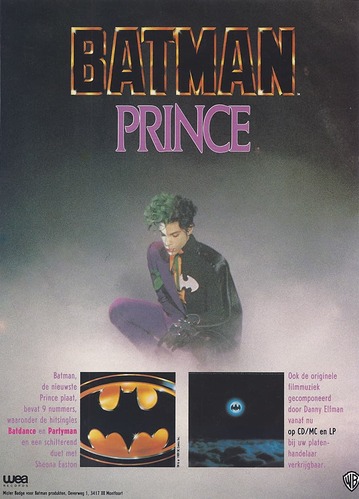 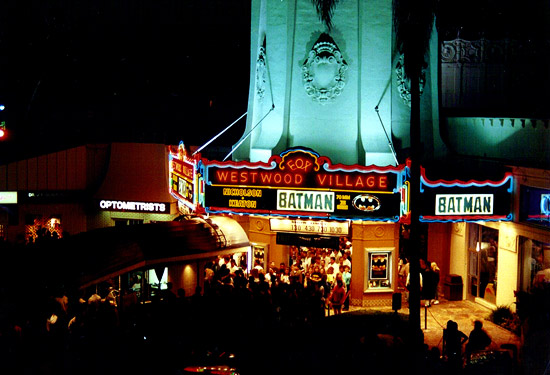 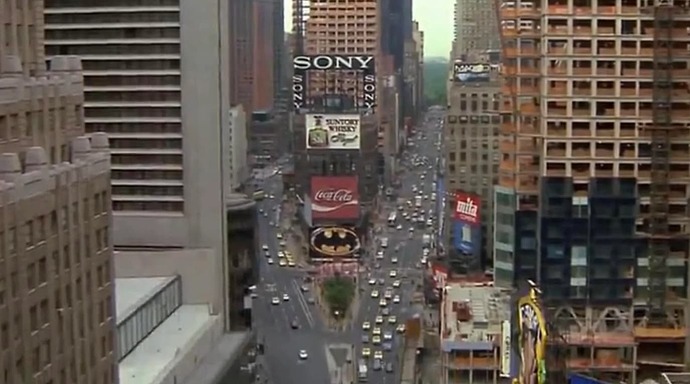 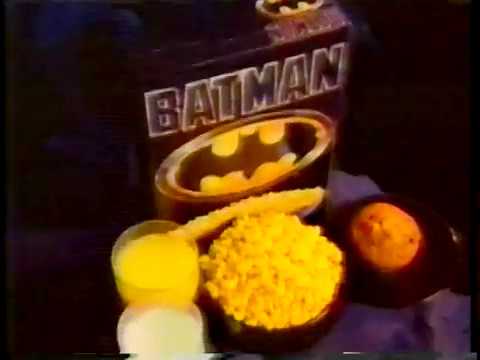 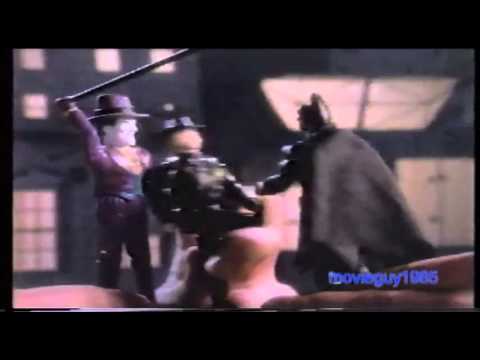 just posted this in the PC Wallpaper thread, but why not here too! 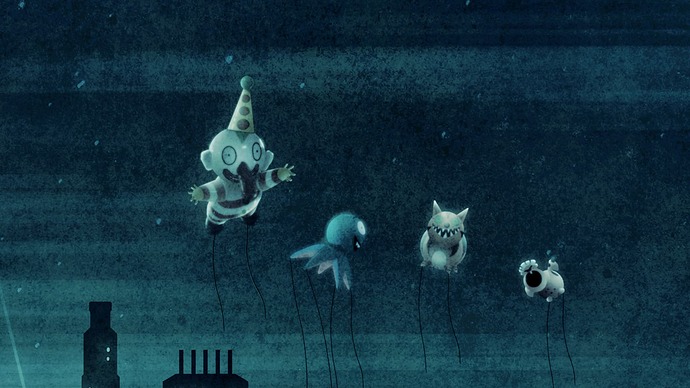 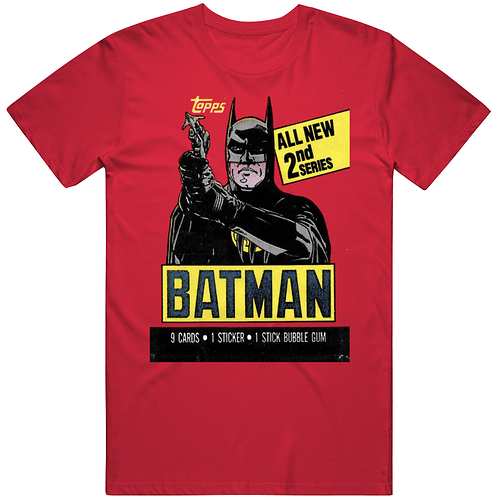 Gotta’ get one of these.

that is so cool!

and those commercials! back when a muffin was considered part of a healthy breakfast!

back when a muffin was considered part of a healthy breakfast!

IKR? Crazy, 'cuz we all know this is a healthy breakfast: 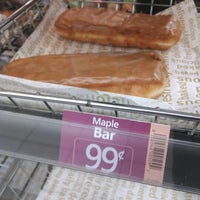 the topping is made of trees!

the topping is made of trees!

Darn you Jack! You scare a 11 year old even in nightmare! And now I’ve been a fan of yours!

@DC89 have you ever ate the 1989 Batman or Batman Returns cereal? They were really good.

I did- I had them both actually. They were good.

One Robin thought piatachios were healthy. I then showed him all the added sugars.

his parents are dead! let him have this, you monster!

thanks to their diet of potassium-rich pistachios!

That said, and for all the love I have for this film, there is one glaring continuity flaw in Batman ‘89 I just can never get past. The movie theater marquis during the Wayne family murder flashback shows the movie they are seeing is called Footlight Frenzy.
Except that Footlight Frenzy was a TV movie that came out in 1984!
Bruce is supposedly 35 in Batman ‘89 which means Bruce aged from 8-35 in just five years!

Wow, you really made a good point, and I’ve never notice it til you pointed it out. That’s really a huge blooper. They should have made a reprint poster of the 1940 remake, ‘The Mark Of Zorro’ which would’ve made a whole lot of sense.
I have never heard of Footlight Frenzy, I thought it was a made up movie.

there’s strong evidence the conflicting anachronisms are intentional to the Batman '89 universe. like men wearing hats, some of the technology (analog instead of digital electronics in the Batmobile, for example), and most tellingly, a newspaper speaking about Imre Nagy as a current leader (he died in 1958) 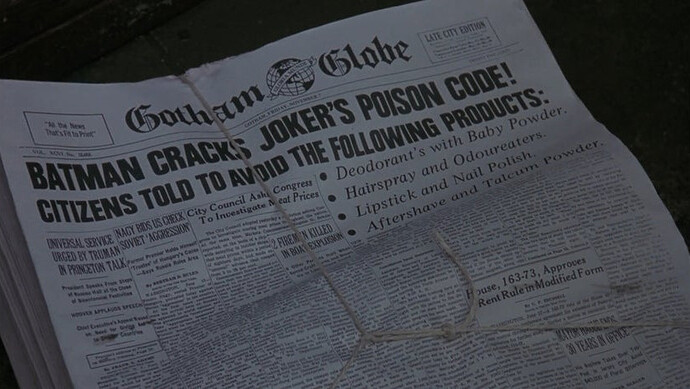 Other evidence talked about here, like mentions of “President Truman” and Princeton’s bicentennial (which evidently would have been in 1947)

just one more reason i’m so in love with this movie!

the theme carries over to Batman the Animated Series, where it seems to be set in the 1930s-1940s, but there are also things like retrofuturistic computers and laser guns. i’ve made the argument it and the Burton Batmans are dieselpunk!

I’llnever forget opening day/night.
My whole family went to the mall at about ten AM and I sat in the ticket line for two hours waiting for the box office to open up. I was in the first hundred or so people on line and I used my Dad’s credit card (he loaned it to me for the occasion) to buy the tickets for us.
After I had the tickets I went around the mall for a half hour or so until my Dad found me and told me that I had to get on the ticket holders line so that we could get our seats together. I went over and sure enough there were about two hundred folks already ahead of me. I sat down a reread (for the 70th time) my copy of Batman Year one
My folks were nice enough to hit Sam Goody for me and get me the Batman soundtrack album. However I found out with a more than slight level of disappointment. that it was the Prince album and not the Film score*. (which as memory serves… came out a month or two after!)
Still I could barely keep myself in my seat as we got closer to midnight. (I can’t imagine how my parents and my sister managed to keep themselves entertained for the fourteen hours we spent at that mall waiting to see MY silly little superhero movie)
Anyway, the film got underway and I was too excited to care at that point.
After the film was over I was absolutely re-affirmed in my Bat fandom. (I had been reading Batman comics for the last few months (since the death in the family storyline) However, I really went all out from that point on. Prior to Batman coming out, Star Trek had been my primary focus. From this point on, Star Trek took the passenger seat (not quite the Back seat yet) as batman took the wheel!

(*I’ll admit Prince was never to my taste as far as music went. However, when his credit came up in the theater there was a resounding chorus of boos! I guess I wasn’t the only one who was disappointed by the initial soundtrack release)

Michael Jackson could’ve done a music for Batman in his movie scene, thankfully that never happened.
The Prince was pretty much represented the Joker.
Glad you’ve got to see the movie when it first came out.
In my opinion both 1989 & 1993 are the best movie years, cause so many great films came out in those years.