Alan Grant, who at DC worked on such characters as Batman, Lobo, the Legion of Superheroes, and The Demon, has died at age 73. He had been ill for some time. 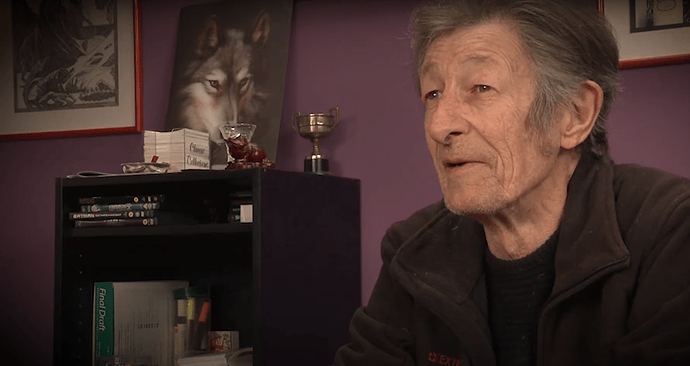 Alan Grant, the Scottish comics writer best known for his work on 2000 AD and Batman, has passed [...]

This makes me very sad. Alan Grant was one of my favorite writers of the past few decades and he made lasting contributions to the Batman mythos (The Ventriloquist and Victor Zsasz among them). My condolences go to his family and friends.

Alan Grant was the first DC writer I came to know through his work. My beginning years as a comics fan were based in his writing and Norm Breyfogle’s artwork in Detective Comics during the 1990s.

One of my favorite books of the 90’s was Batman/Judge Dredd: Judgement on Gotham. Grant’s writing was pitch-perfect for both characters, and added the genius stroke of using the Scarecrow at a time when the Joker was being used for, well, EVERYTHING.

And then there was Judge Death’s cover of the Stones’ “Sympathy for the Devil.”

What a ride. Mr. Grant will be missed.

He was such a talented writer, he will be miss.

There goes another legend. Wow this year has been rough 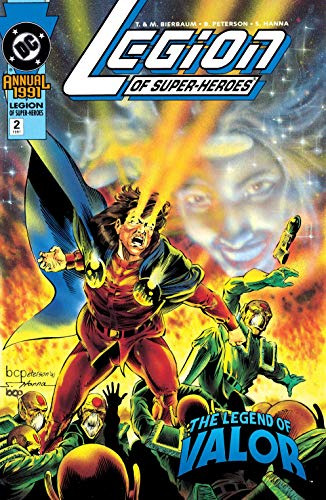 Man, Shadow of the Bat was literally the book that got me in to comics. Brian Stelfreeze got me to pick up the book, but Alan Grant is what kept me reading and buying every issue like a madman, right up until Knightfall suckered me in to other titles.

A writer who made a huge positive impact on Batman and his world - RIP. Thanks for all the memories.

I’m a big fan. I have Grant’s autograph on a Knightfall postcard from the 90’s framed on a bookshelf. His work on Shadow of the Bat during the 90’s was very underrated. DC is losing some legendary talent this year.

Alan Grant was such an amazing writer. I adore his DC and 2000AD stories. 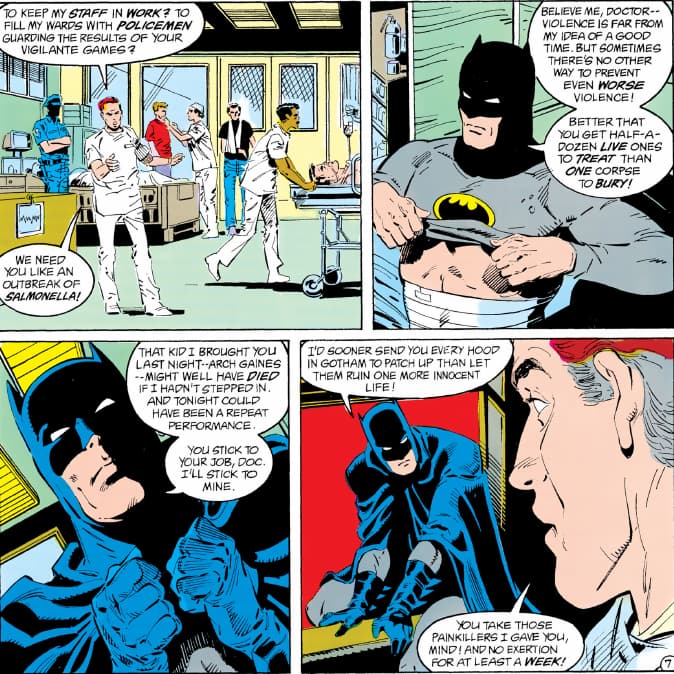 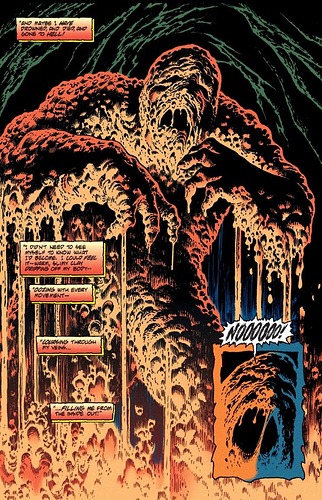 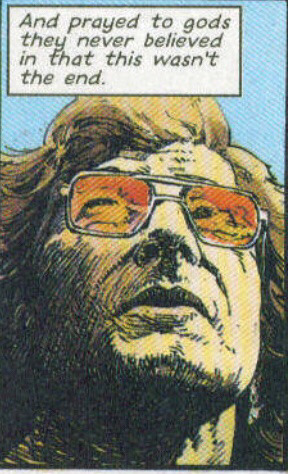 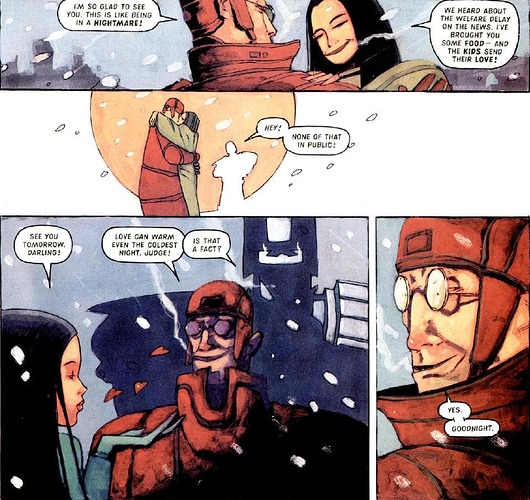 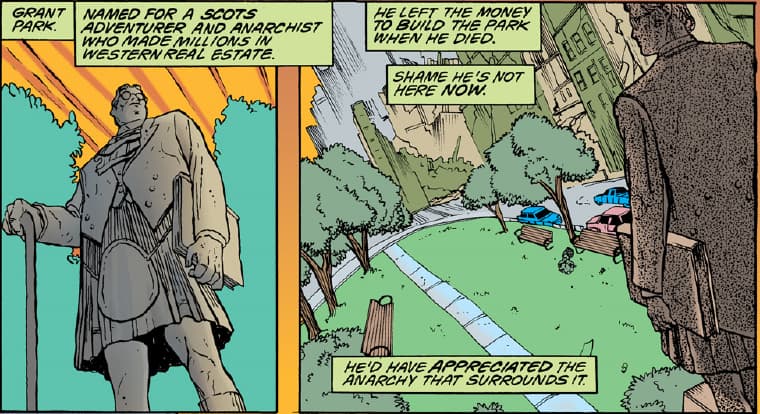