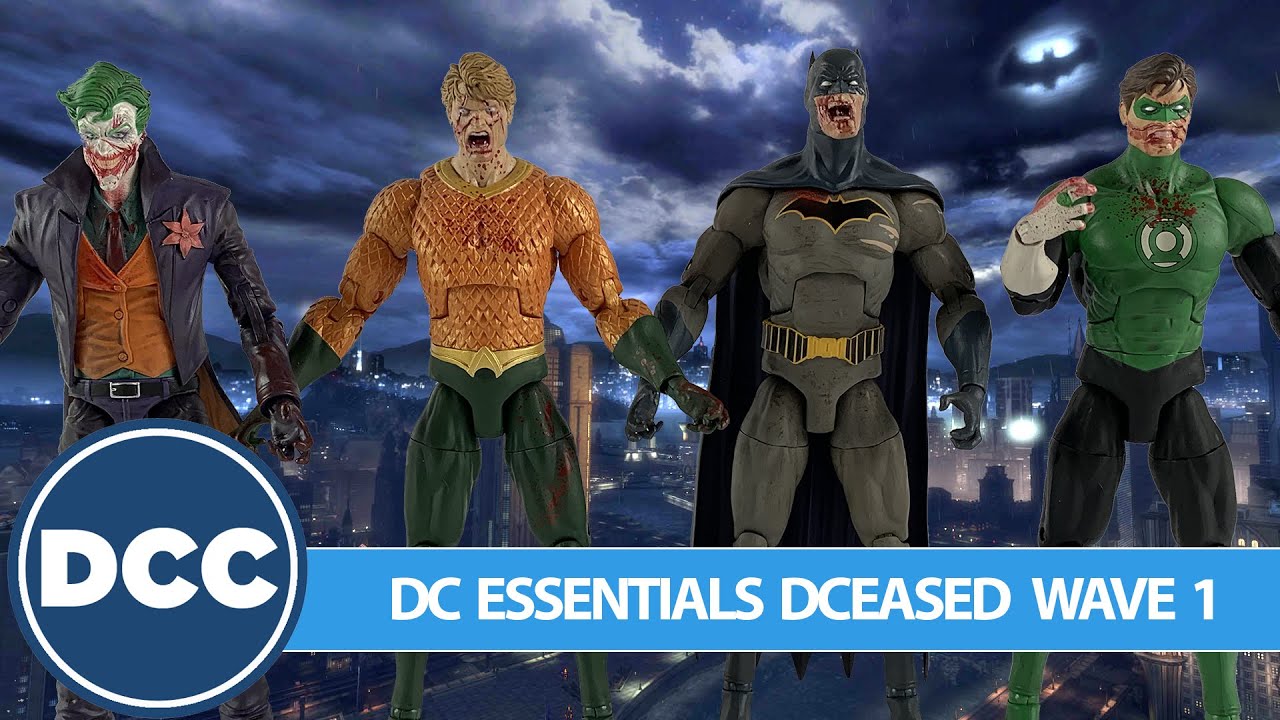 For me, the neatest figures in the wave are Green Lantern and Joker.

Not because of how they relate to DCeased, but rather how they both serve as general, battle-worn variations.

Joker could be posed with another Batman in the line, giving the sense that he and Batman were in a fight, with Batman having beat the hell out of him, while Hal looks like he’s bearing the marks of a serious rumble with Sinestro.

Aquaman and Batman are more specific to DCeased, so they don’t have the luxury of that additional use that Hal and Joker do. They still look nice for what they are, but I’d rather wait for McFarlane’s inevitable DCeased output.

I’m especially curious to see how wave 2 will turn out. The Supergirl and Superman figures are somewhat tempting.